Yes, exactly. The “Coming Soon” is not listing all of the titles liscensed by Viki. It is very frustrating. Also, as you point out, it does not make sense. I do not understand why Viki wants to hide the information about forthcoming series and films.

I really was surprised at it!!

I`m happy becaus today I´m done in the Sandbox (segmenting) it wasn´t easy for me but still I had such a nice sensei and hoppfully my next will be as good. Who knew seggmenting was so interesting.

Wonderful shared news! As a member of this community, I look forward to your expertise.

I know it´s going to be more steps until i´m a segmenter but I´m so happy and greatful that i made my first graduation. Segmenting is fun but it isn´t easy.

Congrats! Keep up the good work. 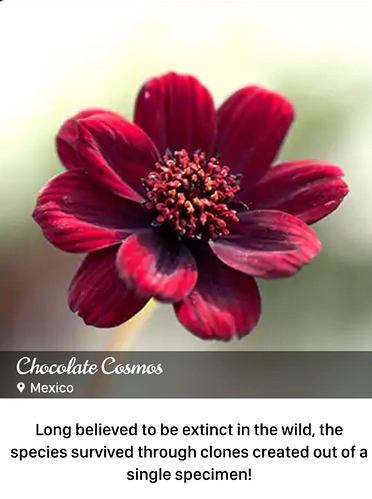 How cool is that?

The resilience is so amazing!

I need my Cheng Yi fix!

I did a search on Cheng Yi,

you appeared quite often, anyhow, I saw this on weibo.

Fans trying to get a photo of Cheng Yi. 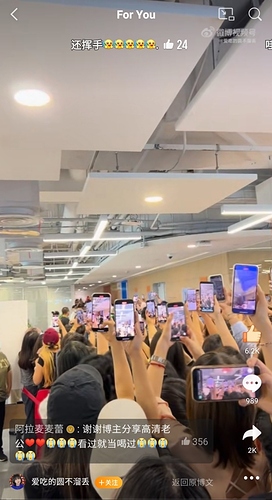 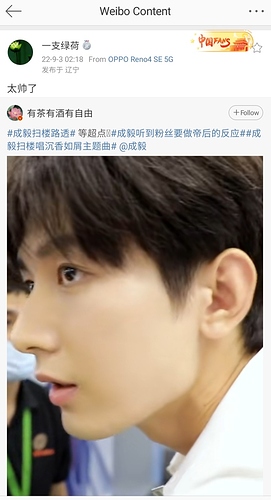 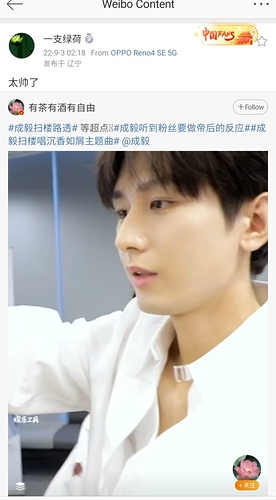 Some might think of it as a utopia and some may view it as an unrealistic wish, but if the generation where we care about, understand, and hug each other can grow wider, and our ability to hug becomes greater, I hope viewers will feel that the person Woo Young Woo has shown us can exist wherever, whenever.”

This is how I feel about happy endings too. Our ability to embrace each other does become greater.

That is so beautifully stated.

I think all of us who crave happy endings understand the sentiment. I know I do.

Just wanted to say to all community members who grew up with this lady’s image on their money or her portrait on their wall that I was sorry to read on the Guardian website this afternoon about her passing. 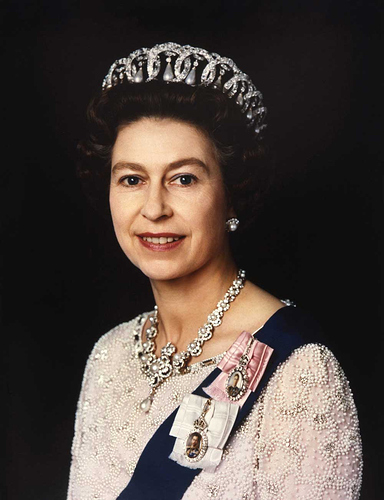 I myself have a fair amount of English DNA packed in each and every cell (and sometimes I find it in conflict with the Scotch-Irish, French, Welsh, and German DNA that’s there as well), and I am surprisingly sad at her passing.

Compared to others of her family who had the term King or Queen affixed to their given names, Lilibet was a game old girl who took her responsibilities, her faith, and her subjects seriously. Her necessarily insulated life and her sense of duty made it hard to think outside the cultural box at times, and perhaps her worst moment as Queen was her initially unbending response to Princess Diana’s death.

But compared to the man who will soon ascend the throne, she was a remarkable soul.

(It’s too bad that, when Charles and Diana got so nastily divorced, his sister Anne wasn’t allowed to bump him out of the lineup and become heir to the throne.)

At any rate, it’s a sad day. Somebody truly special has left the stage of human history. 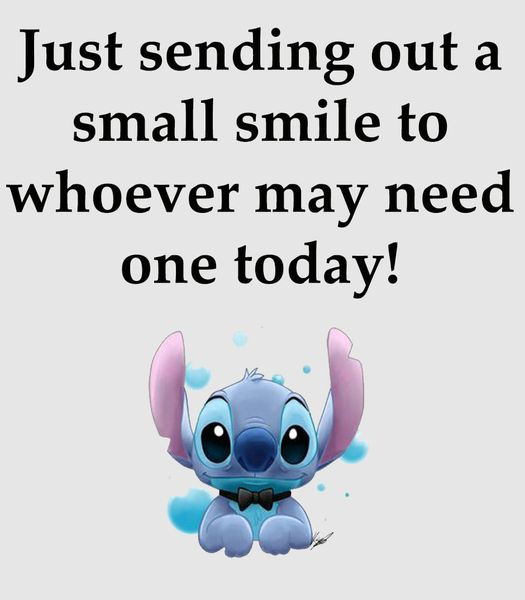 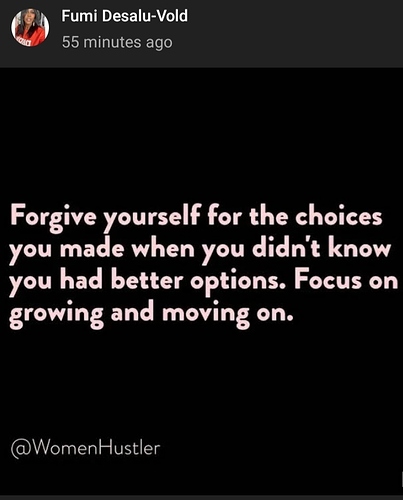 I don’t know if this will be the first time I will have said this here in Discussions, but it drives me crazy that we have to page through all the pages in our collections to get to the most recently added dramas. Is it really that hard to add a ‘sort by’ feature? I probably shouldn’t ask that, though. This is Viki we’re talking about.

that we have to page through all the pages

Viki is always under construction.

There are so many threads lamenting the same, or similar issues, I’ll link you!

Besides the elimination of the BL category, I am not sure how anything is to be found anymore. There isn’t even a search term to use. I subscribe to WeTV, Viki, Netflix, GagaOOlala, and IQYI and sometimes Youku or YoYo, I have been thinking of where to cut back. This makes it somewhat easy which service to drop. Do I want to search for SciFi or Fantasy or some combination I can give up all hope of finding it. There really isn’t any reason to continue to subscribe when you can’t find stuff.

[New & Coming Soon] Am I the only one that think, the new categories in Explorer are weird. Coming soon have, like, one side of so many, and to find an upcoming show that looks for Channel Manager, you need to dig deeper. And so-called New, it’s new, there are dramas for 2 and even 3 years ago.

How to look into all of them when the side doesn’t work? I see clearly 5 sides, but can only look into the dramas from the first one. [chrome] [chrome] There should be 84 channels and when I want to go to page 2 this sides comes. [chrome] Same happens when you Klick by latest Release… How do you now look into new channels???

Go into your browser settings and clear all the cache, history, and cookies. There is something in the old cache that takes the page to the wrong place. Removing the old stuff that is saved by your browser forces the browser to fetch new information. that is working for me. I have not seen that error again on Chrome.

Medium languages do not get to translate all the dramas on Viki. Small languages do not have the chance to translate even half of the available dramas. So, the only way a viewer can tell if they can watch a drama is if they sort based on Subtitles for a specific language. This option has now been removed at the expense of all other languages asides from English, Spanish, Portuguese and French. How is that even remotely fair? @vikicommunity

I thought it was just a problem with mine. The new layout didn’t look good, I’m having to look at the “Coming Soon” projects through the project finder. They could have asked the community about this layout, to see what the community thinks about this feature! Honestly it’s getting in the way!! The old one is much better!! 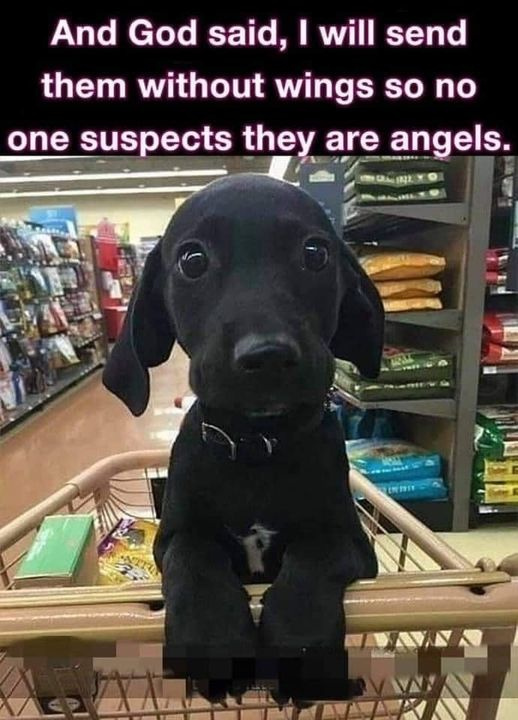 havent had any snacks lately. so here ya go 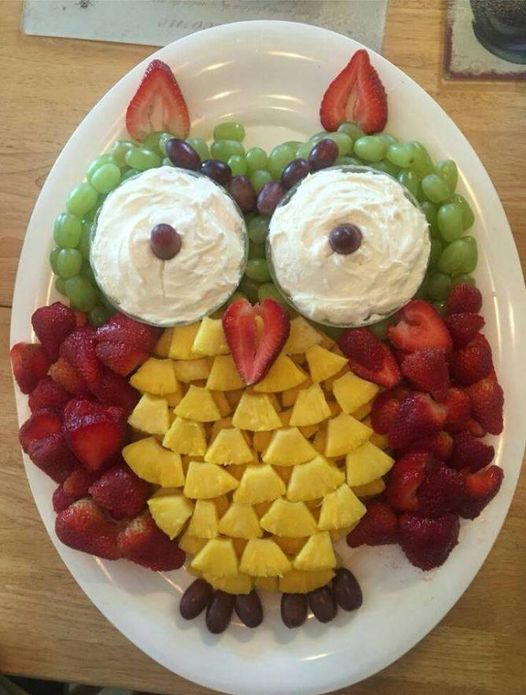