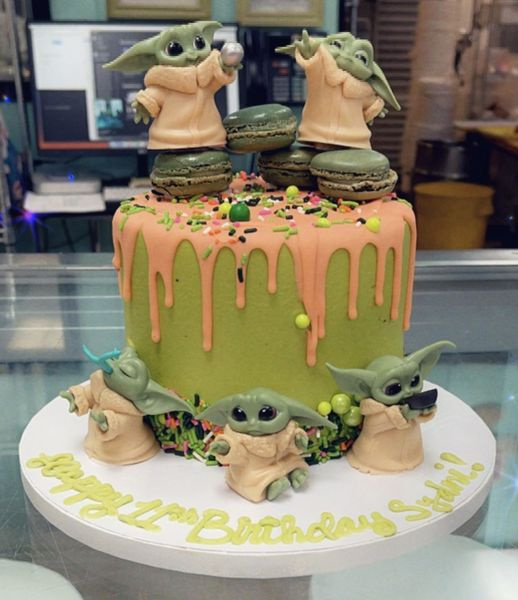 anyone remember these fellas? 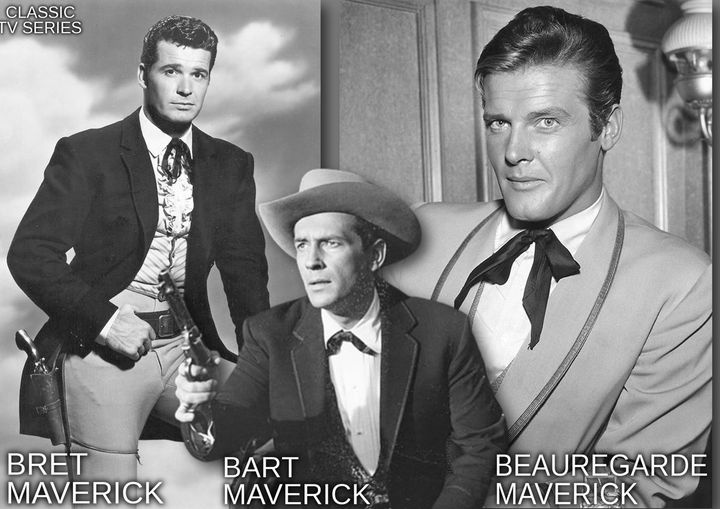 ok. parties coming up, how about a veggie tray 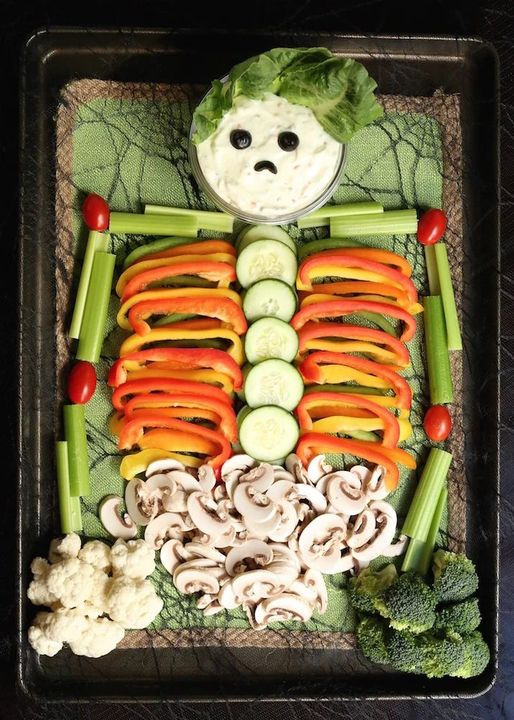 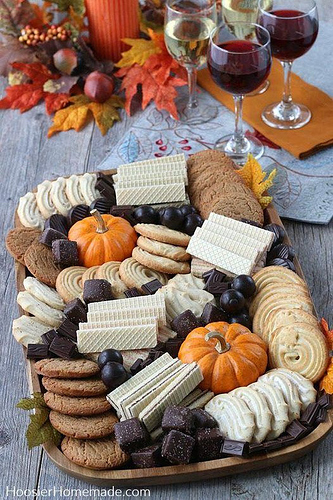 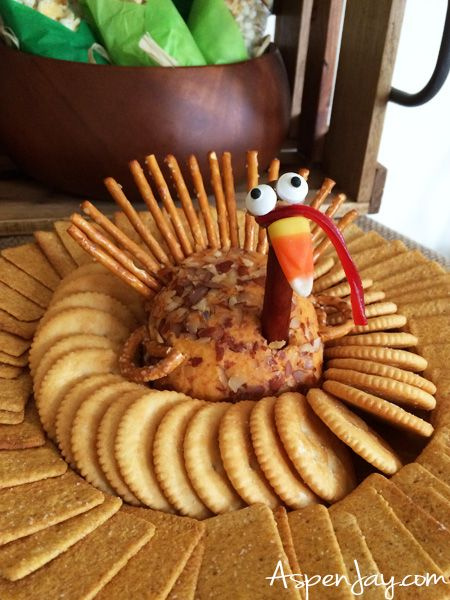 y’all have a blessed day!!

I honestly only remember James Garner being in Maverick, I had no idea that Roger More played a cousin in the last couple seasons. But to be fair, I didn’t like Western movies or TV shows when I was a kid, so I probably only saw bits & pieces when dad was watching it.

I grew up on Winnetou the Chief of the Apaches, series! Karl May (German Author) wrote the stories of the white man and the Indians better said Native Americans without even seen the “New World”. I loved and admired the Indians and their culture. I was only 7 or 8 and had a crush on Winnetou, he was a hero and handsome. - I vividly remember to this day, when I went to see the movie and it had only front row seats… I was almost lying backwards in order to watch it… I was mostly impressed when they were fighting and rode on horses without saddles and shot with bow and arrow while riding!!! - I wanted moccasins so badly… I grew up in Europe so they weren’t in stores. - Another movie I liked was I saw as teenager “The magnificent Seven” (1960) a star studded western! - And then in Europe there was an era of the “Italo or Spagetti Westerns”.

The trailer of almost 60 years old movie… you can autogenerate English subtitles from German in YT settings. (Winnetou played by the French Pierre Brice, who was a French legionnaire.) 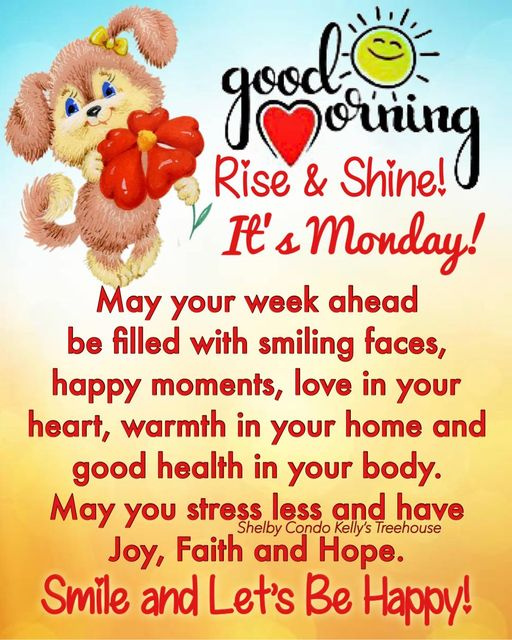 Welcome! I hope you enjoy your time with other drama lovers.

If you haven’t yet checked out #Dimash, start with the share that introduced him to me here, with this link. He is multilingual, and performs in many languages.

Music you are listening to in any language (Except English 😂) Music

Yesterday I came across this live performance by Dimash Qudaibergen (also transliterated as Kudaibergen) from Kazakhstan. His voice and his vocal control are truly extraordinary. English subs available with this song if “cc” is selected. The follow clip is from the Tokyo Jazz Festival in 2021.

Haa-Ha! He also brings a unique cake to The Segue Cafe. Enjoy! 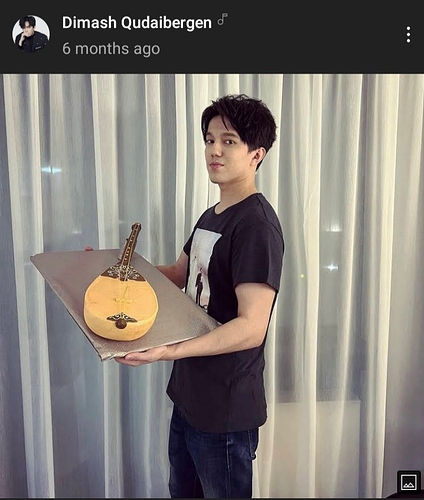 He is popular in Asia. Here is a shorts of practice comparison with famous BTS group. Wait for it!

Whoah! Others have been singing his praise, we just haven’t given enough attention. “Everything in it’s time,” as the saying goes . . .

Songs That Touch Your Heart And SOUL 💜

@porkypine90_261, @irmar, @kdrama2020ali, @tanakoncik_588
I missed checking him out when you posted, but I didn’t miss @manganese recent discovery post, and now I’m in a euphoria bubble of #Dimash,

So I wanted to rewatch some of the older Music Bank in… concerts but they seem to have been removed from Viki.

While I was trying to find out if they were available in another platform I came across this old article from Soompi:
https://www.soompi.com/article/665633wpp/music-bank-in-mexico-forced-to-pause-recording-due-to-fans-throwing-undergarments-on-stage

I had no idea this type of thing happened at K- pop concerts, LOL.

Maybe some Tom Jones fans got confused and came to the show by mistake? LOL!

I guess if anybody still doubts just how big B.A.P. was back in the day, this puts it to rest.

Haha, I’ve heard a couple various Kpop artists mention this type of occurrence in interviews. It’s quite a culture shock for them!

Really? I had no idea. I’ve not seen it on fancam footage. I’m sure it is quite shocking to the K-pop stars. I think it would be shocking to Western artists as well, these days. Definitely unexpected. 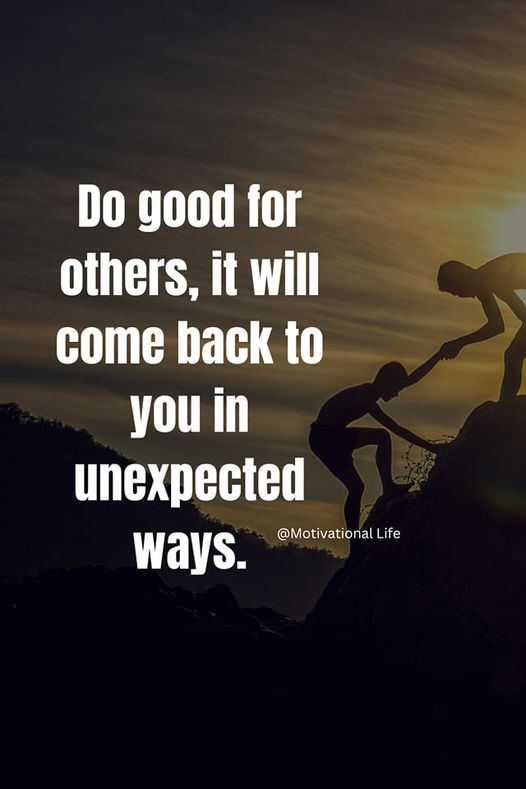 to be sure most of you have children, but if not this is for you “kids” that don’t.

just remember we are here for just a little while

and that’s where I am at the moment, really does hurt. 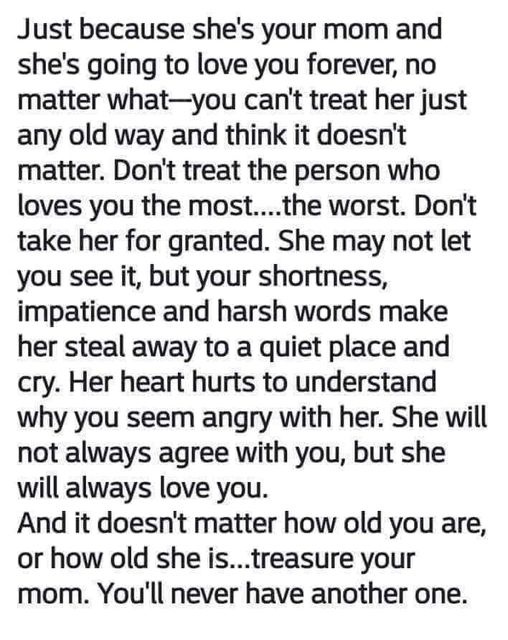 anyone ready for a snack?? 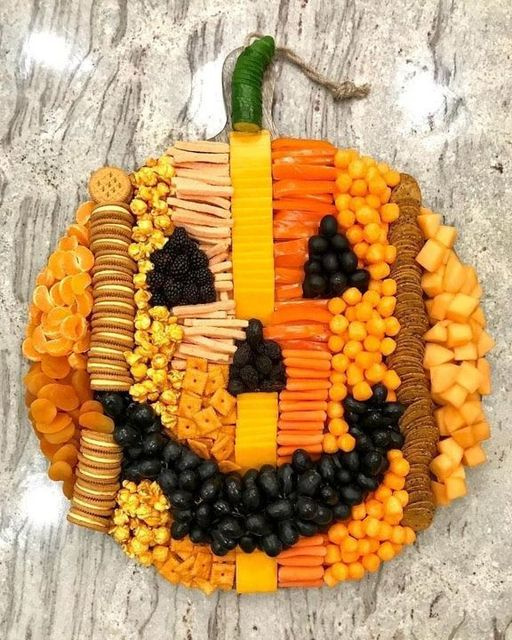 ok y’all its been a week, whats going on?? 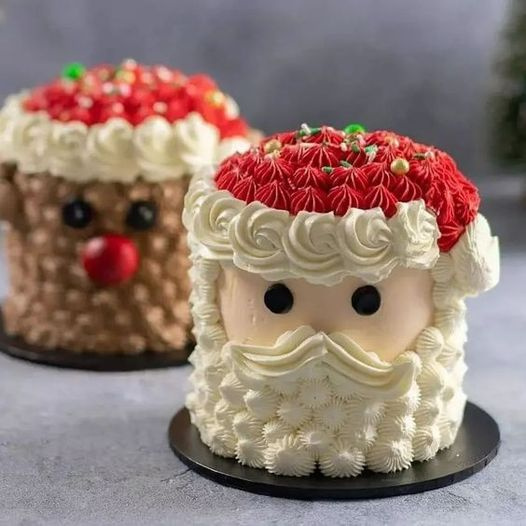 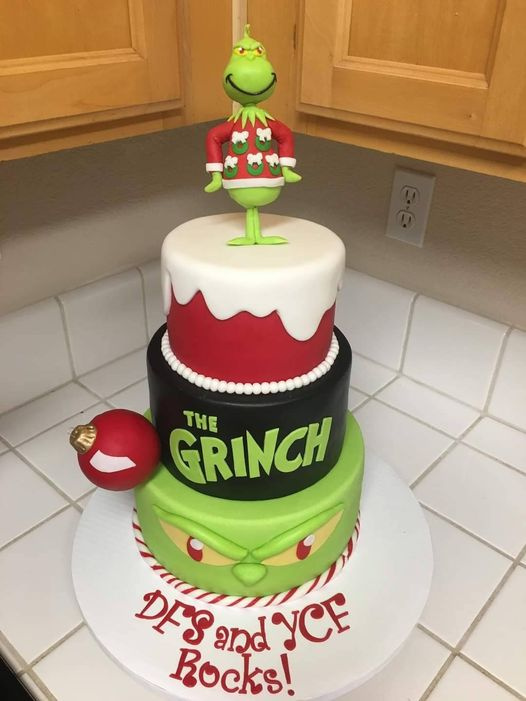 need a response so I can add stuff.

heres one for the seamstresses here 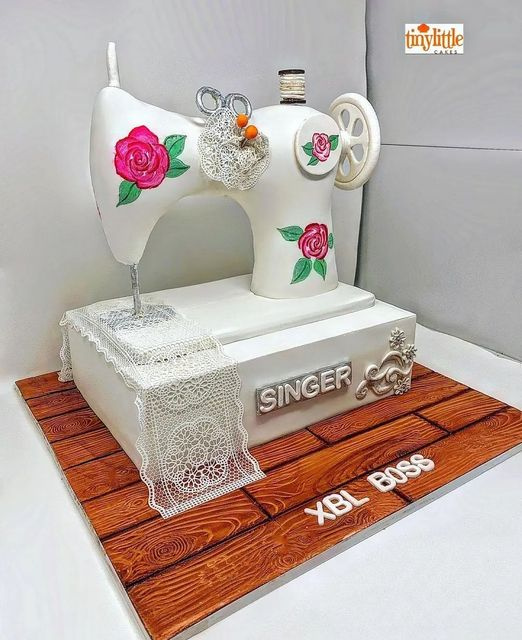 So Therapeutic to watch!

today I just discovered my anniversary on Viki, this Friday 9 years, wow time does fly when we have fun!!

Have some coffee and cake in celebration!

my anniversary on Viki, this Friday 9 years, wow

thanks you two, hey share this , can’t do it by myself!!