LOUD? where you leave the pain of the dart hitting you?

I would be traumatized. Watch how they gonna make one like that soon. This world is going crazy lately.

Oh geez, no thanks!

But the doll should say 무궁화 꽃이 피었습니다 (Red Light, Green Light) first before throwing the dart at the person, so the person has a chance to get up first to avoid the dart.

What is the doll clock saying? lol Since I don’t know Korean as much as I would love to know, I assumed she was saying red light/green light, before throwing the dart to sleepy guy…

Sorry to bother you so much, but what she’s saying before she threw the dart? Thanks in advance.

What is the doll clock saying?

Instead they say, “무궁화 꽃이 피었습니다 (Mugunghwa Ggot Ee Piyeot Seupnida,)” which literally means, “Rose of Sharon (Korean National Flower) has bloomed.” So while she is saying that sentence, the other players can move and advance to the finish line. And as soon as she stops saying it, everyone has to stop or you will be out.

You know what? When I watched that video earlier, it must have started playing from the middle as I saw the dart coming out first, and then she said 무궁화 꽃이 피었습니다. But I just watched again, and she says the sentence first before the dart coming out. So I guess she does give you a few seconds for that poor guy to get up first! lol

I saw them play this in I’m Not a Robot! That scene where the scientists stay over at ML’s house and they play that game late into the night because ML never got to play games with other children. But I remember them saying something about a wolf… or I might have been mistaken

But I remember them saying something about a wolf…

Hmm, it’s always been “Rose of Sharon has bloomed.” So I’m not sure where “wolf” is coming from. I’d have to see that scene to find out what’s going on, if you remember the episode and time slot.

Wow, that sentence is so beautiful ‘‘Rose of Sharon has bloomed.’’

Thank you so much for the lesson bc everything you explain here I write down in my notes, and it serves as a Korean lesson for me.

Interesting enough, Our line is rather long (3 lines), but title of the game instead of Red light, Green Light is: ‘‘The Onion’’ lol

title of the game instead of Red light, Green Light is: ‘‘The Onion’’ lol

That’s interesting. I wonder what this game is called in other countries.

I saw in Germany is called differently (than red light etc). But I lost where I saw that at so let’s hope they add what is this game called in their country (all countries it is my understanding f plays this game, but they have different names for it) HELP!

@Everyone
How/What/ Title of the popular RED LIGHT/Green Light game they use in your country.

In my childhood (in India), we used to say “Red light/green light” but the rules were just a tiiiiny bit different (could be even different for different regions). ‘It’ would keep saying “red light, green light” as long as s/he wished and then would say “stop”, and then turn around. S/he will then go check everyone else, try to make the players laugh or make them move, if someone laughed or moved, that person would become the next ‘it’. If no one laughed, ‘it’ would go back and say ‘red light, green light’ till at least one player crosses the line. If someone did, everyone would run back to the starting line… at this point, the game sort of becomes “chase and tag”. If ‘it’ catches someone before they can reach the starting line, they’ll become next ‘it’.

There is another similar game. It’s called, ‘red letter, green letter’. The arrangement is just like ‘red light, green light’ but here, instead of ‘it’ turning around and other players stopping when ‘it’ turns around once again, they are free to move, (by ‘move’, I mean, at least move their body, not the place where they’re standing) and it’s not necessary for ‘it’ to turn around.
‘It’ can say “green letter A”, then anyone who has ‘A’ in their name will move forward. I’ve 2 As in my name, so I’ll move 2 steps forward. ‘It’ can continue saying “green letter C, D, K, L, whatever” and kids would take as many steps as the characters in their name. If ‘it’ says “red letter D”, then people with D in their name need to step back. I’ve 2 Ds in my name, so I’d take 2 steps backward. If someone got confused and took steps forward when ‘it’ said “red letter”, the poor confused kid would become the next ‘it’.
After repeating “red letter, green letter” several times, if someone crosses the finish line, everyone runs back to the finish line.

I wonder what this game is called in other countries.

I know it as Annemaria Koekoek (the Netherlands).
It’s also what the player says: “An-ne-ma-ria Koe-koek!”

In the first version the kid locking at back to the other children coming closer is the ox.
In the second version the kid is a hunter, locking for the rabbit to catch.
In both versions it can be that the child that is not standing still will be punished only by:

I know we played this, but I can’t remember that we used any of these sentences, maybe we had yet another version.

I imagine something like “Schutzmann dreht sich, nichts bewegt sich”, but I can be so wrong. I am only certain of the second part of the sentence - literal meaning would be “Policeman is turning around, no one makes a move”

@feyfayer I’m not getting a translation in goggle translate, and it says is MAORI language

@lutra
Interesting that this game in your country has several steps to play it, just like in my Island; Puerto Rico. It’s also a bit savage game bc they use to hit us with a belt really hard; if we are caught not ‘‘Freeze/Frozen’’ enough. We could also be saved if we touched a tree.

That’s really cool that each country has its own name and variation of this game. I’ve already told you guys what it’s called in Korea, so I won’t repeat it here.

It’s also a bit savage game bc they use to hit us with a belt really hard; if we are caught not ‘‘Freeze/Frozen’’ enough.

I couldn’t find much on the origin of the game in the Netherlands. In a news article I found out that it’s the name of the person who introduced it in 1934. When you reach the player who’s saying “Annemaria Koekoek,” you become the next Annemaria. Koekoek is a Dutch family name that means “cuckoo” in English.

This one explains it, but it’s in Dutch. It’s basically, you can’t move when the player is looking at the others and only when they’re saying Annemaria Koekoek.

We play it the same way, just slightly different -
There’s no penalty if a confused kid goes forward or backward at the wrong time. The players keep advancing while the one who’s “it” stands with his back to them. They advance until someone reaches a certain line, and then that person has to touch “It”s back and everyone runs away. “It” has to try to catch someone, and the person who gets caught becomes the next “It.”

THIS IS SO FAKE NOT A REAL VENDOR BUT FUNNY TO ADD HERE. IT SAYS IT FIRES ‘‘BULLETS’’

GO AHEAD BE MY GUESS AND BUY IT. :THEY ACTUALLY DO HAVE THIS FIGURES ATWALTMART BEGINNING OF 2022. 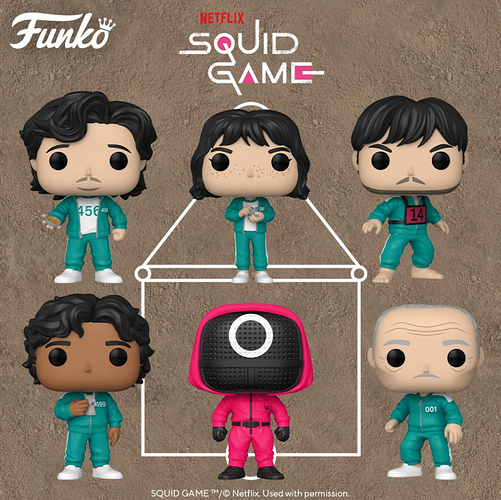 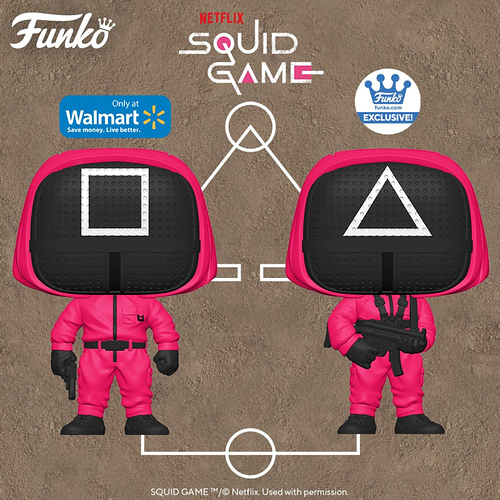 THIS IS HILARIOUS I’M WATCHING THE DRAMA [HAPPINESS] AND THE GUY IS SUPPOSE TO BE ‘‘SUICIDAL’’ (HE’S NOT DEFINITELY NOT).
DO YOU SEE THE SIMILARITY TO THE RED GUYS FROM SQUID GAME? TALKING ABOUT OBSESSION

AIR BAG WITH LEGS?
THE HEAD MUST BE HIDDEN SOMEWHERE lmao 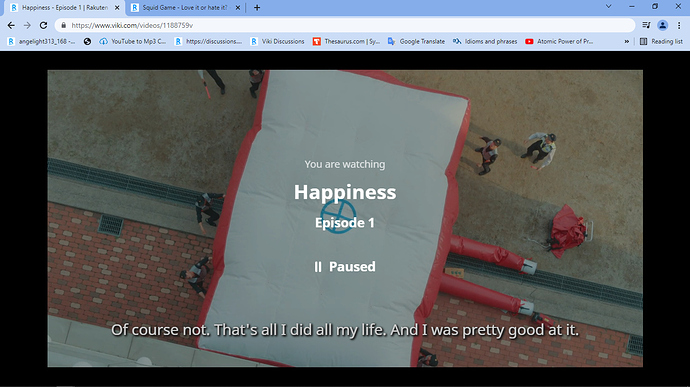 They advance until someone reaches a certain line, and then that person has to touch “It”s back and everyone runs away. “It” has to try to catch someone, and the person who gets caught becomes the next “It.”

Hmm, this sounds really familiar! I think we also played this version when I was little!