Somebody in another thread talked about speeding up K-dramas that were boring. Boy bands actually speed themselves up. The challenge of moving as fast as they do without crashing into each other could NOT be done without athletic ability and constant physical training.

Going to the gym is a necessity, not a luxury in K-pop Land.

Well, their average practice time is 6-8 hours a day! They reach really crazy levels of speed and coordination.


Watch the amazing control, the crazy synchronization and the charismatic way they pull these off… it’s mind-blowing. It’s crazy how coordinated Seventeen and NCT are, even with the gigantic number of members they have.

Seventeen never fails to amaze me. They move like ONE PERSON.


They were PERFECT even when the song was played at 2x speed!

I think kpop’s “noise era” was introduced because of the shifting focus to choreography. It’s next to impossible to keep to a melody and harmonize while doing all that. They have to break down choruses to simple lines being repeated and shouted/rapped instead of being sung. And yet, many kpop groups do even that. The trick is to build the choreography AROUND the vocalists, enabling the main vocals to escape dancing too much and focus on singing. SM also uses song bridges to give the artists a chance to show off their vocals and then blend that into a dance break so they can show off their moves.

Since I’m straying off topic, I’ll post some of this in the who’s got the best moves thread 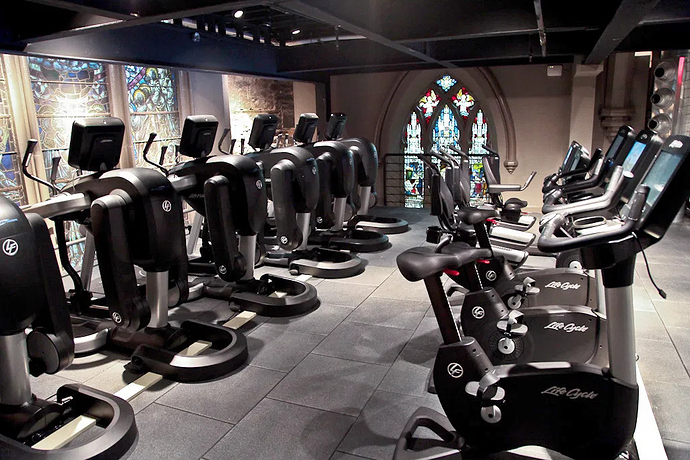 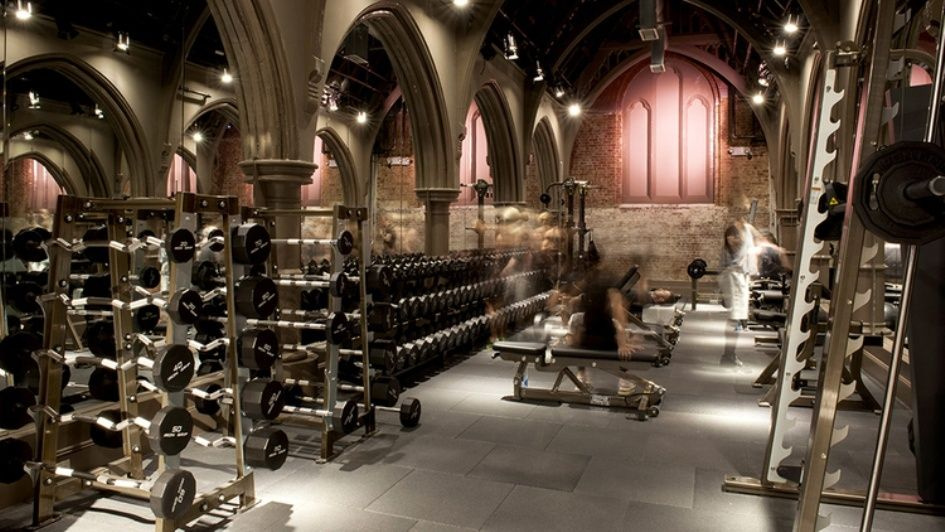 Our the Baby Birds Needing some ATTENTION???

Don’t forget to check on him in detention and make sure he is doing his homework.

They are AT IT AGAIN!!! They dance more than they do anything else!!!

I like their style. Since I’ve had pretty bad eyesight most of my life, I appreciate things that are not visually confusing. And generally their music does not seem to rely on really suggestive poses or lyrics. And I could be wrong, but they seem to have actual meaningful input into the creation of songs and routines.

I am liking Sannie, WooYoung, Yeosang and Seonghwa but this whole group is so good. The more they do VLives the more I get to know them!!! Or - Check Ins with the Chancellor

They keep taking over the classrooms for their awesome cinematography!

I can’t STOP them

Isn’t that all part of the wonderful curriculum of Cutie Posse University? We sing, dance, model and act way more than we study here! And that’s why I joined!

On that note, I would like to introduce SEVENTEEN to you all, the group I’m currently going completely crazy for 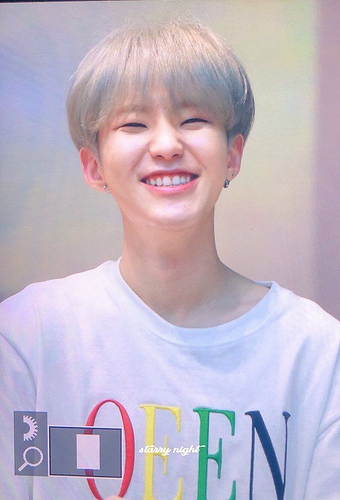 image.jpg698×1024 170 KB
Though he looks like a total marshmallow, he’s a really strict dance leader. That’s the only way he can get all 13 of them to move like one person, it’s amazing to watch. He’s Cutie Posse University’s new Choreography Director.

And who does the young chaebol look better than ATEEZ? Nobody IMHO.

What do you mean? I didn’t understand the question you asked 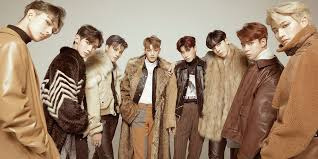 I must say though that the slouchy, cool look has got to put just a tiny bit of strain on their backs. Good thing they know how to move!

StrayKids in the House! He find a room to himself. 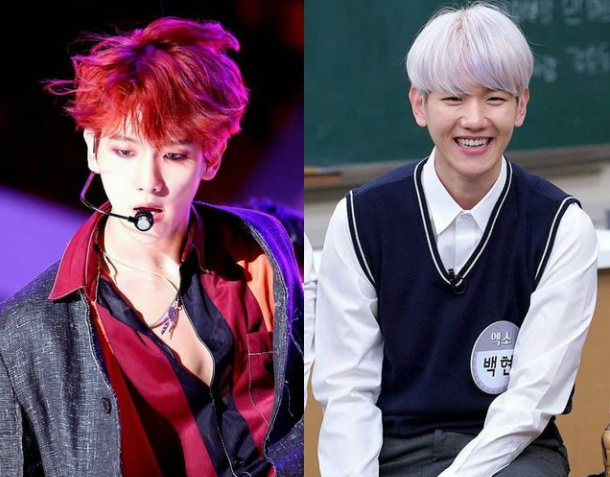 Pointer number One: The person on stage is not you. You can distance yourself from your stage persona as much as you want. But be careful. You might become like Jongin. 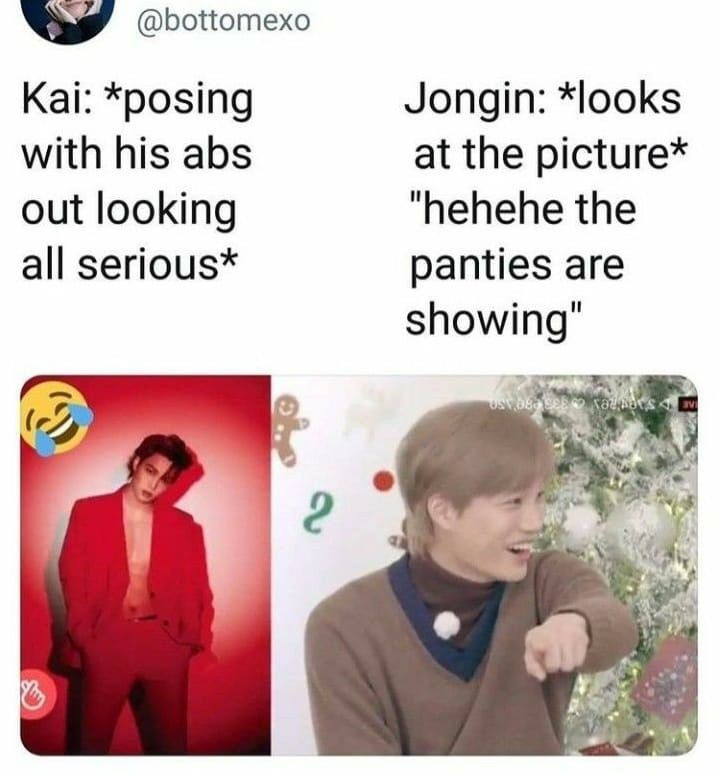 Pointer number 2: EYELINER and light eye colors. You shouldn’t be able to recognize yourself in a mirror. 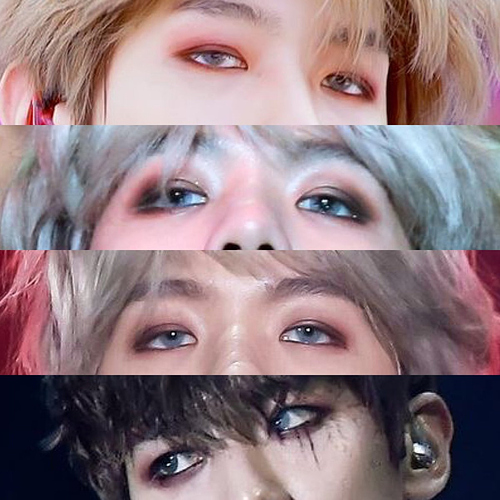 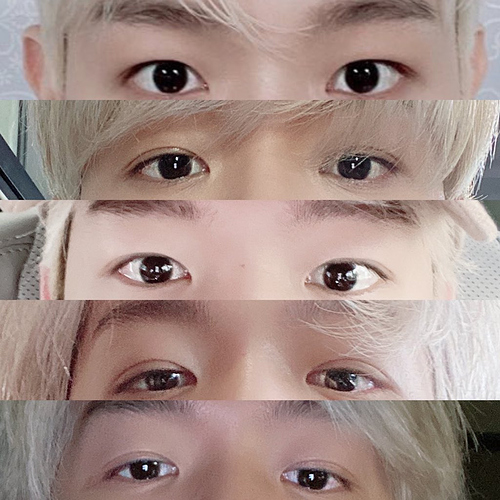 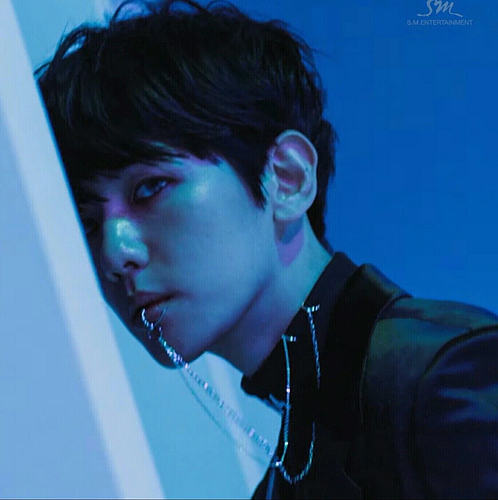 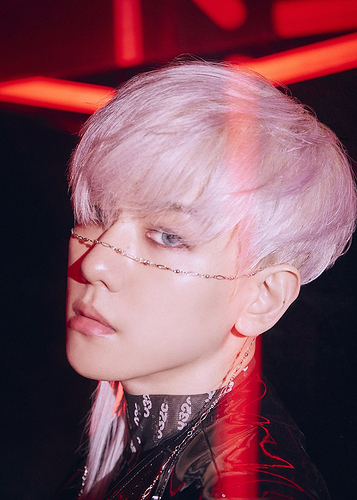 Pointer number 4: Act like you just don’t care at ALL. 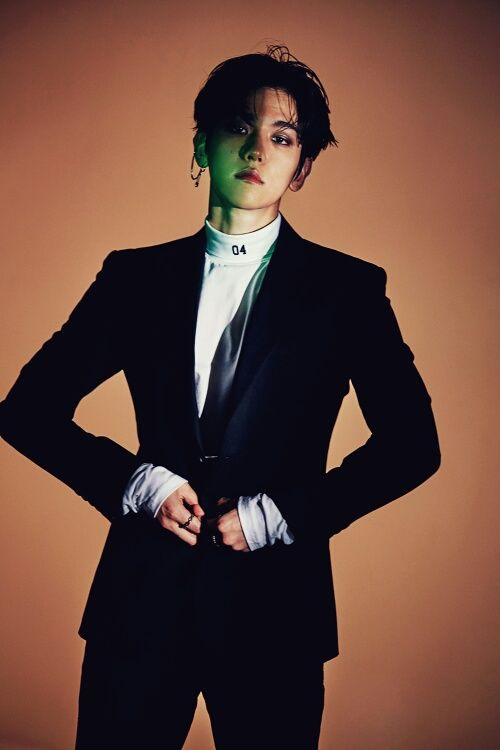 Pointer number 5: Off-stage, let yourself go. Do whatever you like. Make your members laugh. Make the contrast between your stage self and non-stage self as shocking as possible. If you can have charisma, style and a wonderful voice but also be annoying, tease your fans, embarrass your fans, and not only get away with it but also be loved for it, you have reached level Byun Baekhyun.

Oh he’s the guy with the cool face jewelry!

Oh!! I really love him, he changes a lot on stage and out of the stage!!