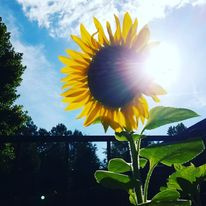 I captured this sunflower - with the sun!

Well, the Bible IS a book to humanity… It showcases the human heart and how evil it can get. A lot of the stories in there might seem weird because we live in the 21st century and may have lost context, but the truth behind it always stays the same: the human condition has never changed. The Bible isn’t a book of fairytales or something to make you feel good. I like that it stays real and records both the mistakes as well as achievements of the people in it. It just shows how God loves and wants a relationship with ordinary, flawed humans like us.
I love reading others’ opinions, too!^^

Historically speaking, the stories in the bible, are often, though not always, based on something that happened. But that the histories, essentially became stories. We know much more now about the world than we knew before. We also know that the bible is relatively resent, historically speaking, because most of the stories are during the end of, or post the bronze age collapse and they took centuries to compile, during which time it’s believed many stories etc. changed. Take David and Goliath, it might have happened, but Goliath grew with each telling, and this might have been an isolated incident, now told as an earth chattering event. We also know who the Philistines where, aka Palestinians, they where from Greece, specifically Crete. They probably came to the area after it was depopulated due to the ravages of the Bronze age collapse, same as the Israelites btw (though how for the Israelites is debated). Noas Ark seem to be a well known tale circulating in the area in many forms and originating in Sumeria. The Exodus MIGHT be one take on the same event described threw Egyptian historical records as the Egyptians ‘liberating’ themselves of their Hyksos (look them up on wiki if interested) oppressors. (so if true, this means what would later become the Israelites, did some bad shit to the Egyptians before being thrown out) etc etc etc, I could go on.

As to stuff making one sick reading, yes, there’s plenty of such things, reason why I only got threw 1/3 of the bible, most of those stories are in the old testament, but there’s also Jesus being sickening.

@mattlock and @angelight313_168 and @vivi_1485
You are all aware of the guidelines here, if you want to further go into detail about the bibles content, why don’t you create your own topic or make it a private conversation. As you all know too well, things can go out of hand when religion comes into play, so I beg you, chose your words carefully. This is not this topics theme.
Thank you!

There’s the hammer. As if I didn’t chose my words. Fine, I’ll shut off my critical thinking for a moment

Thank you for the reminder!^^ I apologize.

I’ll shut off my critical thinking

It is not about critical thinking, it is about the place where you do it …
Read the title of this thread and why I created it and then think, then you can still think that I am petty. I am sorry, I have seen too much of censoring by Viki and I don’t like it. I have seen too many people being hurt because of their religion and what comes with it. I just don’t want to see it anymore. @angelight313_168 might be able to tell you how it is when your conversations are getting deleted by Viki, it is not a good feeling at all.

No need to apologize, I am maybe oversensitive when it comes to the topic of religion, maybe call me “once bitten twice shy”.

As I stated before, way up in this chain, intellectually stimulating conversations are a highlight of my day.

hen you can still think that I am petty.

I have seen too much of censoring by Viki and I don’t like it. I have seen too many people being hurt because of their religion and what comes with it. I just don’t want to see it anymore. @angelight313_168 might be able to tell you how it is when your conversations are getting deleted by Viki, it is not a good feeling at all.

And I would appreciate if ppl stop talking to me like I’m a child who doesn’t know how things can turn out. It’s not my first rodeo.
I simply disagree in the manner of dealing with such situation (and yes no need to again mansplain that I don’t know bla bla, heard that also before).

Well, I’ve already had one of my posts deleted and anyway, it’s not right to break Viki guidelines or stray from the thread topic. 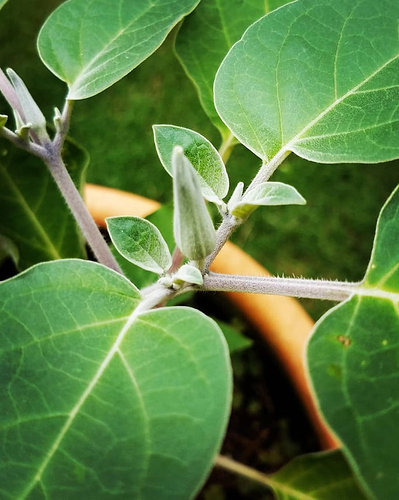 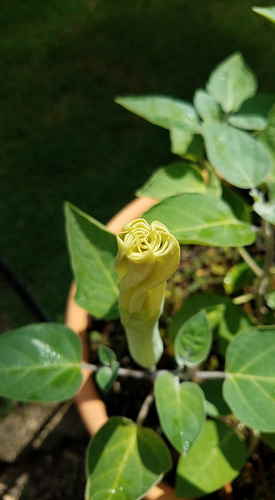 I will try to get a photo of it at night! It only BLOOMS ONCE just ONCE - Then the bloom dies! But so pretty when it’s open!

I captured this sunflower

Are they already flowering, mine is only about 16" tall…

@kdrama2020ali
Please, please try to take a picture of it

It is soo exciting

At the moment somehow no good things come to me, I have the feeling
That maybe I also do not perceive them at the moment so unfortunately…
There would be such a picture of only one night blooming flower really terrific

But it would be absolutely not bad if it does not work out…
Don’t feel pressured,…
Everything happens as it should always happen

Please, please try to take a picture of it

I have pictures from last year I just have to find them! It is quite beautiful but nerve wracking because you have to WATCH for it! It sits right outside where my bird feeder is and where I watch drama so I can see it! I will do my BEST to get you some photos.

That would really scare me, and then wait another year… Ohjeeee

@kdrama2020ali Thank you very much for this

The Highlight of my day?

WENT to watch the LGTBQ parade, and it was an awesome experience to give support and show respect, and that you care for those attacked and marginalized unjustly.

I friend dared me to run in the rain and then send her a selfie! So I did! It was actually very refreshing I have not done that in a while.!!!

What a nice idea! If I wasn’t terrified of spoiling my phone, I’d try it sometime!
I tried taking a selfie of myself while riding my bicycle and took some great photos. The next day, I tried taking one when my parents were riding with me and ended up SPLAT on the street 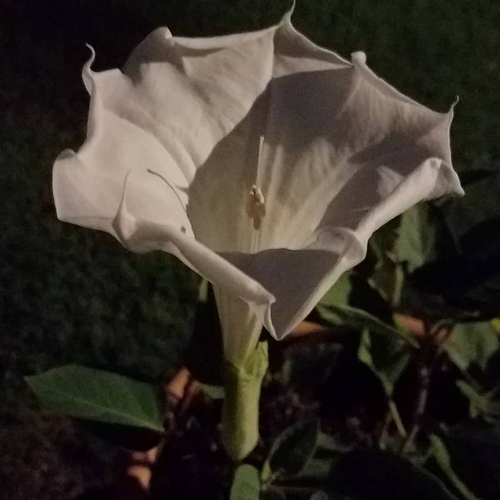 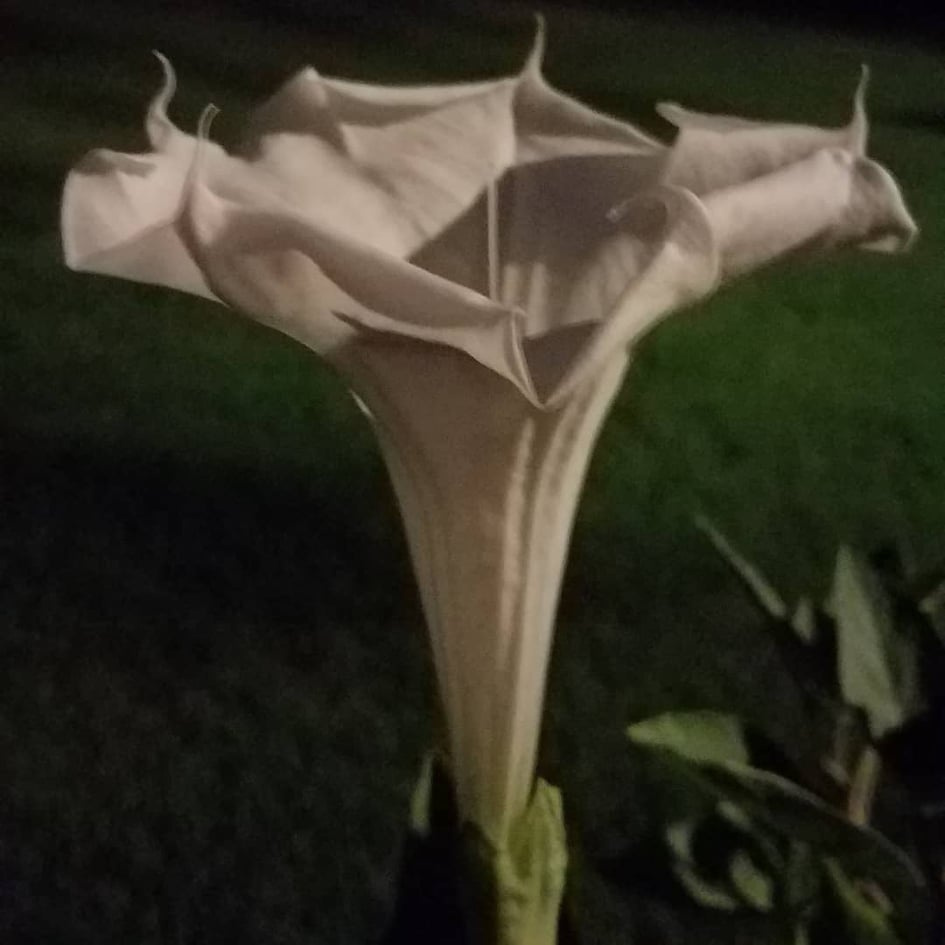 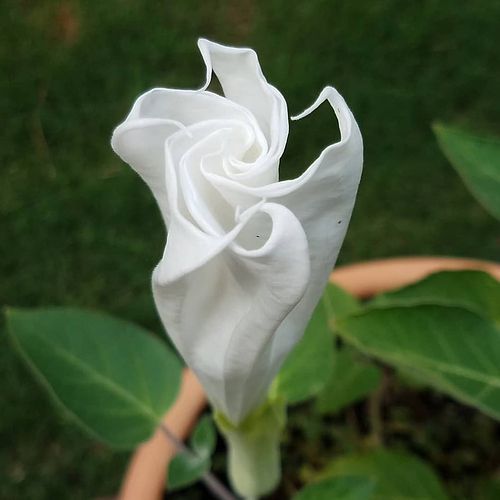 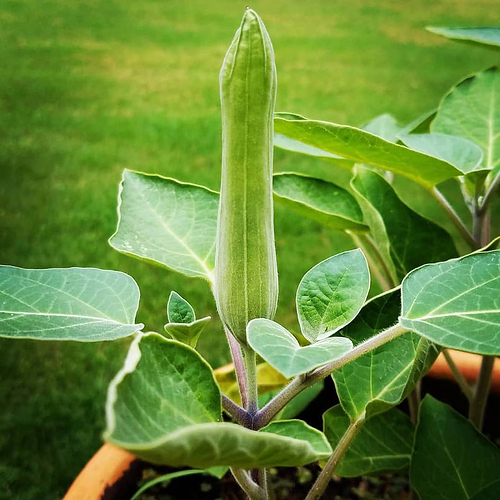