Oh, don’t avoid them because of what I said!

Jirisan is well made - good actors, script, settings, progression of events… It’s just that I’m not _sure_how the ending will go. It might be okay. I think it would be worth watching even if it’s a sad one.

In ‘Let Me Be Your Knight’, the main female character isn’t weak. The nice guy helps her because he’s nice, and thoughtful, and sees, not because she’s needy. The other guy doesn’t see well (into things and people) because he’s caught up in his own things. So he doesn’t treat her so well, at least at first; but she doesn’t meekly take it. She’s doing things because she has some hard circumstances going on that she needs to fix, so she sucks it up a bit in regards to him because helping him will let her do that.
The things which I think bring this show down are some poor scripting, some obvious tropes, as you say, events or plot aspects that are hard to believe, etc. I think the story is a bit poor. But the actors are good, and there are funny, unique, and heartfelt aspects. I’m sure it will progress in a ‘happy’ sort of way, but it annoys me when a second love interest is placed who is really very good, just for the sake of story complications, when logically, that person would be more suitable as a love interest than the one who’s there to be that, so that the story can show redemption or opposites attract, or whatever. It’s frustrating because it’s not believable enough. But in this show, it’s early days, and who knows how the story will go?

You know if you want fiery romance without immature FLs there’s always BLs. Korean BLs are sweet and tame, whereas Thai BLs get steamy, but often are still so darn sweet.

I’ve been checking out Thai BLs recently . They do indeed look

IKR The Imperial Coroner’s FL managed to be so adorably cute and sweet while also being very smart. The actress even had a baby face but she didn’t come off as a screaming toddler who needed to be saved from every owie. She was dressed properly and the ML respected her and treated her as an equal while also being a very smart guy AND her superior. IS THAT SO HARD TO DO, OTHER WRITERS?!!

it annoys me when a second love interest is placed who is really very good, just for the sake of story complications, when logically, that person would be more suitable as a love interest than the one who’s there to be that, so that the story can show redemption or opposites attract, or whatever. It’s frustrating because it’s not believable enough

Pretty sure you just hit the nail on the head with that statement.
Second leads that I loved:
-Boys Over Flowers
-Coffee and Vanilla
-Mischievous Kiss
-Dating in the Kitchen
-Love Me If You Dare (though I’m not knocking the ML out of this one because Wallace Huo is

I’m all for the idea that opposite attract, but some of the second leads in these shows were too sweet and wonderful and understanding to have been just “second”.

I hardly even remember the second lead in Love Me if You Dare… I remember he was Wang Kai but that’s about it.

I hate it when writers leave the SML lonely and desolate, swearing never to love anyone till the day he dies because that’s just sad and unfair

I just felt bad for him in Love Me If You Dare because he went through a lot of s**t for the sake of that plot. He deserved to end up happy with someone, not as the lonely cop that’s devoted to his job.

I’ve got a couple of collections, one here on Viki with the sweet BLs. and one on MDL with a list of all the BLs I’ve watched and I’ve made note of sweet, innocent, steamy, NSFW. If you want to start light, I suggest any of the Korean BL here on Viki, To My Star, Wish You, You Make Me Dance, Light on You…
Not the movies, they don’t follow the BL format, not that they’re bad, they just aren’t really BL.

I’ve seen YouTube clips of Don’t Say No! I’ve been looking for a platform that has them!

The platform is going away at the end of Dec but

I loved Don’t Say No but Fighter and Tutor in Why R Us!!! are so lovey it is killing me! I was up until 2am
I skip everyone else and just hang out with them!!! LOL 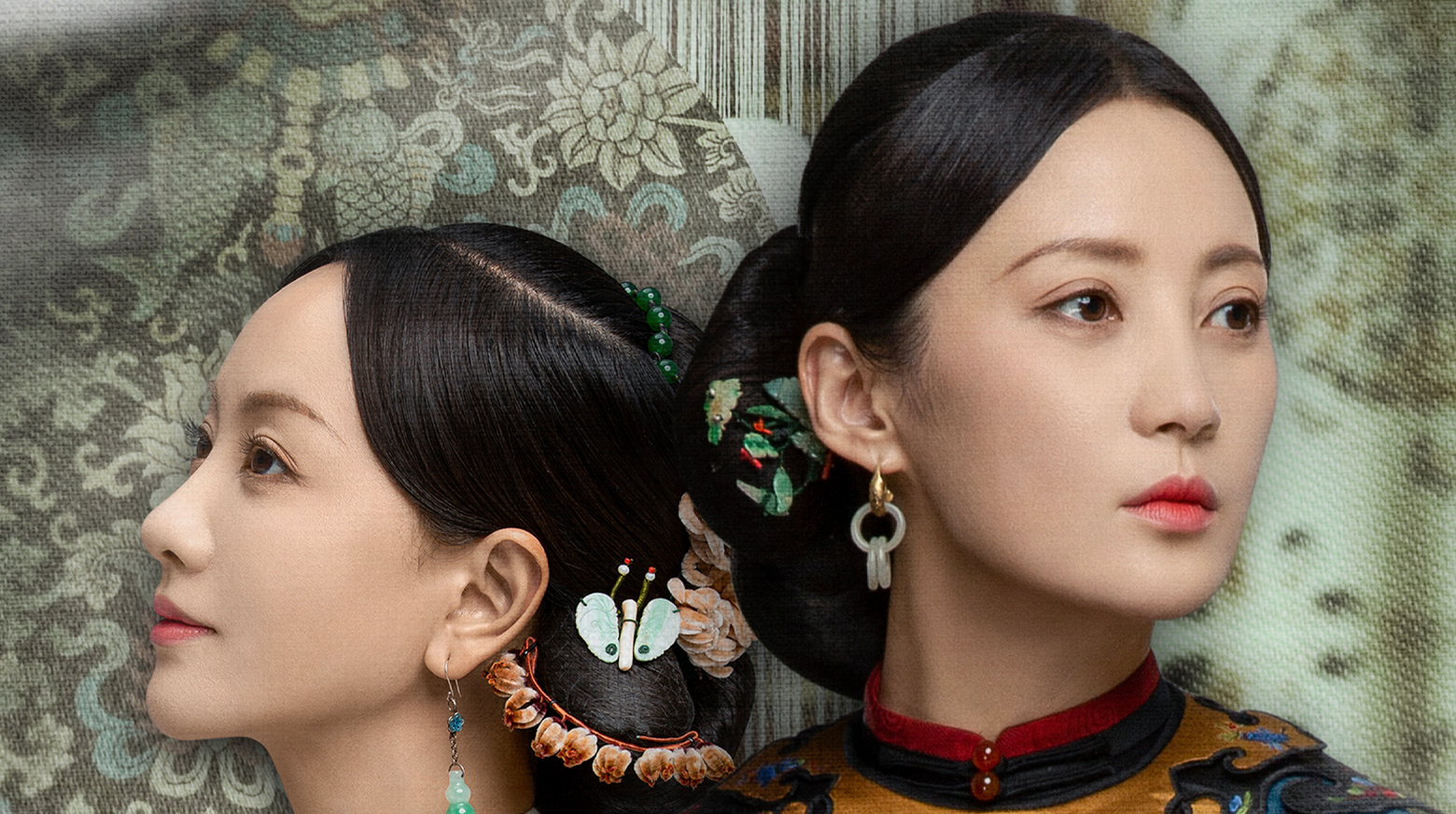 As China becomes a major commercial economy, the silk, embroidering, and weaving trade is booming – and a few influential families have risen to the top. The industry’s powerhouse is the Gusu District in Suzhou, Jiangsu Province. And arguably the...

Maybe some people liked the ending, I hated it.

I wanted Xue Tang to finally wake up and see who protected him all these years, who took care of his family and his home. He wasn’t a good ML, I found him a coward.

Recent dramas I finished and want to throw away completely.

My Mr. Mermaid The CP didn’t get together til 3/4 of the drama. The synopsis made it sound like it’s a fluffy romance. Plot had crater sized loopholes.

Gank Your Heart weak character development for leads. Plot was everywhere with subplots in between.

Ugly Beauty what even was the plot for this? CP had chemistry but the romance was lacking a lot. It was stale. The whole twin thing was bizarre. The sister was a psycho.

@midknightmoodz
I’ll agree with you on “My Mr. Mermaid”. I think it could have been a great fluffy romance type of show. That’s what it was marketed as. But the complicated, unnecessary plot lines and too many extra characters hindered both the character and relationship development of the two leads.
I haven’t seen the other two shows yet, but you and I seem to have similar tastes in dramas, so I’ll trust your judgement on “Ugly Beauty”. “Gank Your Heart” is actually in my Watchlist, but perhaps I’d better read a few more reviews before digging into it.

@kdrama2020ali
Only you would actually be able to find a gif of a person throwing a laptop out the window. Like it is the very literal representation of this thread. I appreciate this. So. Much.

Best representation of my feelings after those shows.