Yeah, I dropped this one after the aunt came around talking about, “you need to leave him blah blah blah” It almost resembled those kdrama scenes where the MIL offers cash to the fl to leave ml.

The ridiculousness of the plot was so mind boggling I couldn’t even continue to watch no matter how cute Miles and the little kid was.

Miles’ best drama is still, Perfect and Casual. He needs a plot that’s more challenging so we can see his full potential. I know he’s got the acting chops. More so than some in the same gen. as him.

kdrama scenes where the MIL offers cash to the fl to leave ml.

whole building in exchange for leaving her daughter

i don’t know if I’ll be able to continue

I’m so far in I’m just going to finish it, but the odds of rewatching are between slim & none, which is a shame, the kid is just so darn cute.(Miles too, lol)

I really enjoyed Perfect and Casual, it was such sweet fluff, but this one…

I would take the building, sell it and elope with the ML.

Let the MIL seethe in anger and loneliness alone, hahahah

The last episode of Young Lady and Gentleman

This is the video of the preview for the next episode

I saw that train wreck coming…
The young lady and gentleman just can’t get a break. Jo Sarah is nothing but trouble.
Still gonna watch though! LOL!

I’m not sure!
I was really upset with that lol, I know that it’s dumb but what can I do

I was thinking that the troubles will be related to the CEO Anna and Dan Dan, not this kind of thing.

I really thought they would go the sane route and show us the ups and dpwns the main leads have after they marry and FL becomes the official mother, but nooooooo we have to repeat the same stupid plot again and again

that’s exactly my point, they have other things to show us. But why… why???

I approve of this ending! Bravo ma’am/sir! A bravo to you!

So, which drama made me mad, the ending … Let’s not talk about What Happened in Bali … I have erased that memory.

“What Happened in Bali” had the most shocking ending I had ever seen in a K-drama, until I saw Fashion King. Then I found out that the same writer wrote both dramas. Never again!
Although Bali’s ending was crazy, I could sort of understand how it’s possible to be that way. (Okay, it’s a big stretch!) But Fashion King’s ending didn’t even make any sense at all.

ok. Thanks for the warning. Two shows scratched off my watch list… lol

Well, I’d still say go ahead and watch “What happened in Bali.” I actually enjoyed it until the shocking ending.

I actually enjoyed both endings. If taken in a symbolic way, they make sense to me. For example, (SPOILERS AHEAD), in What Happened in Bali, all the characters were on their way to self-destruction. In the end, it was love (or possessiveness) that consumed and eventually killed all of them. That’s how I understood the ending. Plus, crimes of passion are frequently portrayed in novels. I don’t see why a drama can’t go that route

Also, I remembered a classroom discussion about how some authors, in their work, will associate the consummation of love with death. (For the life of me I cannot remember which English class this was).

As for Fashion King, I really wasn’t expecting that ending at all! I recently watched it for the first time a few weeks ago, and I’m still pondering the ending. I really liked both dramas because I am interested to see how far down the path of self-inflicted misery the characters are willing to go, and the abrupt endings really made me think.

In both dramas, the characters were never going to get a happy ending from the get-go. Downward spiral of self-inflicted misery? Yup. Would I rewatch those dramas? Yeah, when I feel like doing so.

One drama ending that bugged me was Bad Boy. I have rarely felt like a drama ending has left me hanging, but that one…that one is King of Disappointing and Empty Endings for me. I can’t really remember other disappointing drama endings since my memory has been suffering for the past year and my brain wants to retain necessary information, such as which dramas I really liked

What the bleep just happened? I spent about four months trudging through this drama, bit by bit, just because I needed to know how it was going to end, and this was what I got for my time? I am berating myself for not giving up on this way back when, against my better judgment. 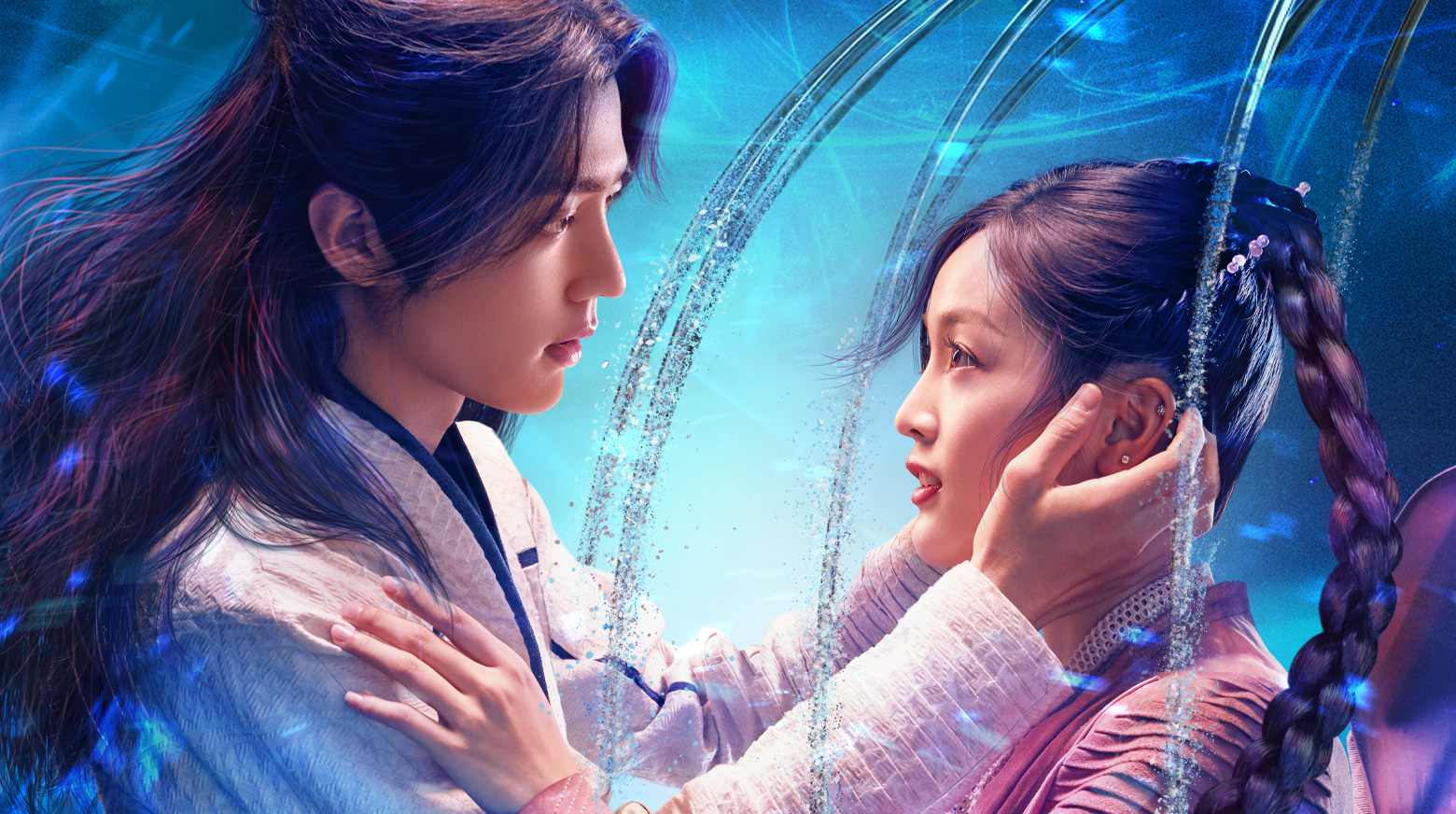 Having lost his mother at a very young age, Tang San (Xiao Zhan) grew up relying on his father just as much as his father relied upon him. Meticulous and mature for his age, with extraordinary talent and wit, he was sent to Ruoding Academy, at the...

I think I did back when I first put it on my watchlist, which was a long time ago, but people really loved it, to my recollection, and it is really highly rated. Even while watching it, I did not really expect an aggravating ending - unsatisfying, maybe, but not actually aggravating.

Has anyone mentioned Cheese in the Trap in this thread? If not, I feel it’s worth mentioning again. I think I can accept how it ended, but it doesn’t make it right. I wished to see him grow up a bit, mature a bit, become less of an a$$, but we only get the “emails” that have finally been read in the last scene. I think the show could’ve run longer or had a second season. Kim Go Eun was phenomenal at her role, though I don’t think she’d play this type of tropic character again, and we know Park Hae Jin and Seo Kang Joon have had better roles in other shows. Overall, the ending could’ve been better, more precise, and given us a sense of closure with regard to our ML and FL.
Cheese In The Trap | Korea | Drama | Watch with English Subtitles & More