I would like to translate subtitles from Korean to English or Japanese to English. I grew up in a multilingual household so I can comfortably speak English, Korean, and Japanese. Please reach out to me if you need any assistance with translating Korean or Japanese dramas to English.

This isn’t the thread for training editors. No need to twist my kind comment. Those suggestions helped me in the first place.

Viki provides many resources. Check them out! It might help you, too.

Why not suggest some of the basic to her from your own experience?

I remember those days too

It will help if you can elaborate more on your experience as an editor.

Hi, I’m CM for Heirs. We don’t have an Hindi moderator. Yesterday, I added a Hindi subber. Would you like to sub together? If you’d like to help, contact me directly at https://www.viki.com/users/lazarini/overview 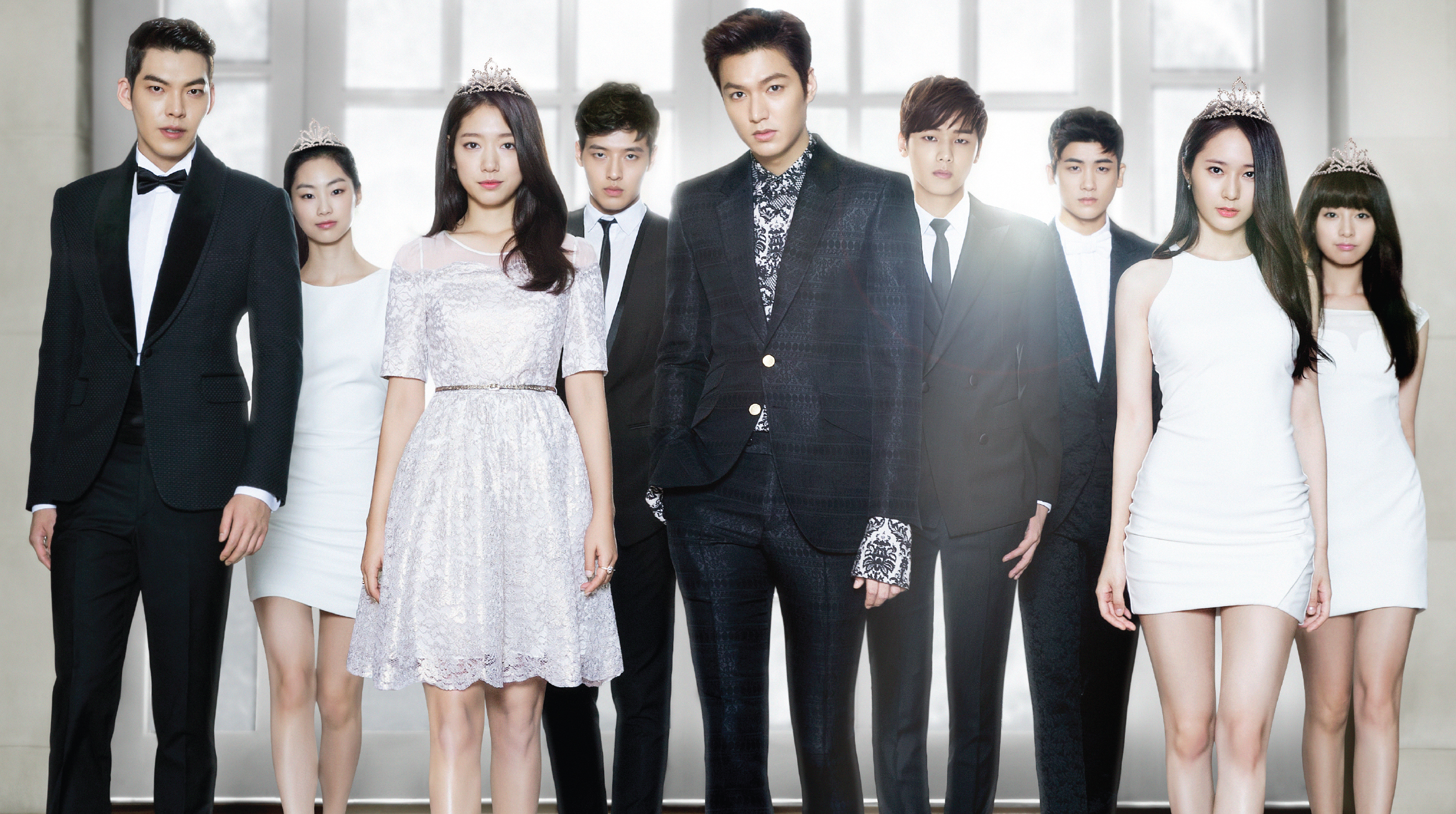 The world at your feet and the weight of the world on your shoulders, children of the super-elite class bear the burden of success as they are being groomed as heirs to their family business empires despite only being in high school. Kim Tan (Lee...

I’m a channel manager for My Girl. Our Italian moderator Klaudiotta has the Italian team open. Contact her here, https://www.viki.com/users/klaudiotta/overview 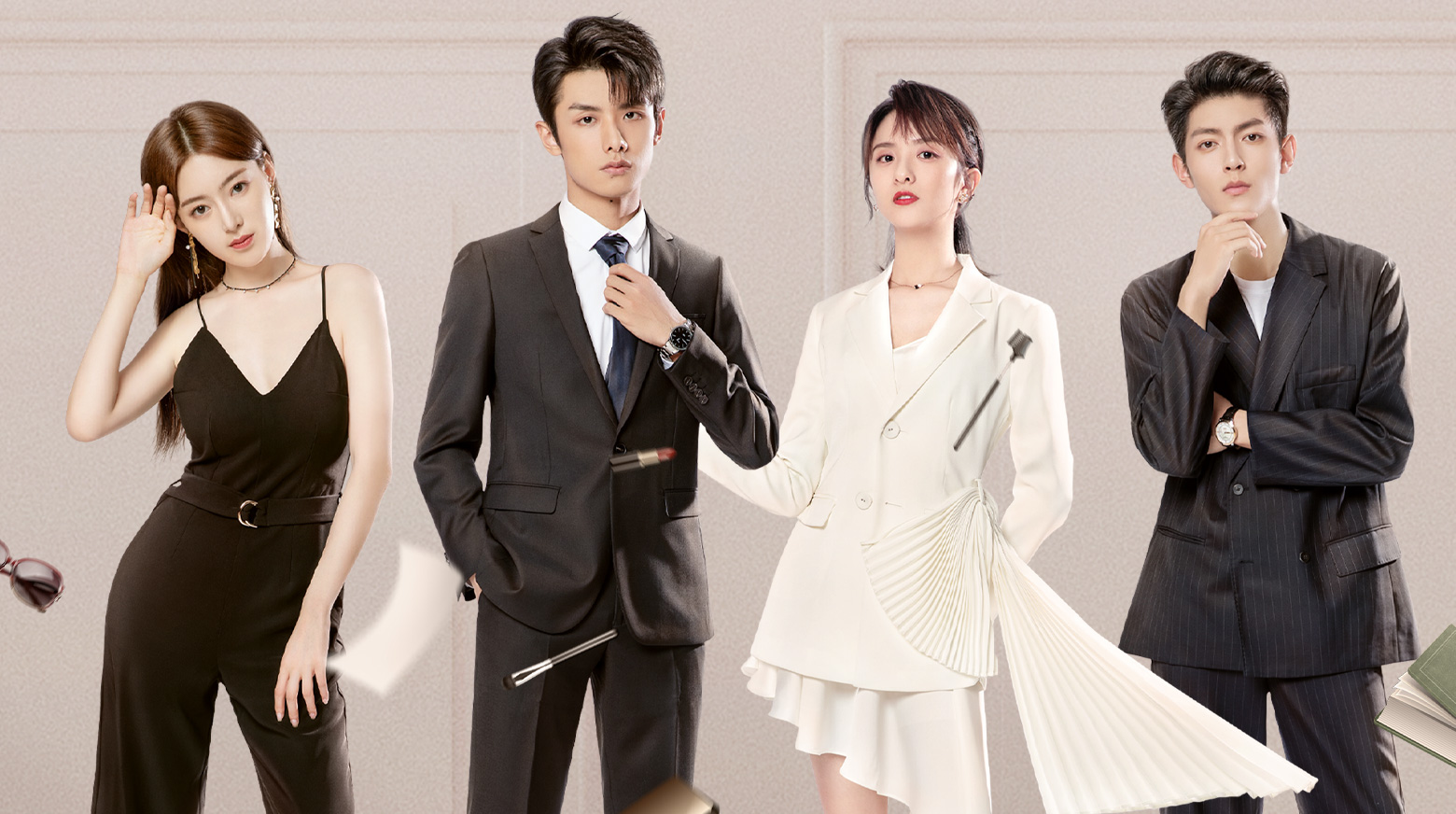 As a child, Meng Hui (Li Jia Qi) was involved in a terrible accident. Though she has born the physical scars of that moment on her face all her life, it’s the mental scars that have caused the greatest damage. Traumatized by the event, Meng Hui...

Good luck to both!

Usually, whenever you see weird, hard to understand English subs for Chinese dramas it’s because the English subs are wrong (in different aspects) and not per default because Chinese itself makes no sense per default.

I’m just mention this here since every Chinese drama I was working on had such issues, no matter if it was a fantasy, historical or modern age drama/setup/plot.

I’ve spend much time talking with Chinese native speakers in such cases and even relatively simple sentences of modern age plots could have wrong English sentences up to the point that the English subs didn’t make any sense at all (after the edit was done) so my friends said that obviously Chinese is too hard to translate for non native speakers in a couple of scenes.

(It also happened that the English sentence had a complete different meaning than the spoken sentence.)

In case you still like watching some Chinese dramas but are too annoyed by unclear / weird English subs [here] you could try watching it with official English subs (they tend to be shorter, clearer and with simpler wording based on my experience).

If you’re still looking for a Hindi moderator, I would love to help! Thanks for asking!

I received your pm and replied just now. See you on Heirs!

If you’ve any questions, you may contact me in private.

Hello! I’m interested in translating English subtitles into German and vice versa and need help finding projects for that^^

Hi, I’m new here so I would like to have a chance to help subbing from english to spanish, I’m also fluent in portuguese so I can help with that to

Hi! 안녕하세요~
I am looking to create subs from Korean to English (or vice versa). I am at intermediate fluency as of right now and would love to work on a team to start subbing! I am learning more Korean every day and would love to put it to good use!
도와줄 수 있으면… 연락주세용!

Hi, I’m new and I am fluent in Chinese and English. I would like a chance to help sub from Chinese to English. Thank you!

Hello, Welcome to the community!
For Chinese titles, you can check here:
https://www.viki.com/explore?country=mainland-china&program=on-air

Hello dear!
I am a Hindi subtitler, will you please PM me?

Hello dear!
I would be glad to work with you. May you please PM me?

I’m interested in translating English subtitles to Portuguese (PT-BR).
Also, I’m a N3-Level Japanese proficient. If there’s possibilities to translate Japanese to English/Portuguese, It will be an exciting challenge for me.

As a fellow newbie to the community, I would advise you to do your research and find an English Moderator or an Editor who is willing and has the time to help you get started. I would also advise not to choose an on air drama as your first project because it can get quite stressful. Good luck!

Hi,
I am new to subtitling. I would like to translate kdramas from English to Tamil. Help me to get a project. My viki URL:https://www.viki.com/users/shobanakani91_902.

Hello!
Seems like most of the Brazilian moderators are absence from Viki for a long time.
Can someone help me to find an active ENG->PT-BR group, please?

Hello, i’ll like to help subs from english to spanish