EXCEPT [ONE THE WOMAN] It was also my DELIGHT to watch, especially after they edited the subtitles from Episode 9 on… which I couldn’t make sense most of the time, until graciously @manganese the GE worked his magic in the drama.

THIS drama so far i’m waiting for Episode 12, has the most perfect ML/FL with so much chemistry, and the SML and SFL are FANTASTIC TOO! They need a story with them as main couple. I can’t wait for that! The second lead couple makes up for the BLAND relationship between the Two main lead couple (not that I’m complaining either)!

I stumbled over this movie based on true events and story. This movie reminds me of the Korean Movie “Take Off 2” I worked on, but Viki doesn’t have it any longer. The Korean movie was about the National Women’s Hockey Team.

This movie “Leap” is about the history of the Chinese National Volleyball Team. Their success, losses and challenges. It is very heartfelt and inspirational or motivational movie, keep your tissue box nearby. - Sadly sports in general today has become more demanding, more stressful and more hurting human bodies, it’s not for everyone; not even mentioning the mental stress of competing. The movie was very realistically done 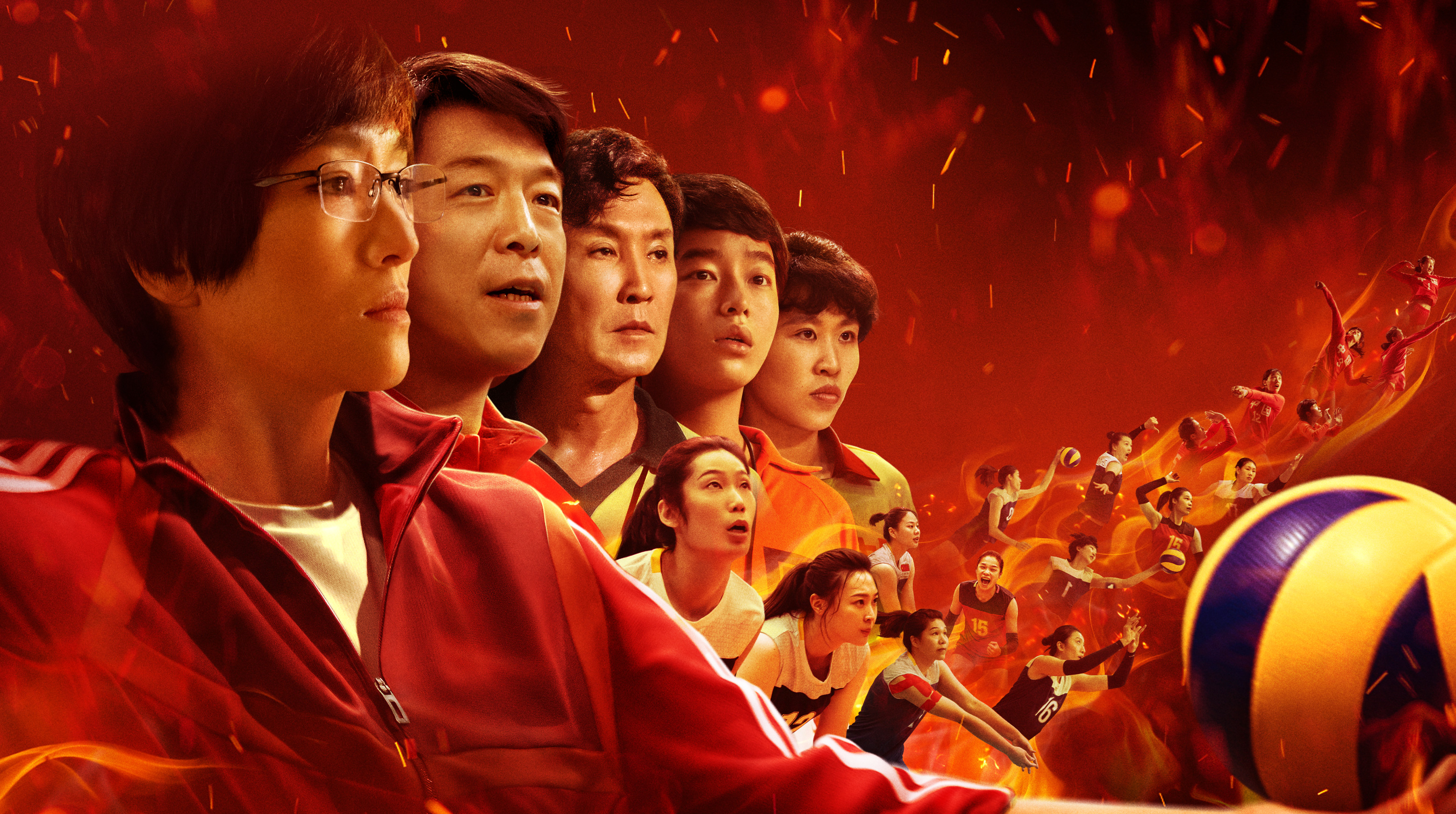 At eighteen, Lang Ping (Bai Lang) was a strong-willed young woman with an unwavering passion for volleyball. Enduring the rigorous training of her coach, Yuan Wei Min (Wu Gang), Lang Ping was eventually teamed up with hitting partner, Chen Zhong He...

I just finished watching the last episode of “Twenty Five Twenty One” on NFLX and I have to say it is one of the best K-dramas I have watched. Excellent story and acting! I highly recommend it to anyone.

Yay, it’s on my list, so I’m happy ppl are recommending it

I was so impressed with it that I just texted my kids away at colleges to watch it when they have some free time.

Really? The comments are all extremely sad or angry… not just because it was a sad ending but because they didn’t seem to get closure and the ending was too rushed, and “the writers did Yi Jin dirty”. I scrolled a long way but didn’t see anyone happy with the ending, except those who said they would “still love it because it was a beautiful journey”.

If you are simply looking for a sweet and simple romance with a cliche happy ending, I suppose the show may not be satisfying. However, this show explored friendship, family, and love, in far more ways than the typical K-dramas, and for this reason, I absolutely loved it.

This was obvious from the beginning, so that no one had to be sad at the end. Even though I found it a pity …

This is not one to start if you have any deadlines coming up. I had so much to do the week I watched this. Did that stop me from staying up until 4am and devouring it in a few days?

Such a good drama, the leads are some of my favorite Chinese actors.

Pachinko; I’m caught up through episode 4. I think this is an 8 episode drama. It’s been pretty decent so far although (IMO), LMH’s character is kind of a dirt ball. It’s available through Apple+.

Update: Finished this series. It was actually pretty good. Hansu (Minho’s character) redeemed himself to a certain degree so by the last episode, I didn’t think he was such a cad. The ending was a bit confusing though as you don’t find out what happened to Hansu and his son Noa. Hansu meets his 7-yr-old son in the street and has a nice chat with him and that’s the last you see of them. In episode 7 or 8, it is hinted that something happened to Noa that didn’t sound positive. I’m guessing the details were in the book but they couldn’t include them in the series because of time limitations.
Update #2: My research says Apple+ is going to bring us a season 2 of Pachinko. Perhaps we will find out what happened to Noa?

I just finished watching the 2006 drama Someday, starring Bae Doo Na, Lee Jin Wook, Kim Min Joon, and Oh Yoon Ah. Although slow paced, the plot was engaging and the acting was top notch. Although the plot may seem overused now–a girl who doesn’t know what love is meets a guy who supposedly knows all about love–something about the drama felt refreshingly different from newer dramas. Of course, I may be biased since I’ve been avoiding newer dramas and instead have been exploring older ones. 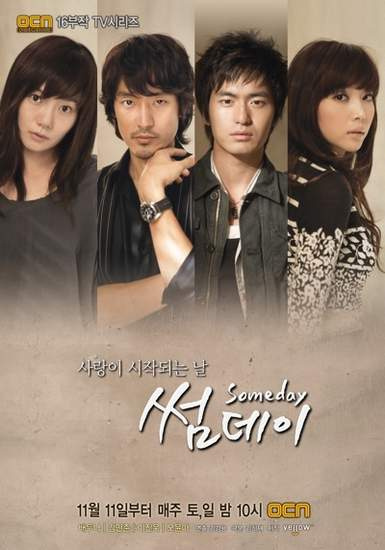 Today I finished watching Some day or one day. It is a great drama, that requires your full attention because there is so much going on and there are many symbols and details that you can easily overlook. I also loved the songs. Although there are only 3, they all perfectly fit the series. I think this is a drama that you can watch again after some time and it will still be beautful.

Unfortunately, I got distracted a few times and I have some questions about things that happened in the story. Can someone who watched the show explain these to me?

Don’t look at the text below if you haven’t watched it yet, because it contains major spoilers

I have watched this with my dad in December and we really enjoyed it!

I binged the whole thing. It was an interesting watch

It did leave me with some questions though 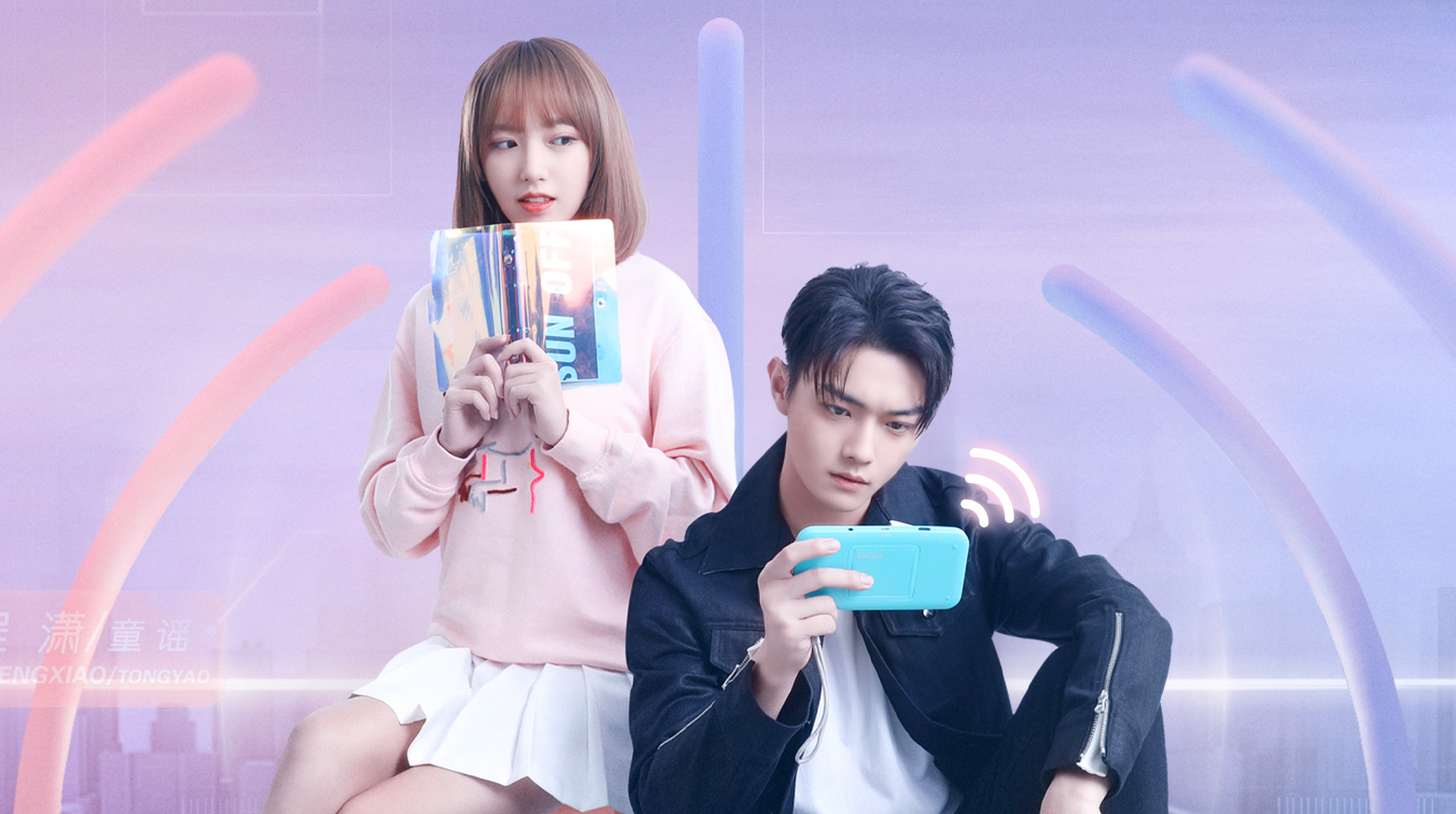 In the ultra-competitive world of e-sports, the all-male ZGDX team is second to none. Armies of adoring female fans follow the team wherever it goes. But when one of the team’s star players suffers a hand injury, the tall, handsome, and notoriously...

I have to say that it surprised me in a good way, I wasn’t expecting so much, I just wanted to watch a cute story but it was just great. I have never watched Xu Kai acting and he was great, I love him!! 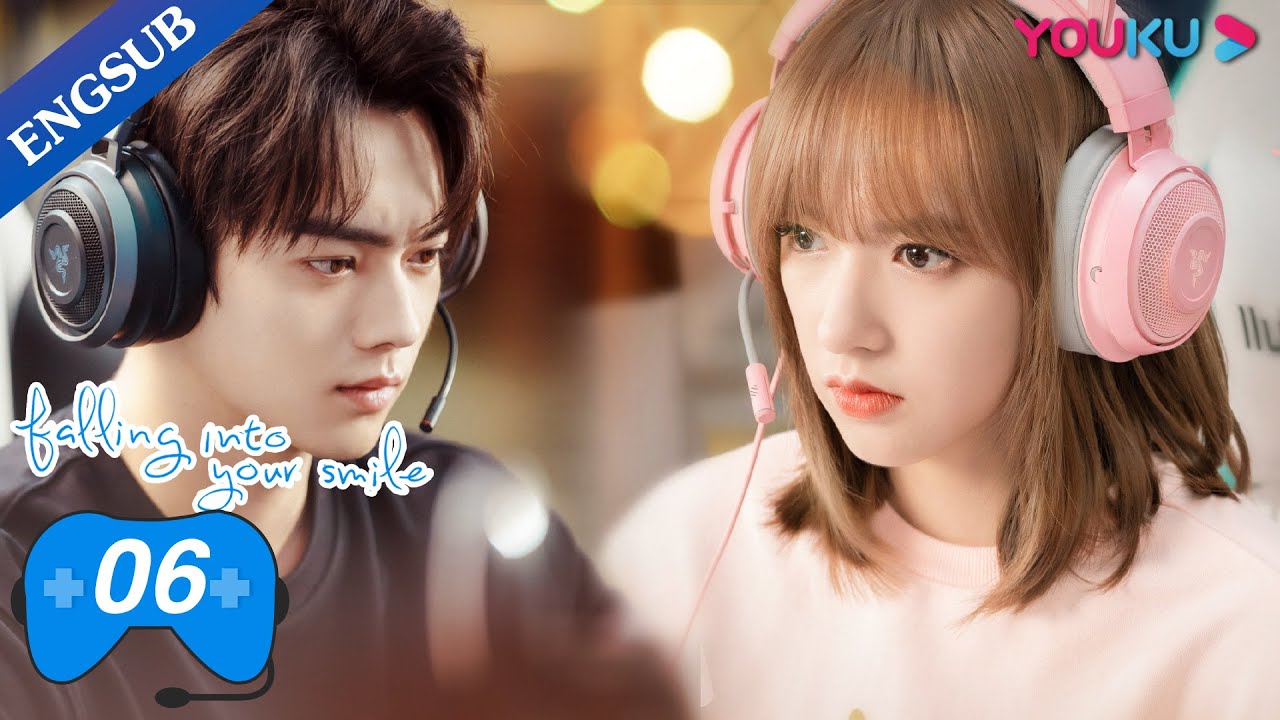 All the cast is great, I love the other team members, they are just hilarious!!

It did leave me with some questions though

Totally! It was kind of different, like everything my dad wants to watch with me lol but it was interesting and good