What are you reading?

Which one? The Book Thief or Wonder?

just a laugh for the day 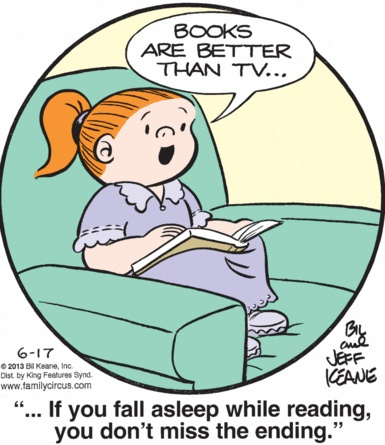 wonder if I can find the book thief on my kendle, another one to search today!!

I currenty re-read My Sister in this House, a play by Wendy Kesselman, which was really disturbing. It is based on a real horrible incident, infamous Papin sisters. Check out the play & documents (there are few in French with subtitles) play is really good!

I hope this gives you a laugh today! 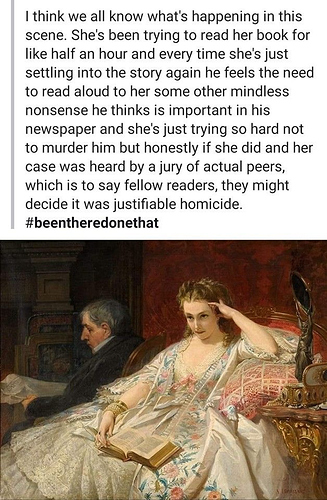 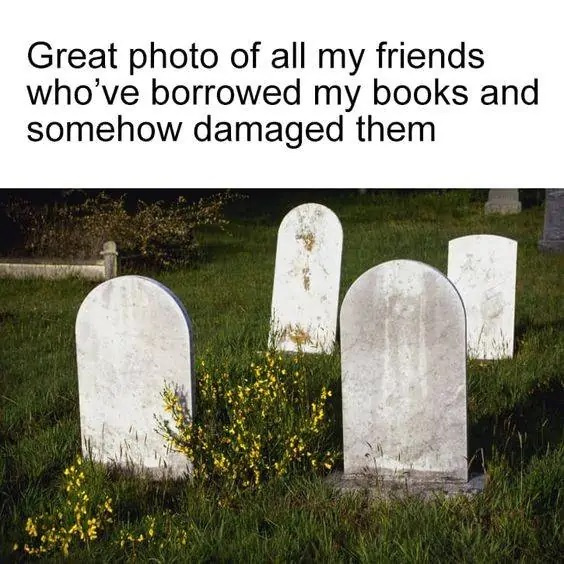 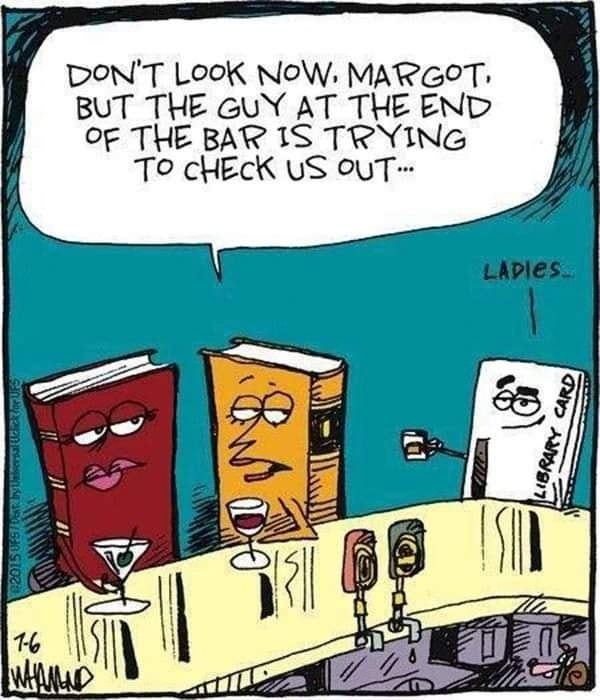 Whether “Winter’s Dead” is, strictly speaking, a genealogical exercise will up be up to the reader, I suspect, but when Detective Fletcher Strand realizes that a murder committed in 1924 has much to do with the spate of killings on his turf in 1990, a deep dive in to the family histories of more than one person, including his own wife, his world turns upside down.

A prime suspect is Eddie Snyder who’s escaped from a state institution, and he’s out for revenge. Is he the one who’s murdered two an old couple and two young boys? Why is he doing it?

I am wanting to find this one and not buy it, I may have to go to the library for this one

the missing father
I have the Jayne Seymour on my Kendle, so I have been reading these editions

I am reading; When Everything Falls Apart By Pema Chödrön, It is a spritual self help book, Looking for a fictional book to read.

I just finished one, looking for another. the genealogy mysteries, I have found a few, and getting into those 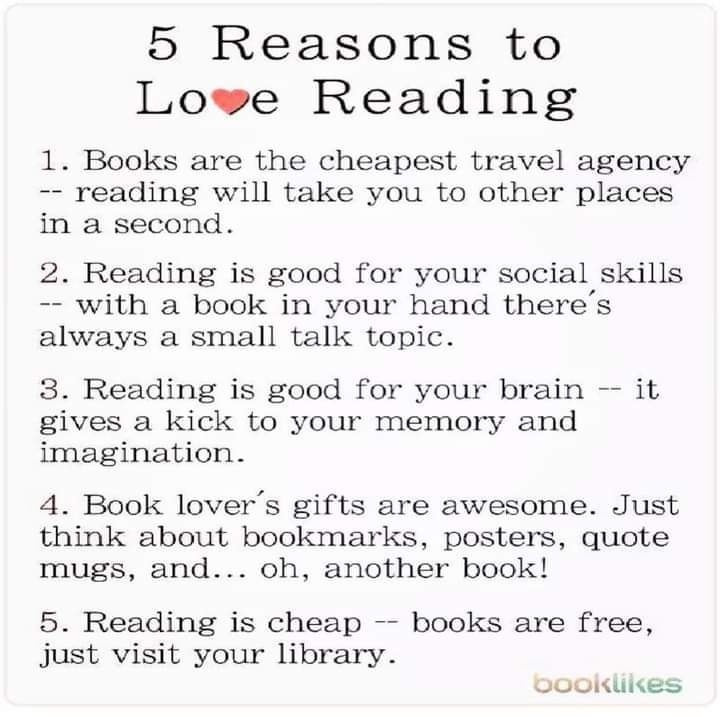 Reading Arsene Lupin on a recommendation by a close friend who is also an avid reader! On third chapter right now~Loving it so far. 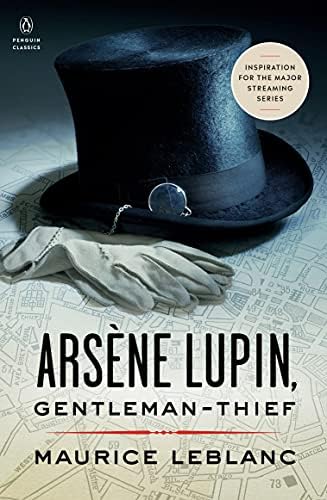 Honestly, if I had time to read, I would re-read 1984 from George Orwell and The Handmaids Tale from Margret Atwood. They were both gloomy and kind of depressing to read still … I think I read both books in the mid 80s. Somehow, I want to know how I think about them 40 years later. If we got closer to what seemed like, people would be too alert to let things like that happen.

Atwood’s book was made into a movie by Volker Schlöndorff and Orwell’s by Michael Radford.

The soundtrack of the Schlöndorff movie was done by Ryūichi Sakamoto.

I won’t sugar coat it, these are neither easy to read nor to watch, but I wouldn’t say that avoiding them should be the consequence. Sometimes I think it is necessary to leave the comfort zone and for once not for zombies, but zombies in human form. Gives you a lot of stuff to think about. 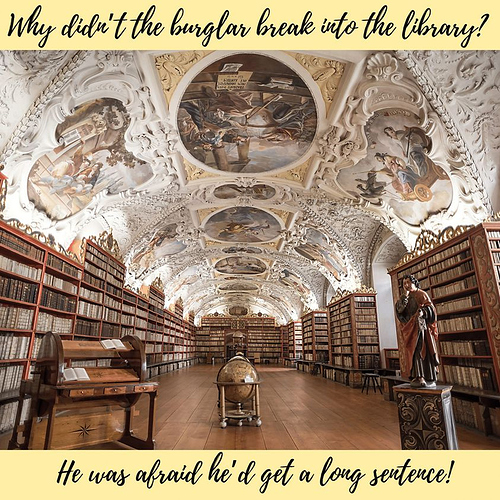 take the time to read is what I am saying

, ha practice what I preach!! heheheheh

Lutra you can find 30 minutes a day

If I find 30 minutes left over the day, I will put my feet up relax with some music and give my eyes some rest.