What was your first K-drama?

My first drama was Pinocchio

My first k-drama was Playful Kiss. Truth to be told, I was really close to dropping it not even 5 minutes in, but I stuck it out and now here I am, a year and a half later, with more than 50 dramas on my “watched” list. I remember thinking “what is this? what is going on? what AM I watching?” during the first scene, though I think that’s fair enough given that you cannot deny that it is somewhat strange to start off a drama with a white horse wandering around a deep green forest. Naturally I marathoned the drama after being infatuated with the first episode, and I think I completed three drama series in that first week of drama watching alone.

My first KDrama was You’re Beautiful

It’s still my favorite.
Yonghwa also got me into Kpop. 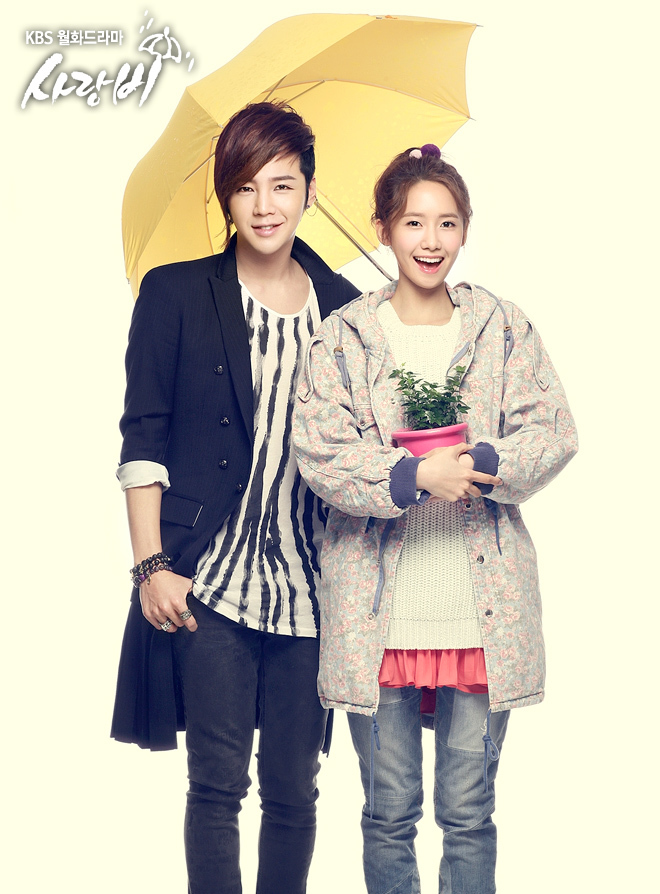 My first Kdrama was “Love Rain”

It has been so long so I don’t remember which is my first but this sure is one of the best K-Drama!

Mines was Boys over flowers also. My little sister told me to watch this one day and ever since I’ve been hooked on kdramas lol

Mine was My Love From The Star with Kim Soo-hyun

My First Kdrama that I remember was Sunflower (1998, on MBC). I also remember watching whatever was airing right before then.
I remember the ending stills being so dramatic. Sunset y’know?
I also remember running around in my jammies watching Ladies Generation, (2001)

What a great one to start with. Bet you loved it.

Mine too! I was with my sister in a nail shop and the nail techs had it on in the background… It wasn’t even the first episode playing but my sister and I were ENRAPTURED by this strange show… we’d never seen anything like it! so foreign but completely relate-able and wholly addictive… we even stayed after we were done to finish out the episode! i couldn’t get it out of my mind, so a couple of weeks later I fired up the internet and a passion was born!

I’m glad you found your way to Viki!

The first Kdrama that I saw was “Boys Over Flowers”. Got hooked on Kdramas ever since.

Well since “Skip Beat!” isn’t a K-Drama, my first would be “Oh! My Lady”
https://www.viki.com/tv/162c-skip-beat
https://upload.wikimedia.org/wikipedia/en/d/df/Oh!_My_Lady-poster.jpg

Me as well. They would have been so cute together

MY FIRST DRAMA WAS SKIP BEAT