What was your first K-drama?

Mine was Emergency couple

and the second one was the moon embracing the sun

My first Kdrama was Full House. Although some of the characters in it annoyed me, there was something fascinating about it. From then on I watched more Kdrama’s and became hooked.

My first kdrama was You’re the Best, Lee Soon Shin.

My first KDrama is Boys Before Flowers. I still cringe whenever I thought of that show and how much I loved it at that time only to hate it to death after a year has gone by. shudder
My favourite (I think I’ve mentioned this before on a different thread, but who cares) so far is Misaeng: The Incomplete Life. It’s seriously good, guys, please go and watch it. It feels like my life has been changed after watching the drama, it’s that good. 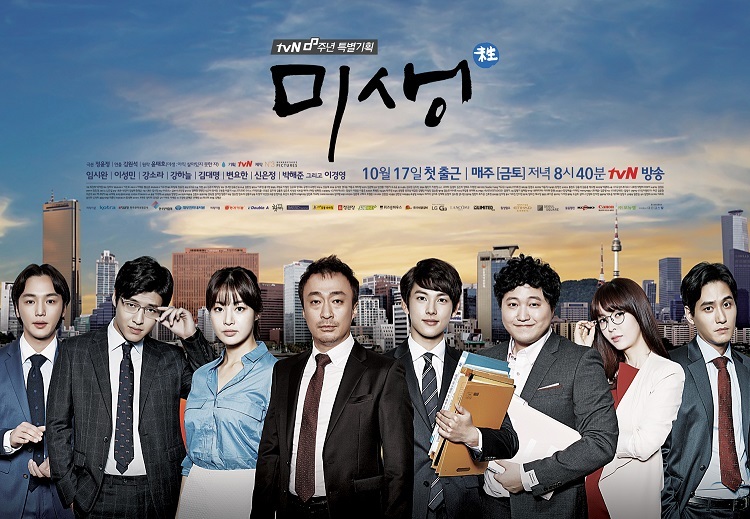 I remember that one!!! Yeah that’s how it is?? try watching that one if you can. It’s really good. Too bad it isn’t on viki.

Technically Lover’s in Paris, but I only watched like one episode on tv lol. The K-drama I watched the entire series of was Full House! I remember being like 9 years old at the time and crushing on Rain so hard

When you find time try pressing the “team discussion” tab. That’s where all the fun is at!

Boys over flowers was my first also(^_^) nice to see so many others had this one as first too.

My first Kdrama was ‘Stairway to Heaven’ … it was going around in Samoa and so many were curious as to how a Korean drama was getting popular in our Pacific Island Nation… wow… since then… I have been MEGA hooked on Kdrama!! (.): <’.’> x"."x !!!

My first Kdrama was My Girlfriend is a Gumiho! EXTREMELY underrated drama, I can assure you. The beautiful “doo-dee-doo-dee-doo-ah-AH~” song that plays throughout it is both enchanting and playful, the CGI effects are gorgeous, and the acting isn’t bad. I had never heard of Kdrama’s before, and didn’t really know where on the map South Korea was, let alone knew a thing about the culture or language. (This was like 5-6 years ago).

I was on a more… “popular”, video streaming site. Not a drama site, just movies and series. But it had the show. And the cover was cute and unique, but I’d never gotten into a live-action TV show before, let alone a subtitled one. I liked Asian movies, but never tried a show (not counting anime). After seeing it pop up in my video lineup for nearly a year, I finally “YOLO’d” it and watched the first episode.

And then the second.

And so on… We know how it goes…

To this day, it is among my favorites, along with You’re Beautiful, Tamra: The Island, and Boys Over Flowers. All of which were what I watched next. c:

Hi everyone,
my first Kdrama was “Boys over flowers”.

For those who are veterans like me, it was the beginning. At this time, I was watching “hana yori dango” anime et when i’ve seen that it was played in a japanese drama, i open my mind to it.

A year or two from then,when i learned that korean made an adaptation of it, i couldn’t resist. And now, i’m a real dramaholic. lol

The experience of that drama really seems like a million year ago to me.

My first was beating again I watched it on netflix then found viki, Its falling for innocence on viki.

My first KDrama was You’re Beautiful so funny drama, I loved this one !

There will be a remake

Thanks for telling me. I’ll look it up.

My first and the best Korean TV Dramas is Dae Jang Geum. I watched it during my childhood with my family every single night on the small TV. To be honest,I seemingly didn’t miss any episodes of the drama since it is so touching,moving,compassionate and realistic. It illustrates most clear and precise what the real society and royal life over the past many decades in Korea. I have been obsessed with this historical dramas and that was the beginning of my journey to explore the Korean dramas world. Then I started watching a plenty of dramas in my spare time for the whole school life, for instance, Famous Princess,First Wives Club,Hur Jun, Ju Mong Legendary, High Kick and recently Bridal Mask,Good Doctor,Kim Tak Goo (mostly Joo Won films, he is a real actor with charm care and passion, his acting always touches my feelings I have to say). Overall, this journey will never end to me!!!

My first korean drama was Boys Over Flowers (of course).

But I have also watched and enjoyed these other K-Dramas:

-Playful Kiss
-You Are Beautiful 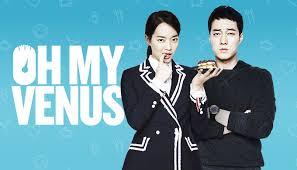 -Birth of a beauty
-Coffee Prince
-She was Pretty
-Fated To Love You
-Tomorrows Cantibles
-Oh My Ghostess
-Its Okay, Thats Love
-Emergency Couple