Which anime series we'll love to see on viki?

I was a little hesitant to make this suggestion (because of how I feel no one I suggested to took it.) But after seeing series like Penguin Girl on here, I think I have more confidences. (I only seen the first episode and I was not too big on it but I’ll probably continue watching it if I wanted to review it,)

I would really like Di Gi Charat Nyo! to stream on Viki. Yes, I know it was licensed by Bandai Entertainment but:

So, I think it would good that Di Gi Charat Nyo would be on Viki. That way, not only I’m watching better translation for episodes 73-104, I’m doing that legally.

So, I hope Viki would take my suggestion. Thank you.

Wow there was anime on viki

Anyone with anymore suggestions? This is not my area, but I find some animation interesting to watch. I’ll leave it to those with the knowledge of what to suggest.

I would love to see the following anime series on Viki 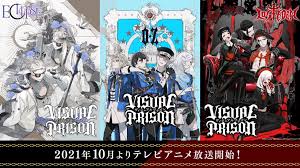 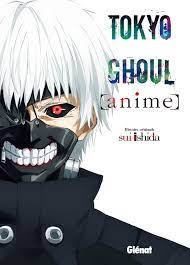 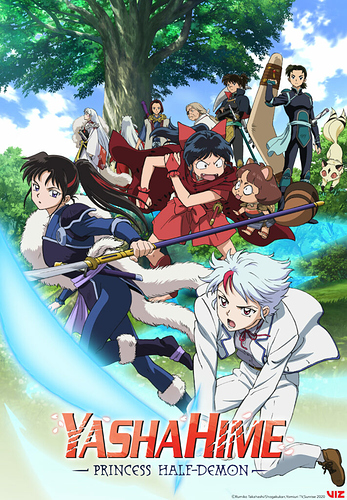 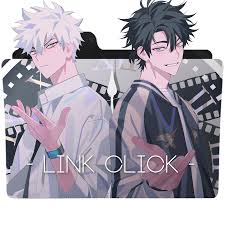 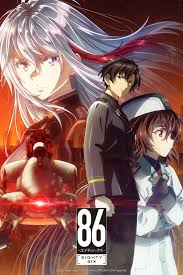 @angiekmartin1968_456, @stardust_24, @inavikidrama_624, Have you taken the quiz in this thread? It was curated by @loveurself_melanin Check it out

! If you’re wonderingI found you in this thread

So by apparent definition; josei is a genre above shoujo, garnered for the taste of those at a more mature age than the general “Shugo Chara” or “Fresh Pretty Cure” fan. They tend to also not be eccentrically “girly” or “cinderella story”. These anime/manga tend to include more complicated plots/sub-plots and intense language/scene in comparison to shoujo. However that does NOT mean all the characters have to be out of highschool or with children and job already. That also means they are more en…

well y’all I really don’t know much about the anime, not even sure I have watched any. so maybe thats another one I need to look into

Now I see what you are talking about, I went to NF to check this stuff out. and YES I have watched a lot of these “animes” didn’t realize they were called Animes

Which ones did you watch?

so basically these are cartoons???
stewart little, watched with my kids
children of the whales (due to my “Atlantis” story)
children of the sea, been a while since I have seen these two

now not sure if this is an anime, but a boy called Christmas
well of course the dances of the penguins!!
and rise of the guardians, haven’t seen #2
Christmas chronicles 1&2
well again of course Madagascar!!
does 300 count?? or is this digital enhanced?
Indian in the cupboard???
and theres more but this is enough

so basically these are cartoons???

They are Japanese film and television animations

From your list Children of the whales and of the sea would fall under the category of anime as people outside of Japan define it (for Japanese people all animation is anime, but outside of Japan the definition above is what falls under anime).