ok being its gonna be a hot one, thought this would cool some of us off 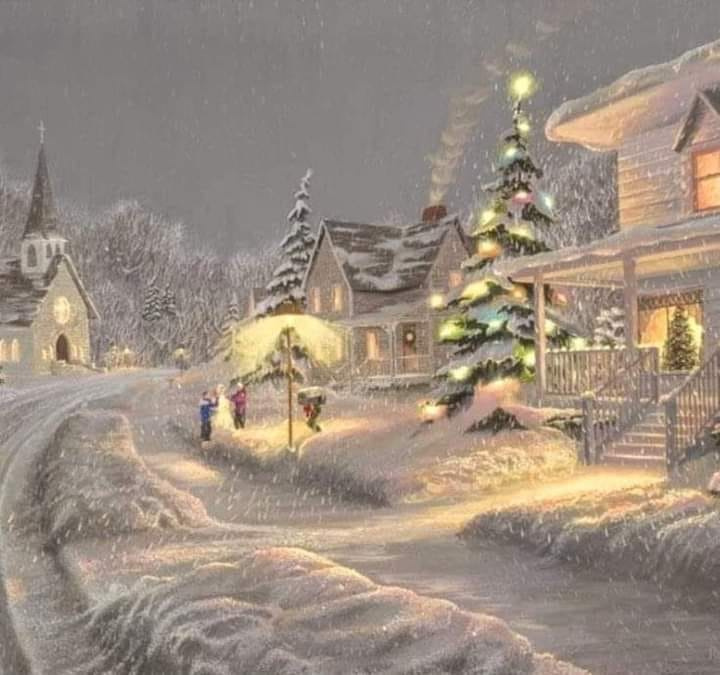 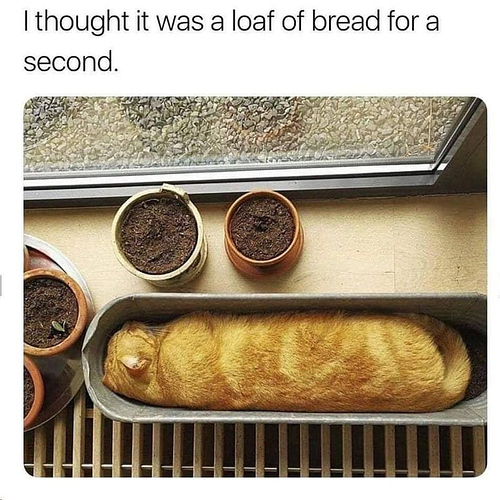 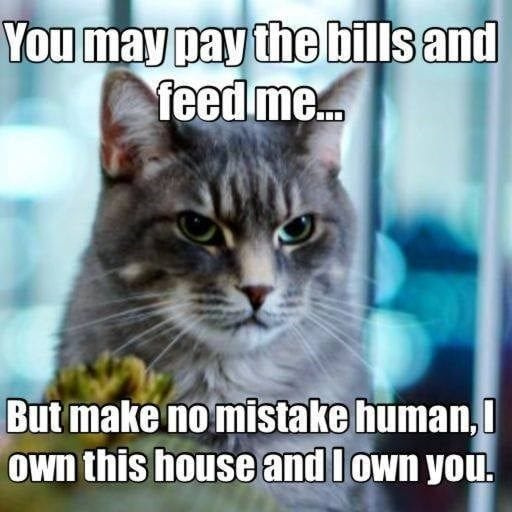 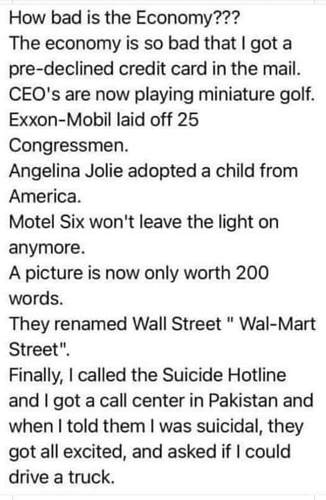 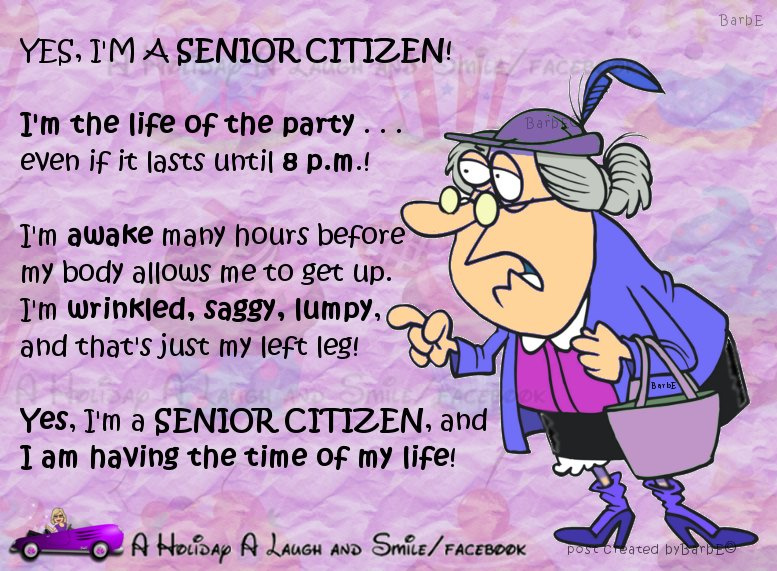 This is a good one, with a twist!

Dangerous roads in the world and not for faint of heart! no way for me!!! 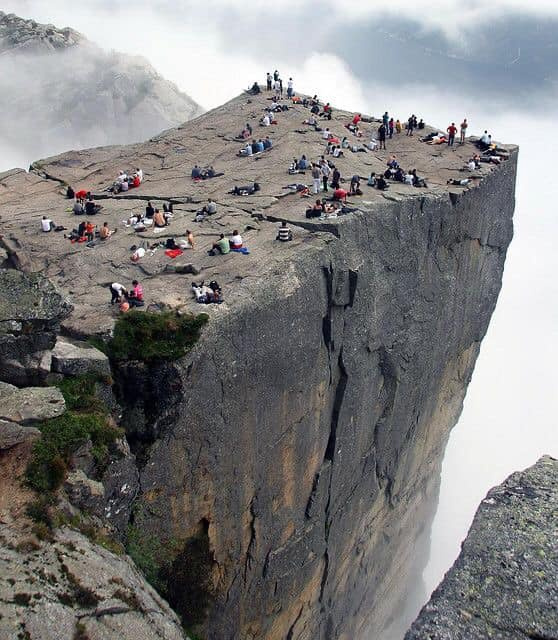 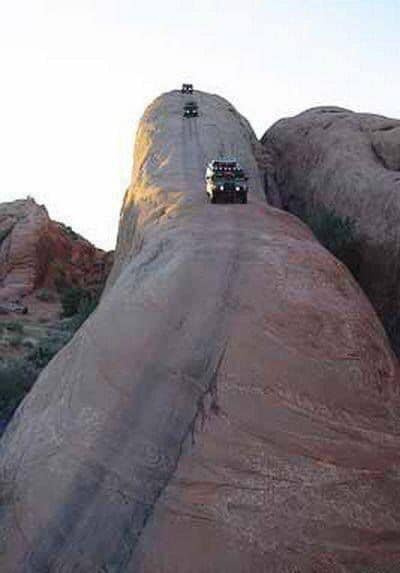 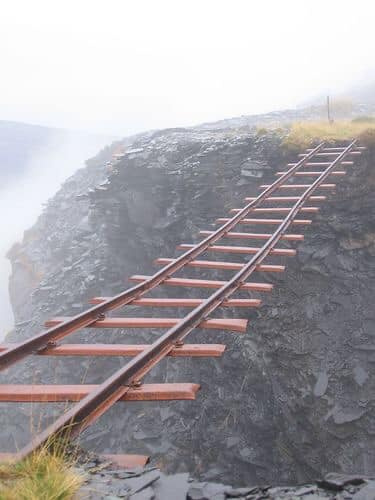 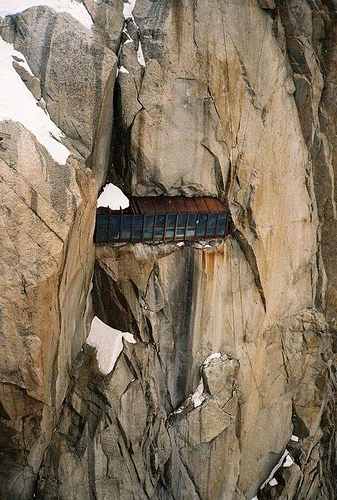 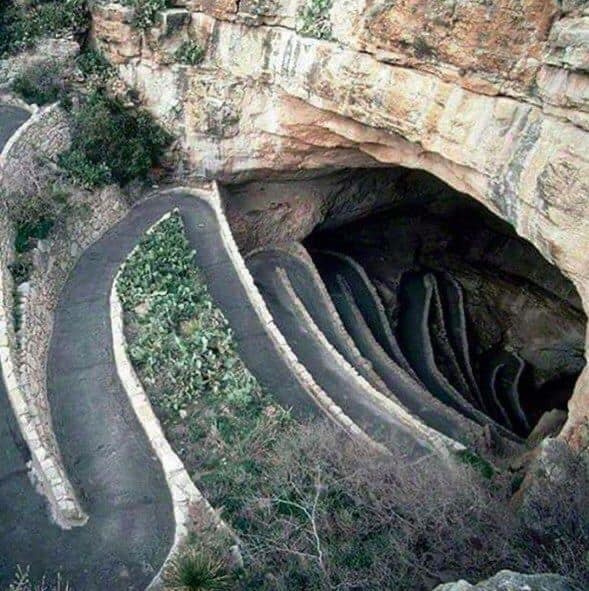 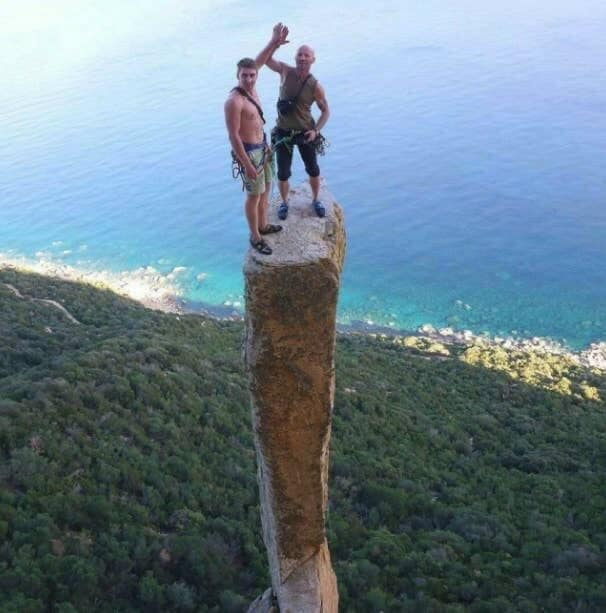 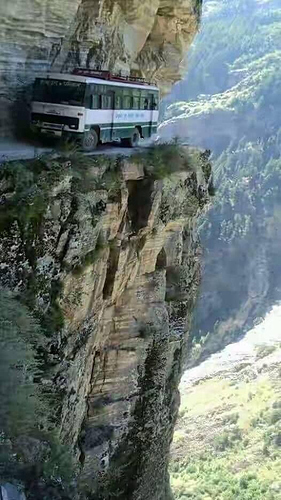 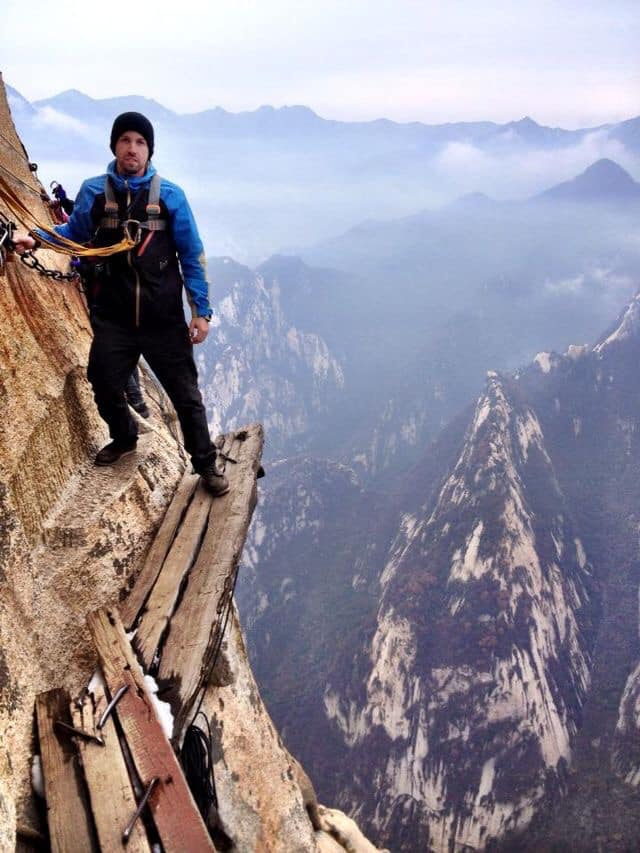 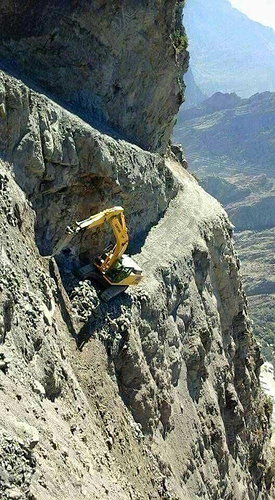 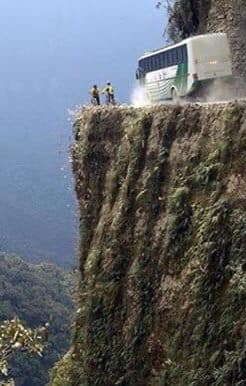 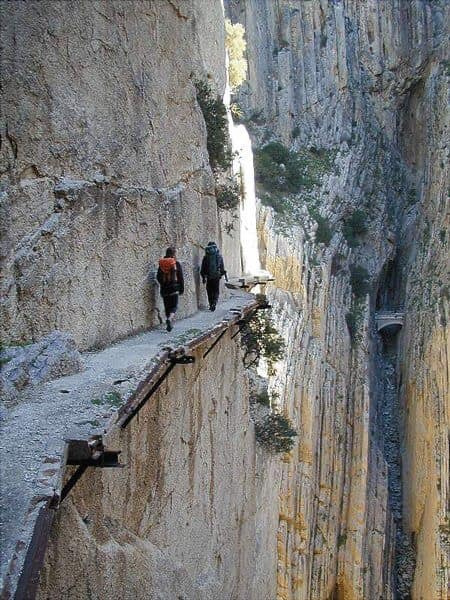 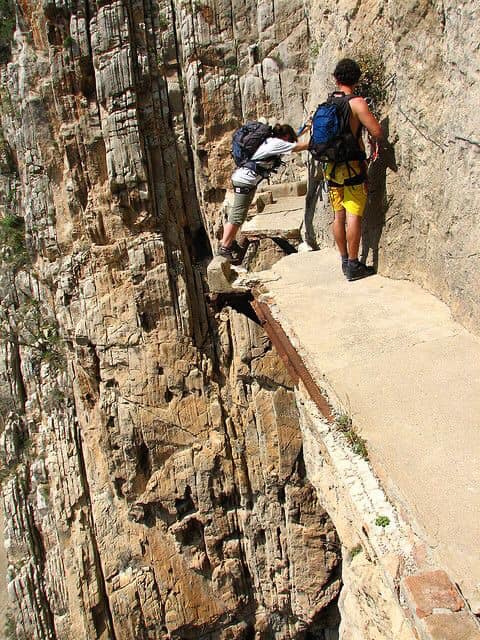 people that travel on those roads has “guts”, think I would find another way for my destination

Unless there was a huge meteor fire and a giant T-Rex had escaped from a lab and was after me and floods were spreading in the valleys, all at the same time, you wouldn’t catch me on one of those roads, ever.

amen to that one!! well I seen it and thoughjt it would be an interesting thing. Interesting is all, again no way would I travel those roads!

think I would find another way for my destination

Seriously, like they could have taken a flight or something,

what is wrong with these loonies! Especially this one! They just had to climb it, and without a 🪂 parachute, or glider as backup! 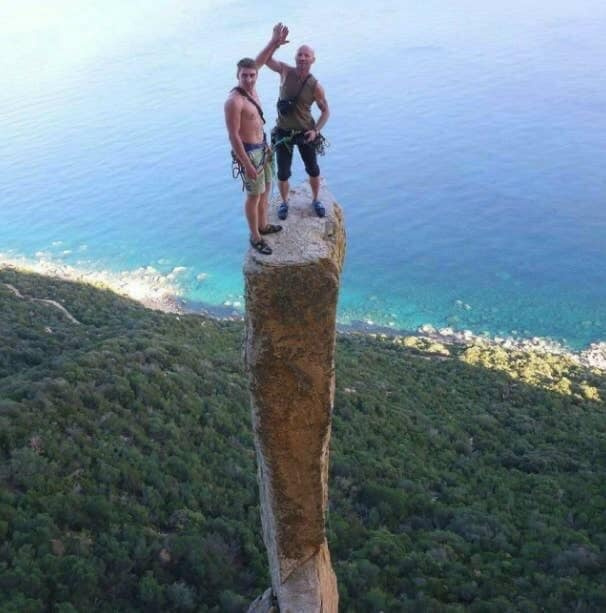 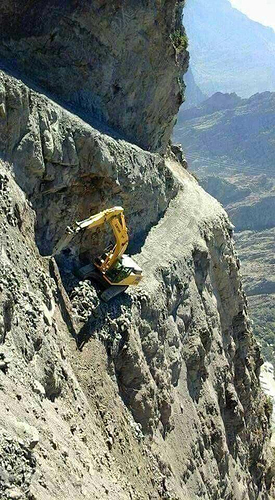 image.jpg528×960 186 KB
I suggest anything to do with heights, including everyday passengers of any type of aircrafts, have at least a 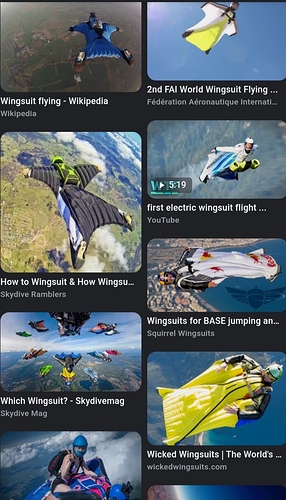 Well, put. Couldn’t have said it better myself. 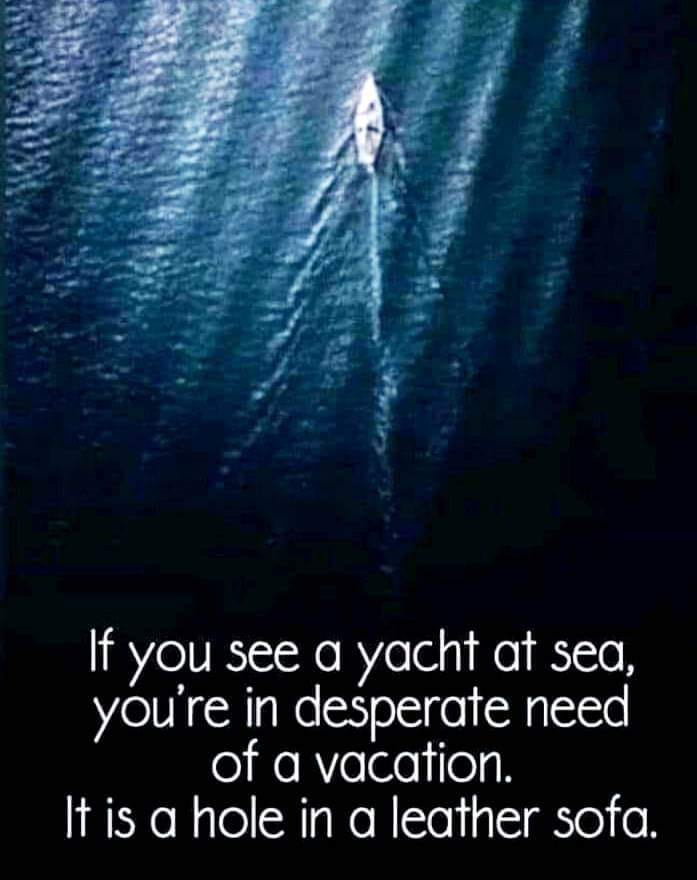 if anyone is on a diet, loosen up (pun intended) enjoy the cupcaks

Sad News
Please join me in remembering a great icon of the
entertainment community. The Pillsbury Doughboy died
yesterday of a yeast infection and trauma complications from
repeated pokes in the belly. He was 71.
Doughboy was buried in a lightly greased coffin. Dozens of
celebrities turned out to pay their respects, including
Mrs. Buttersworth, Hungry Jack, the California Raisins,
Betty Crocker, the Hostess
Twinkies and Captain Crunch. The grave
site was piled high with flours.
Aunt Jemima delivered the
eulogy and lovingly described Doughboy as a man who never
knew how much he
was kneaded. Doughboy rose quickly in show business, but
his later life was filled with turnovers. He was considered
a very smart cookie, but wasted much of his dough on
half-baked schemes. Despite being a little flaky at times,
he still was a crusty old man and was considered a positive
roll model for millions…
Doughboy is survived by his wife Play Dough, three
children: John Dough, Jane Dough and
Dosey Dough, plus they had one in the oven. He is also
survived by his elderly father, Pop Tart.
The funeral was held at 3:50 for about 20 minutes. 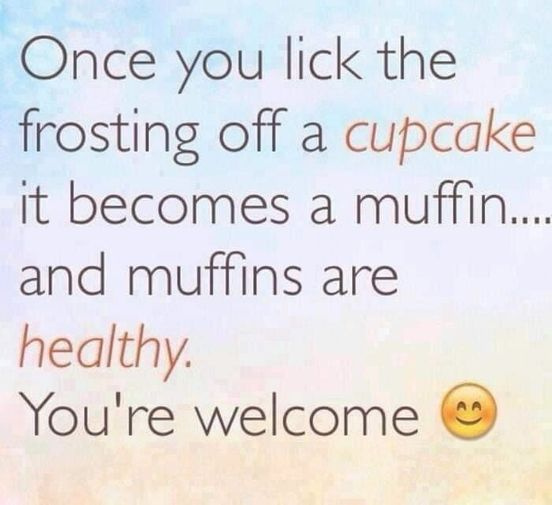 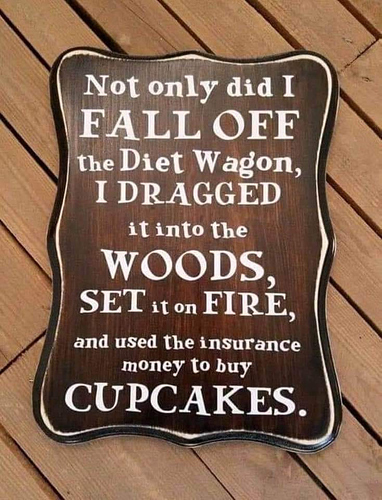 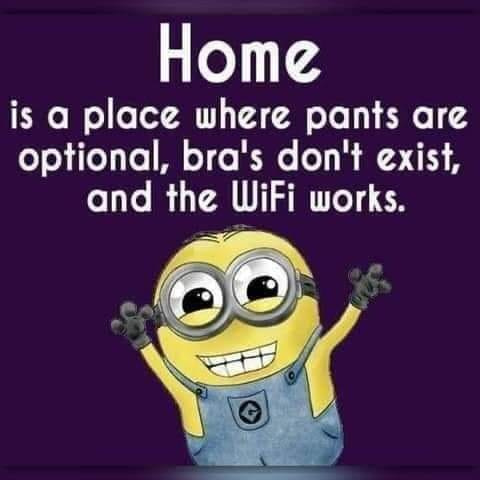