It was a beautiful tall cucumber, delicious four cucumbers has already given me this plant, so really tasty…and then I come and think Hmmm cut Mal the leaves at the bottom, so it can breathe better…
Done and done, schniepidischnap…

I Dussel cut the stem through… 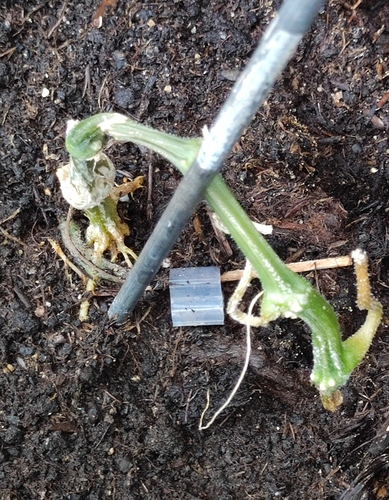 with you instead. I then thought of this guy, and also the thread here called The Low Point of Your Day. I then smiled,

Jahaaa So beautiful cucumbers in the video…

I could have bitten myself in the butt…

this is for us crafters! so mine I think I haven’t spilled paint on the floor

but still guess I have done them all 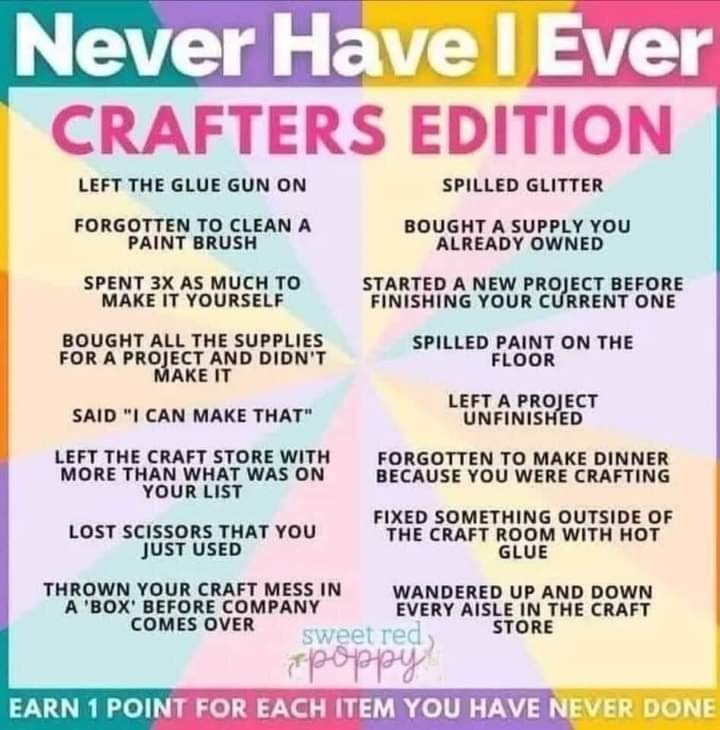 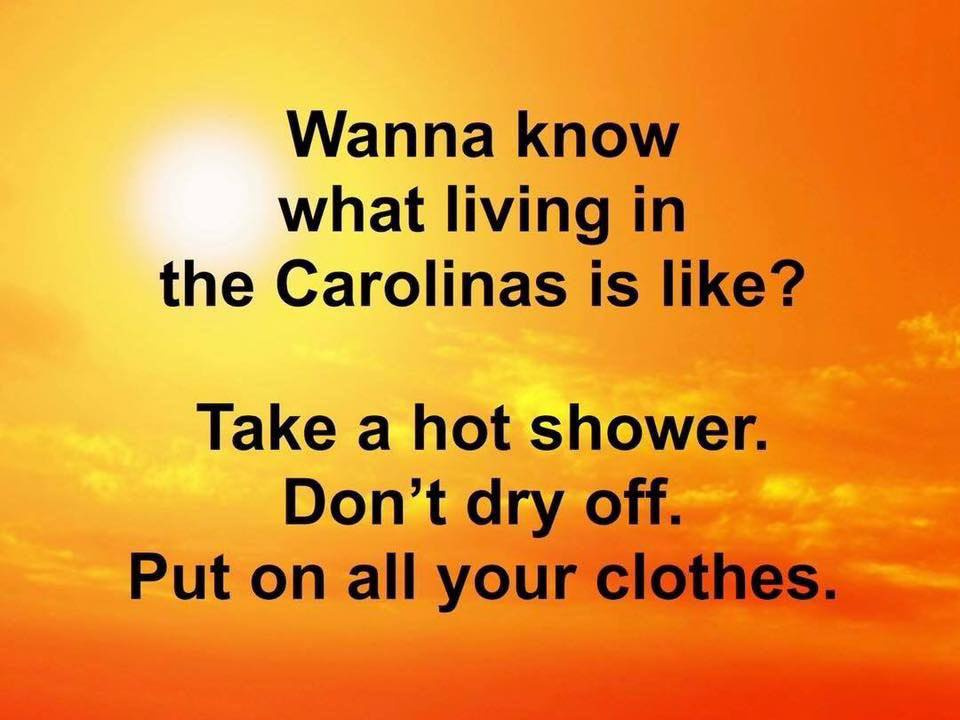 We all can relate from
a child’s perspective.
And to those who are now
parents, you get the
flipside of that coin. 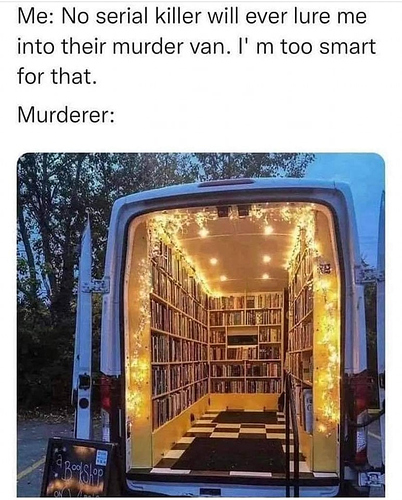 well gotta have the right books!! 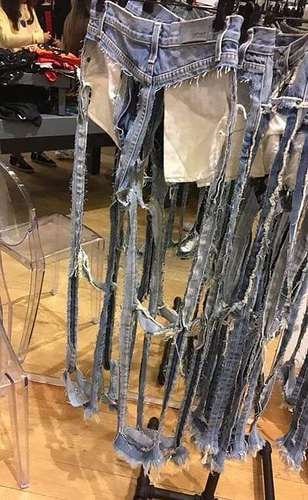 This joke by Mick Jagger made me laugh so hard:

They gave a concert tonight, well yesterday it’s midnight, here and he did apologize that the concert was cancelled before because he got covid. When it was cancelled a Dutch fan got really upset and said that next time she goes to Frans Bauer (Dutch singer) instead because he’s never ill or cancels a concert. Mick was aware of that so he said in Dutch “Nice that you are all here and not at (a) Frans Bauer (concert)”

This is Frans Bauer:

And he cancelled a part of his tour once because he had issues with his vocal cords. 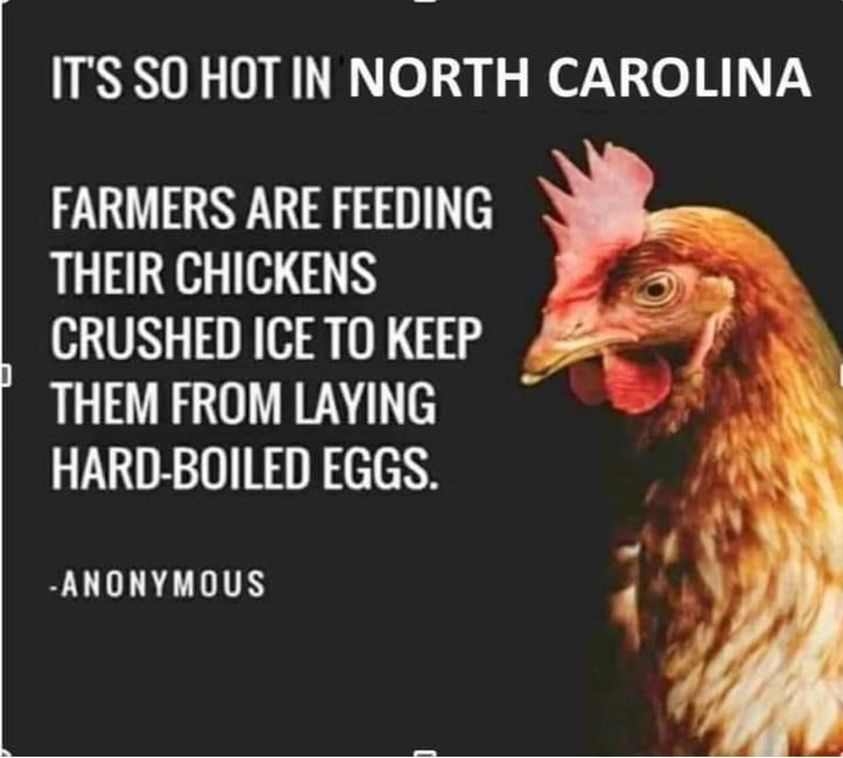 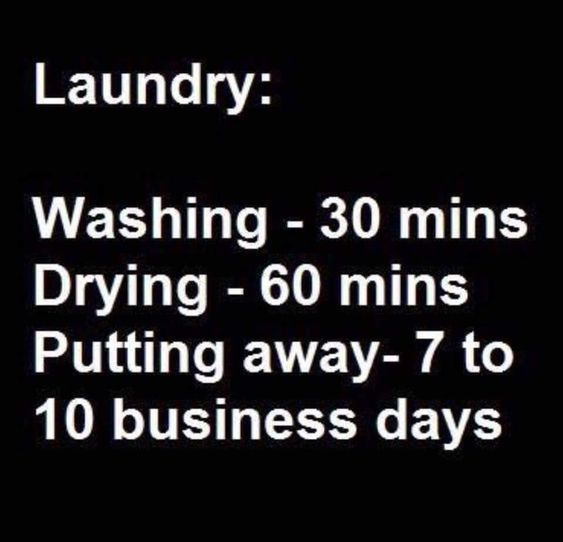 clothes still on the dryer from yesterday 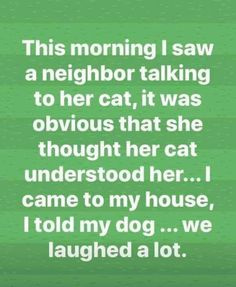 maybe something will hit your funny bone today 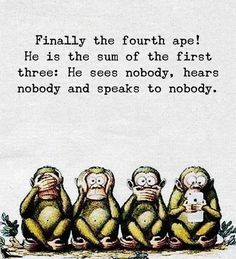 On a less funny note, it reminded me that I have laundry to take care of. 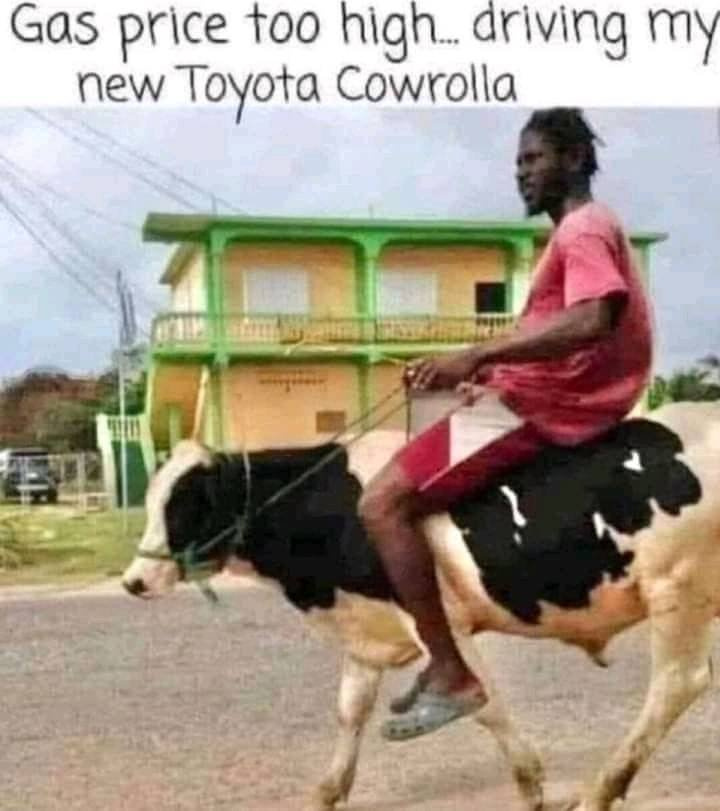 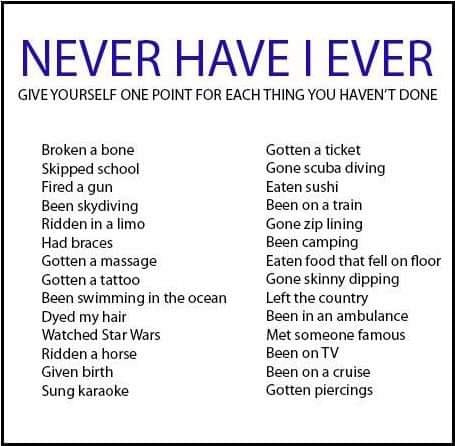 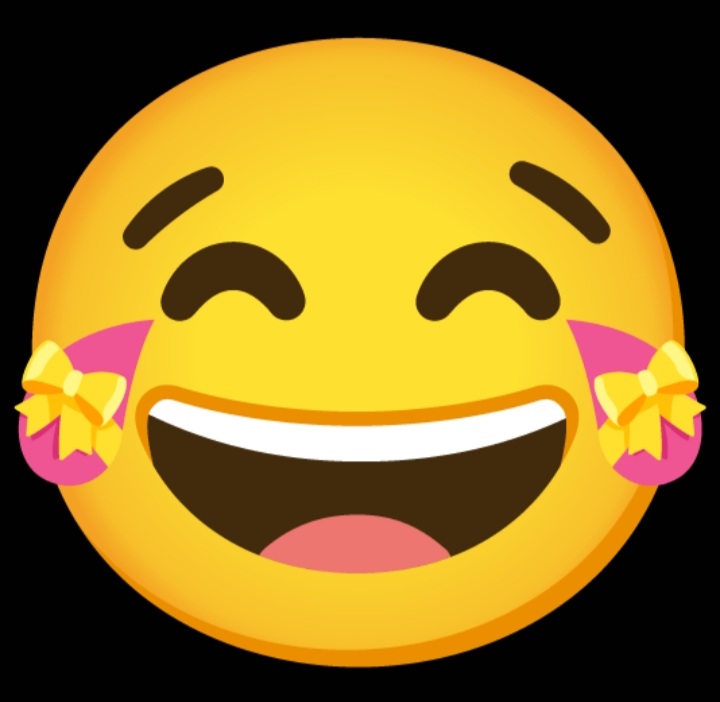