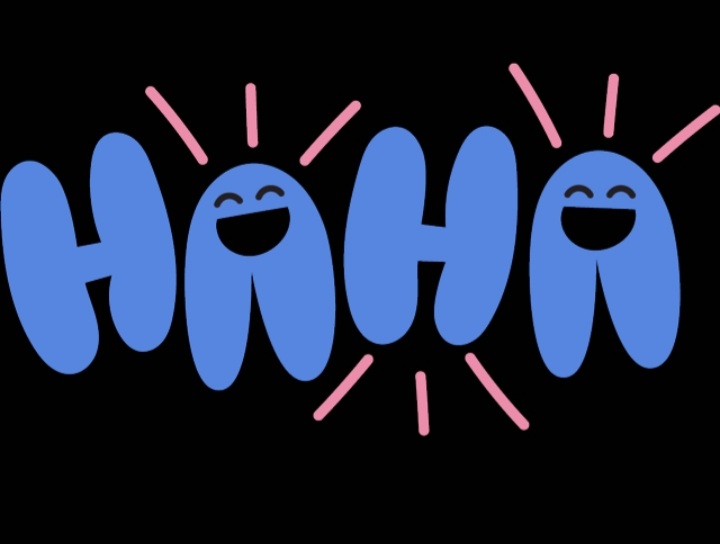 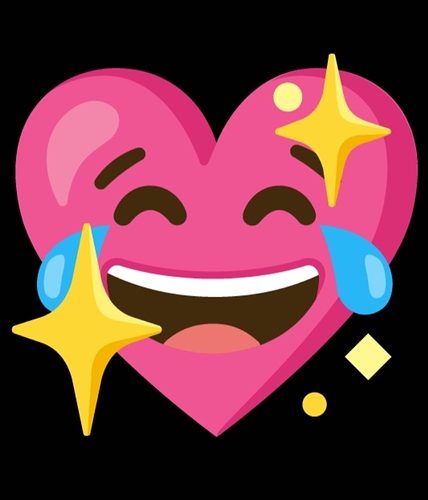 Laugh of the Day!

I got pulled over on the way back home from grabbing McDonald’s with my niece. I was going 12 mph over the speed limit.

As the officer started walking up to my car, I rolled all of my windows down.

My adorable and apparently INCREDIBLY smart 7 year old niece started screaming from the backseat “It’s coming out! I can’t hold it any longer! It’s almost here!!!” Now the trooper is HEARING her scream this and he leans in the window and asks her “What’s going on here???” She looks him DEAD IN THE FACE and says “I’ve got poop coming outta my butt!!” He started laughing!

I was shocked and embarrassed! He asked how far I had to go, which was about 3 miles home.

He told me to drive safe and get Miss Pupu Butt home to do her business. He could NOT stop laughing!

As soon as we pulled away I asked “What was that about???”

My niece smirked and said “I saw it on YouTube but I didn’t think it would work.” I said “So, you’re not pooping?” She said nope and you’re not in trouble either. This lil girl is my hero!!!

ok last one for the day

A big city New York lawyer went duck hunting in rural Texas. He shot and dropped a bird, but it fell into a farmer’s field on the other side of a fence. As the lawyer climbed over the fence, an elderly farmer drove up on his tractor and asked him what he was doing.

The litigator responded, “I shot a duck and it fell in this field, and now I’m going into retrieve it.”

The old farmer replied. “This is my property, and you are not coming over here.”

The indignant lawyer said, “I am one of the best trial attorneys in the U.S. and, if you don’t let me get that duck, I’ll sue you and take everything you own.”

The old farmer smiled and said, “Apparently, you don’t know how we do things in Texas. We settle small disagreements like this with the Texas Three Kick Rule.”

The lawyer asked, “What is the Texas Three Kick Rule?”

The farmer replied, “Well, first I kick you three times and then you kick me three times, and so on, back and forth, until someone gives up.”

The attorney quickly thought about the proposed contest and decided that he could easily take the old codger. He agreed to abide by the local custom.

The old farmer slowly climbed down from the tractor and walked up to the city feller. His first kick planted the toe of his heavy work boot into the lawyer’s shin and dropped him to his knees. His second kick landed square on the man’s nose. The barrister was flat on his belly when the farmer’s third kick to a kidney nearly caused him to give up.

The lawyer summoned every bit of his will and managed to get to his feet and said, “Okay, you old coot, now it’s my turn!”

The old farmer smiled and said, “Naw, I give up. You can have the duck.” 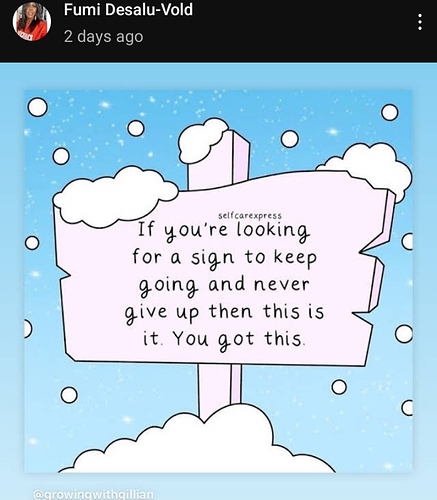 Why Did The Spider Use A Computer?

this made my day
ok most of us do love cats, my son sent this to me, I thought it was funny, thought you all would love it 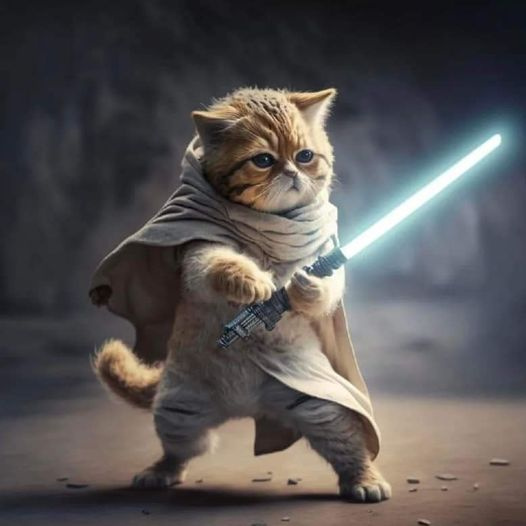 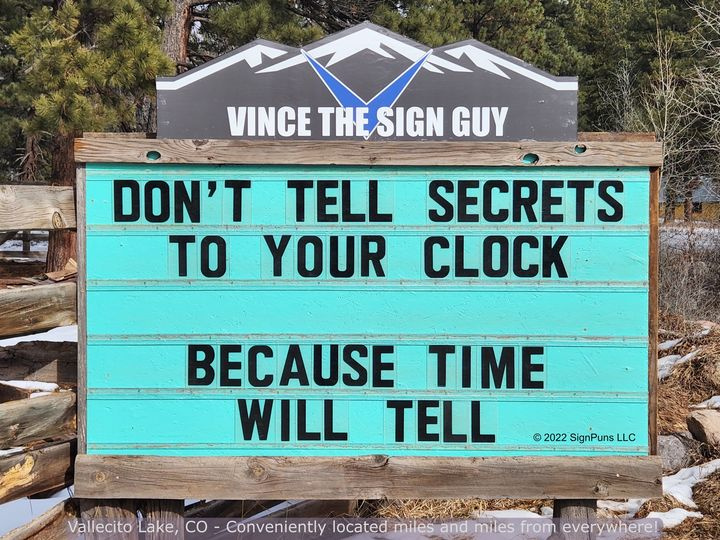 ok time for dogs to come into the picture 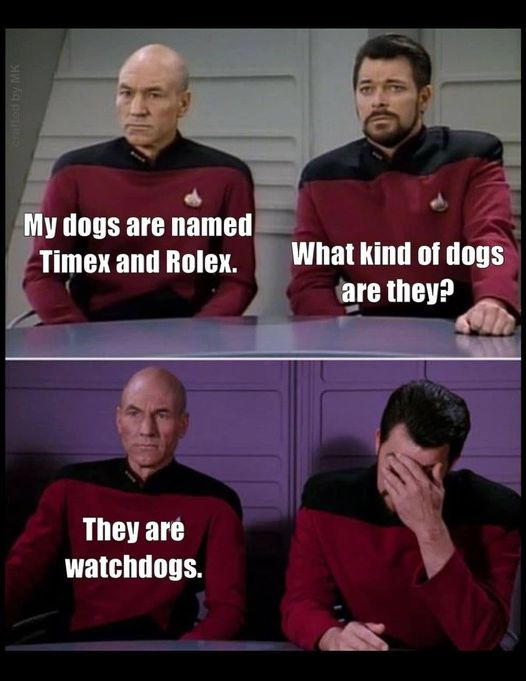 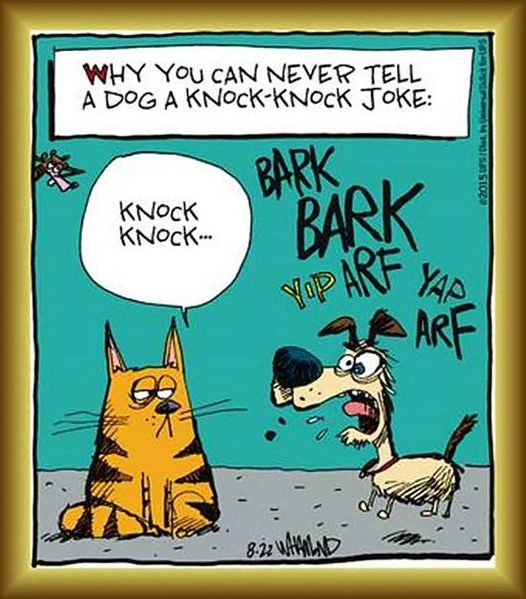 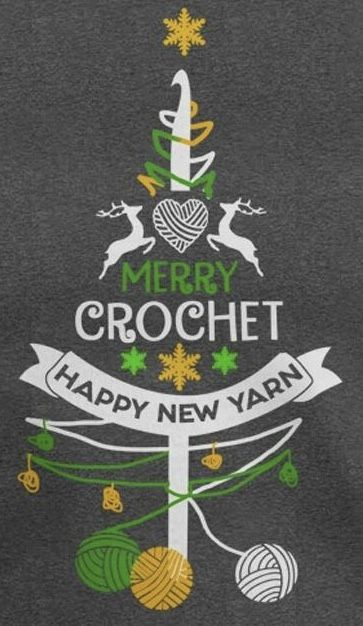 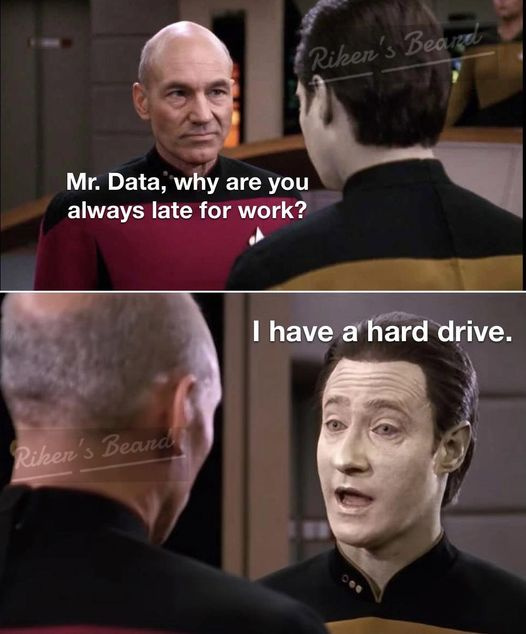 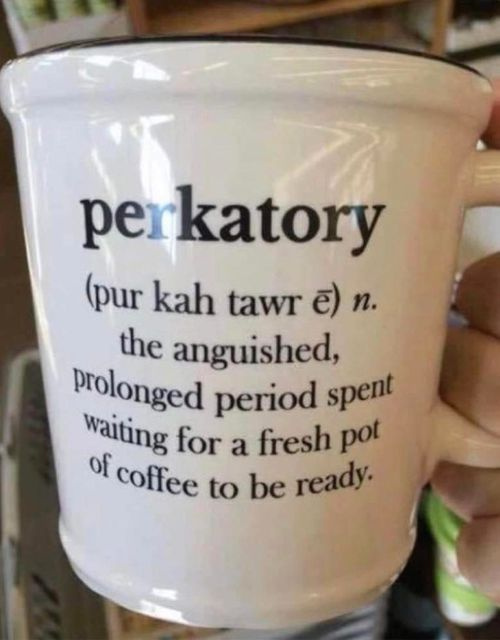 I asked him, “Are you the fish Friar?”

A man calls his lawyer and asks: How much would you charge me to answer three questions?

LAWYER: I suppose…What’s you third question? 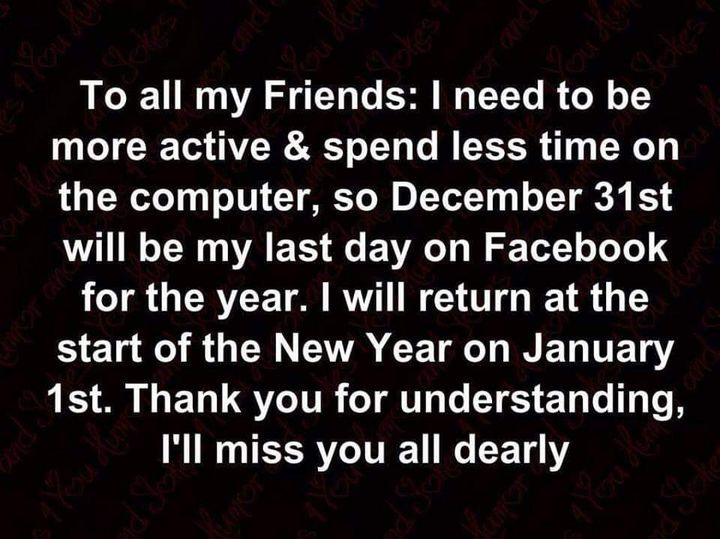 i’ll be waiting for you in the new year 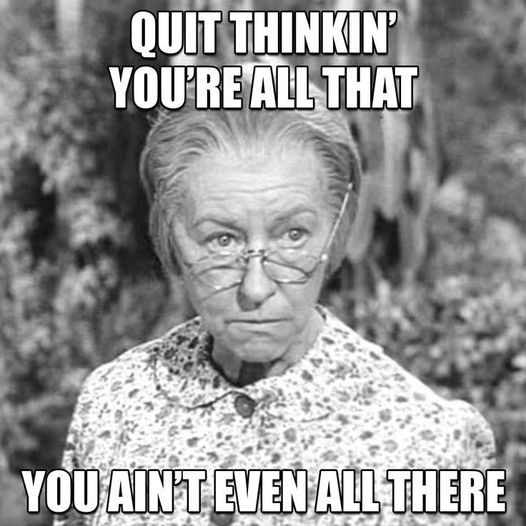 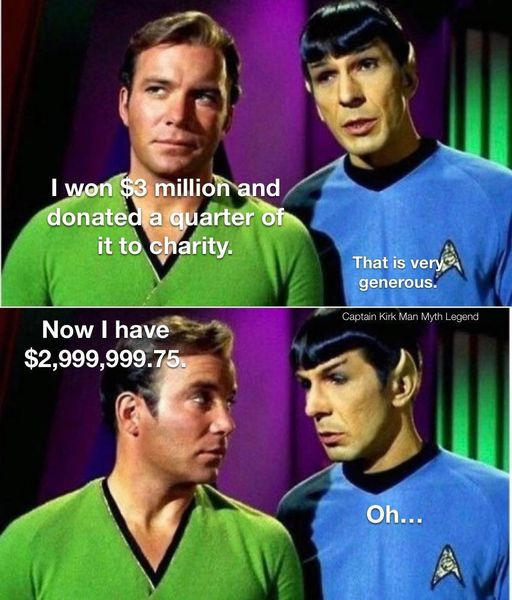 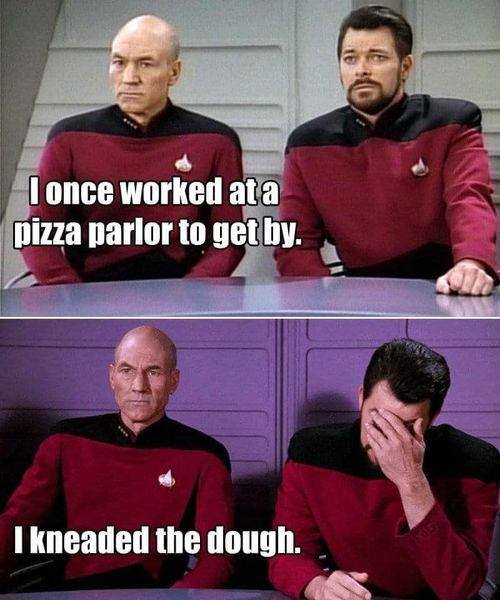 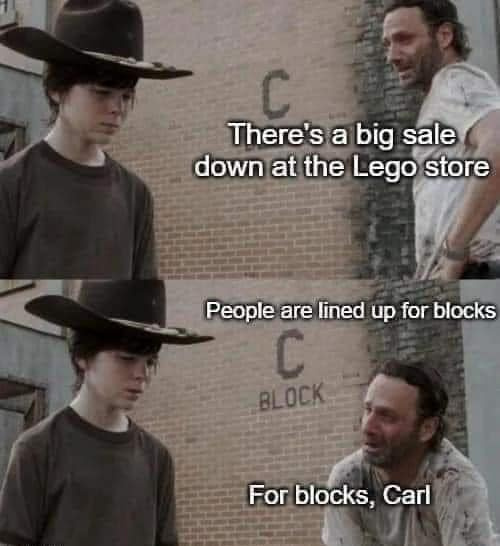 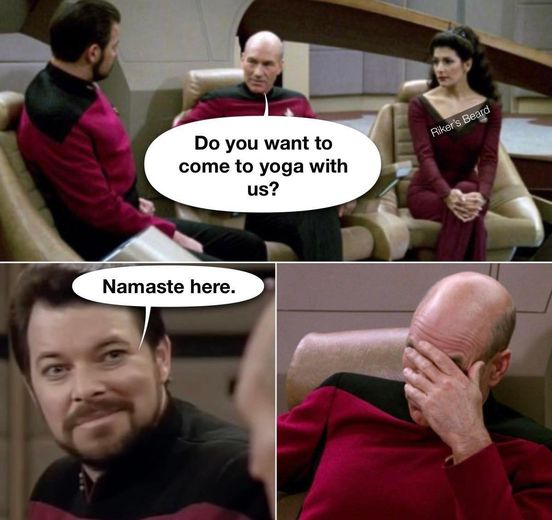 ok, so I am trying to get some laughs for or before the new year, is it working for you?? 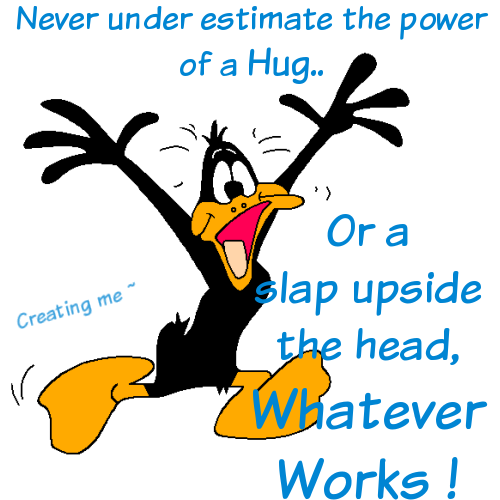 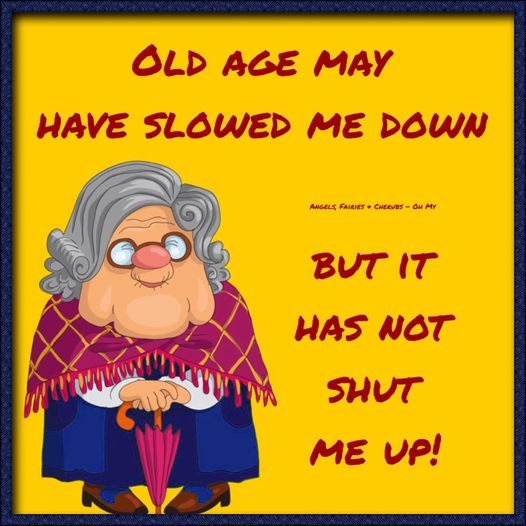 I took this so literally, I did not even notice the dates.

yep time flys by when having fun!

It’s so depressing working on a horse ranch.