I loved this one so much I copied in several places to share it with my kids (adults really lol).
I know they gonna love it! I’m always telling them that they think God is a genie in a bottle.

What is the difference between lion, polar bear and sloth?

At the trial, the engineer insisted that he had given the driver ample warning by waving his lantern back and forth for nearly a minute. He even stood and convincingly demonstrated how he’d done it. The court believed his story, and the suit was dismissed.

“Congratulations,” the lawyer said to the engineer when it was over. “You did superbly under cross-examination.”

“Thanks,” he said, “but the plaintiff’s lawyer sure had me worried.”

“How’s that?” the lawyer asked.

“I was afraid he was going to ask if the lantern was lit!”

Everyone raises their hand, except Dudu. 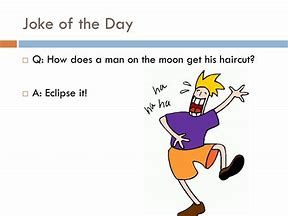 After dying in a car crash, three friends go to Heaven for orientation. They are all asked the same question, “When you’re lying in your casket, and friends and family are mourning over you, what would you like to hear them say about you?”

The first guy immediately responds, “I would like to hear them say that I was one of the great doctors of my time, and a great family man.”

The second guy says, “I would like to hear that I was a wonderful husband and school teacher who made a huge difference in the children of tomorrow.”

The last guy thinks for a moment, and then replies, "I guess I’d like to hear them say, “Look, he’s moving!”

After suffering an accident at work, a company employee had to have his arm plastered. In the office, he asks the doctor:

Inequality is a real thing! 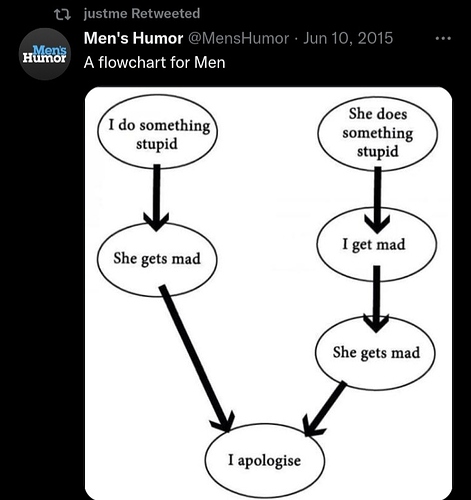 왜요?
It’s suppose to be funny, you know, your laugh for the day.

Joãozinho brings the receipt for the school fee to his father, who exclaims when he sees the price:

A priest and a taxi driver both died and went to heaven. St. Peter was at the Pearly gates waiting for them.

‘Come with me’, said St. Peter to the taxi driver.

The taxi driver did as he was told and followed St. Peter to a mansion. It had anything you could imagine from a bowling alley to an Olympic size pool.

Next, St. Peter led the priest to a rugged old shack with a bunk bed and a little old television set.

‘Wait, I think you are a little mixed up’, said the priest. ‘Shouldn’t I be the one who gets the mansion? After all I was a priest, went to church every day, and preached God’s word.’

‘Yes, that’s true. But during your sermons people slept. When the taxi driver drove, everyone prayed!’ 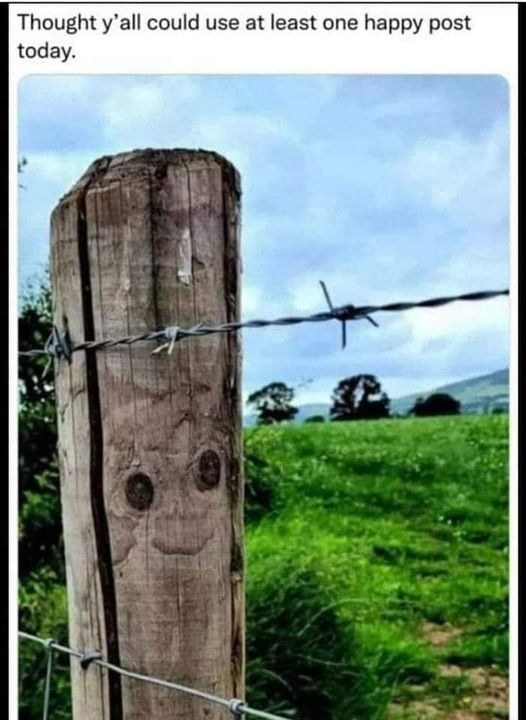 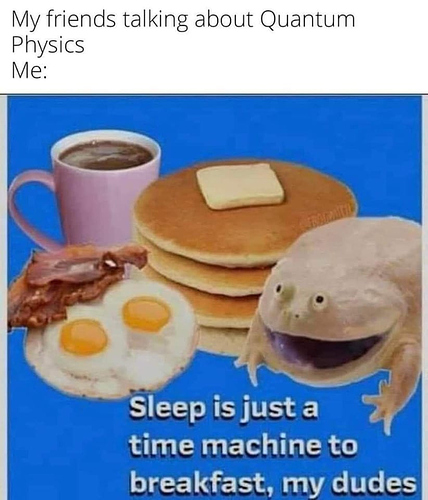 When passing by Joãozinho’s room, the mother is surprised to see her son kneeling down praying, and asks:

Play either link to see what actually happened in the photo. 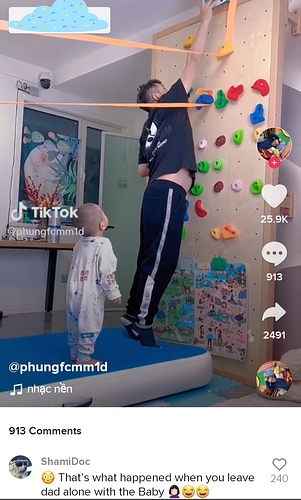