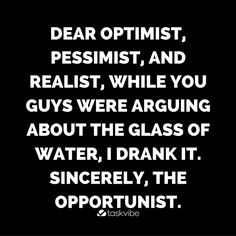 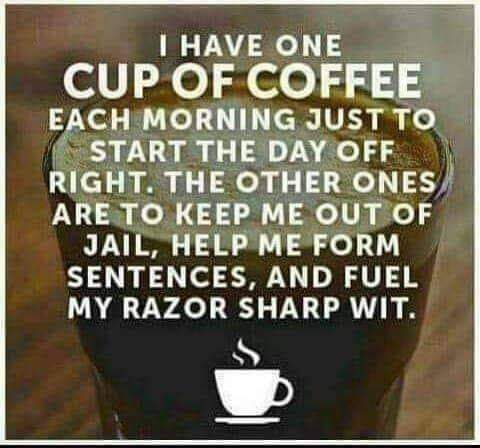 and had 3 this morning! wow! 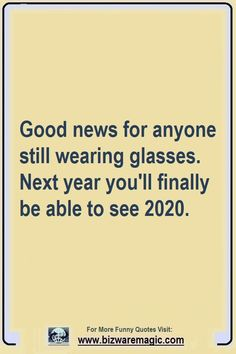 What does it mean?

2020 is supposed to be numbers for perfect eyesight, sooooo 2020 is a perfect number for the eyes. hahahahahahahahaha

I wil fix it myself thank you! got Google!! 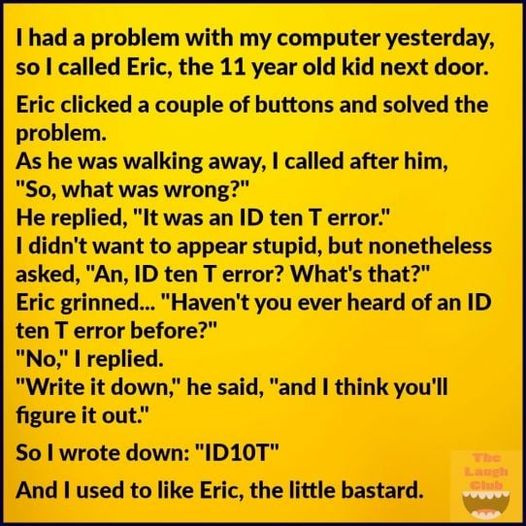 2020 is supposed to be numbers for perfect eyesight, sooooo 2020 is a perfect number for the eyes. hahahahahahahahaha 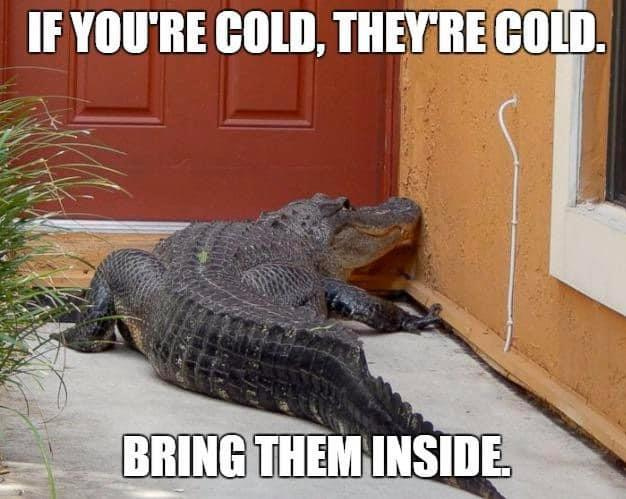 after I took a second look I just had to laugh!! 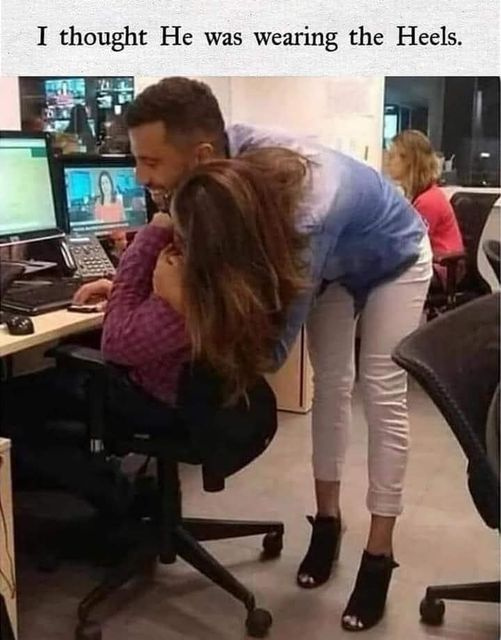 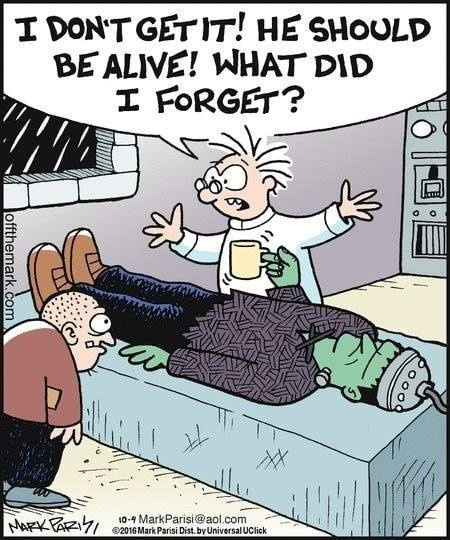 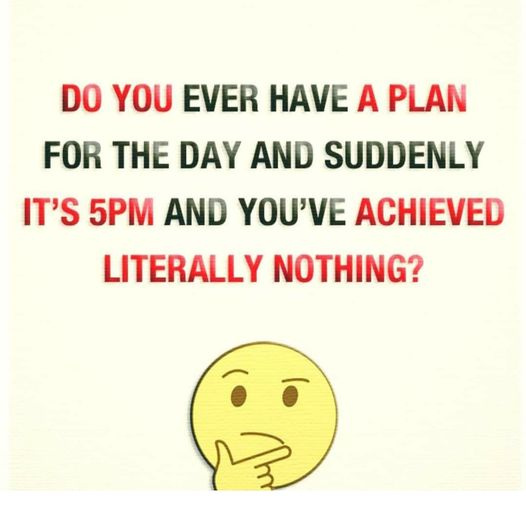 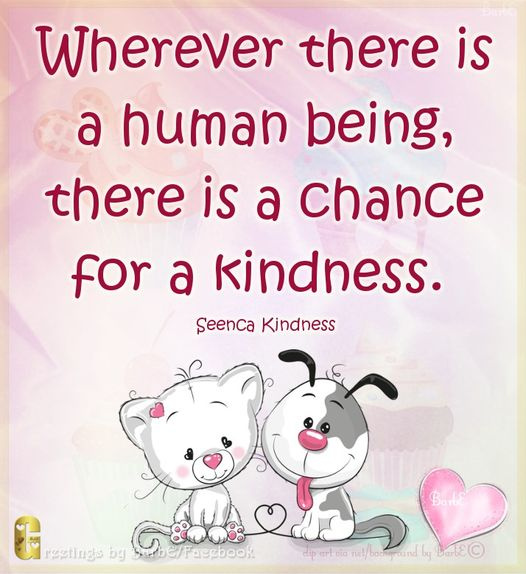 That’s me every day for the plan! You too?

been staring at this for ten minutes and I still see him wearing heels​:expressionless:

and yes, there have been a LOTof days where i had an entire detailed plan for the day but it’s 5pm and I’m still watching that kdrama

well of course, with all my projects staring me in the face, y’know 1. genealogy. 2. crochet, 3 sewing, 4 the plants! and the past ,well now, this week nothing!! 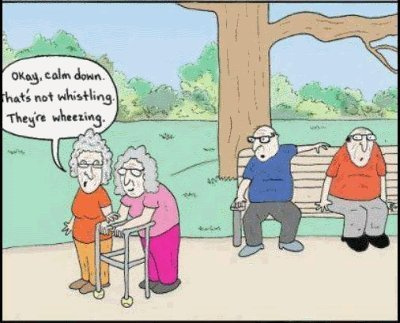 The local news station was interviewing an 80-year-old lady because she had just gotten married for the fourth time.

The interviewer asked her questions about her life, about what it felt like to be marrying again at 80, and then about her new husband’s occupation… “He’s a funeral director,” she answered. “Interesting,” the newsman thought… He then asked her if she wouldn’t mind telling him a little about her first three husbands and what they did for a living.

She paused for a few moments, needing time to reflect on all those years. After a short time, a smile came to her face and she answered proudly, explaining that she had first married a banker when she was in her 20’s, then a circus ringmaster when in her 40’s, and a preacher when in her 60’s, and now - in her 80’s - a funeral director.

The interviewer looked at her, quite astonished, and asked why she had married four men with such diverse careers.

(Oh, just hush-up now and send this one on to somebody who needs a laugh.) ha! 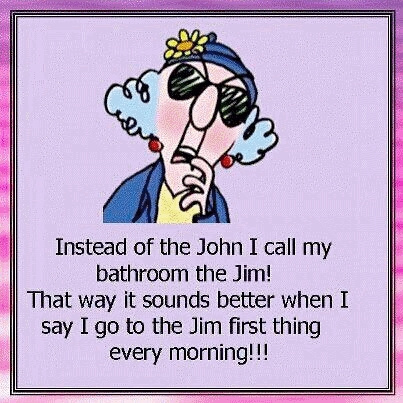 For all of these years, he had never thought about the box, but one day, the little old woman got very sick and the doctor said she would not recover.

In trying to sort out their affairs, the little old man took down the shoe box and took it to his wife’s bedside.

She agreed that it was time that he should know what was in the box. When he opened it, he found two crocheted dolls and a stack of money totaling $95,000.

He asked her about the contents. “When we were to be married,” she said, “my grandmother told me the secret of a happy marriage was to never argue. She told me that if I ever got angry with you, I should just keep quiet and crochet a doll.”

The little old man was so moved; he had to fight back tears. Only two precious dolls were in the box. She had only been angry with him two times in all those years of living and loving. He almost burst with happiness.

“Honey,” he said, “that explains the dolls, but what about all of this money? Where did it come from?”

“Oh,” she said. “That’s the money I made from selling the dolls.”

y’all have a great day!! 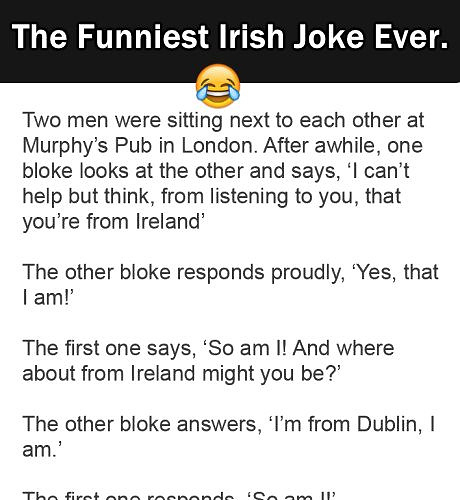 think about the guy sitting in chair, the girl comes over and puts her head over his shoulder, all you see is the head of hair around him, and her legs on the other side of his chair. its weird-looking yeah, but thats it

anyway hope that helps, I had to look a couple of times myself before I got it! 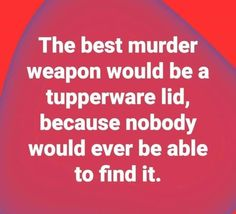 hehehehe, be my luck they would find it!! 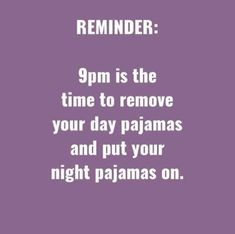 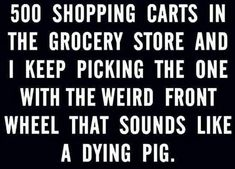 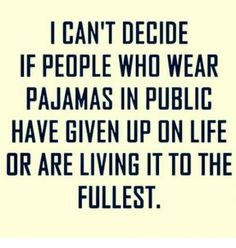 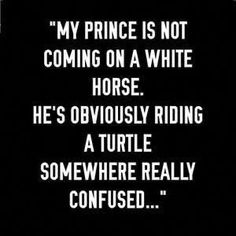 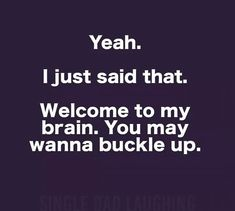 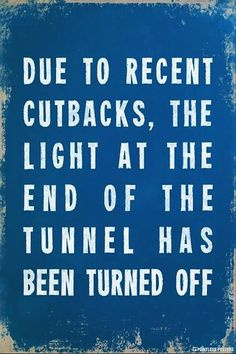 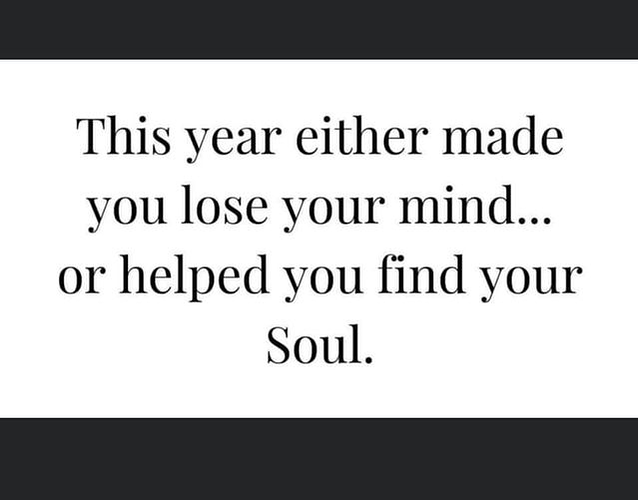