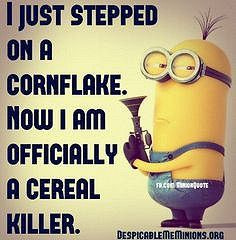 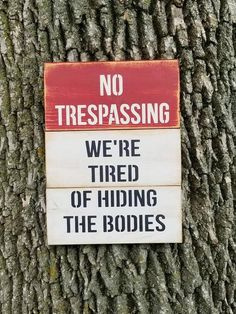 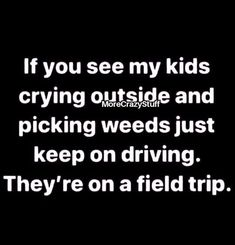 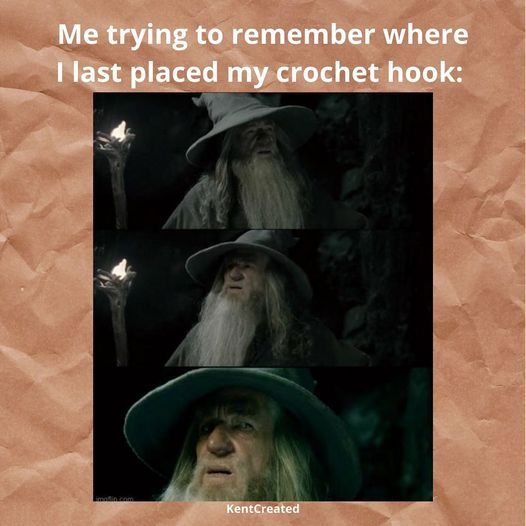 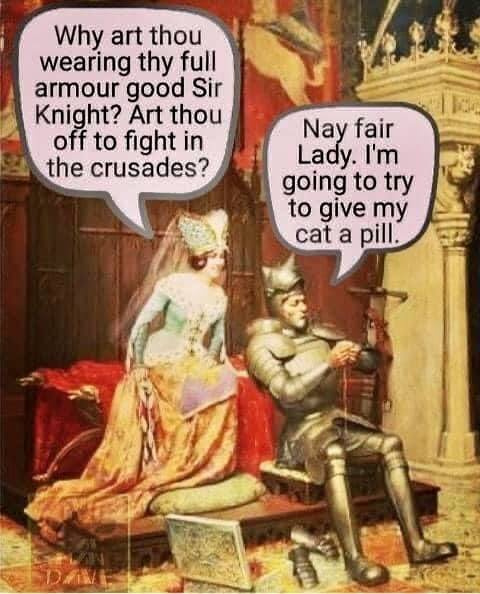 My laugh of the day? I can’t believe I’m crying so much because of the START UP finale. What an awesome drama made by younger crowd and I’m gonna miss with all my heart!!!1

is it really that good? well another to watch then 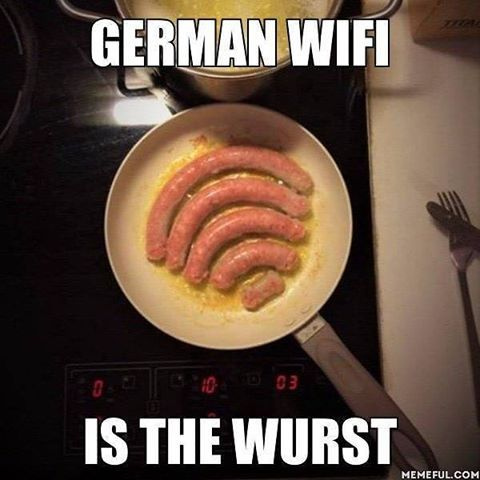 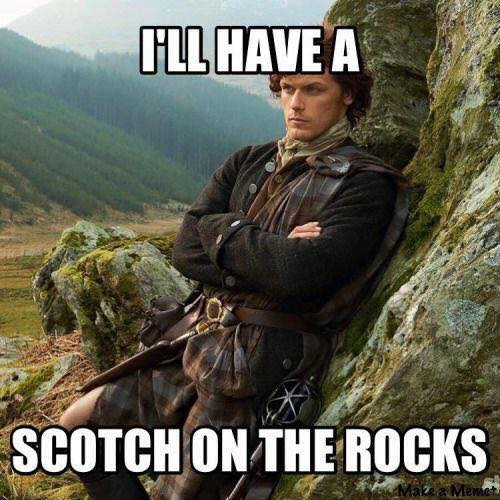 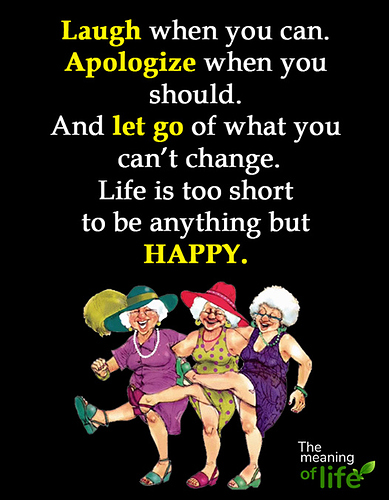 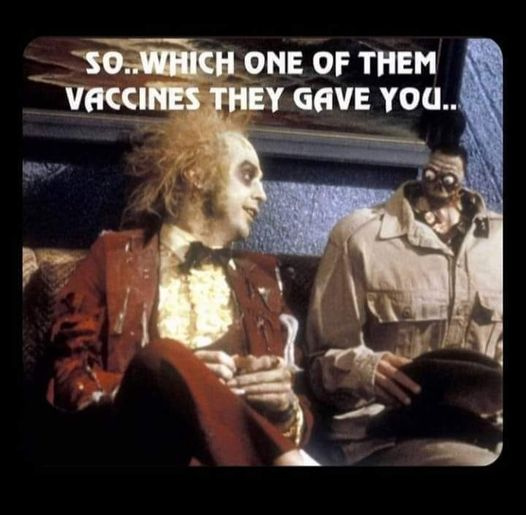 ok heres mine for the day, just imagine your granny trying to get on something. I am so glad I don’t do that, but theres still people that are in this catagory! laugh ok? 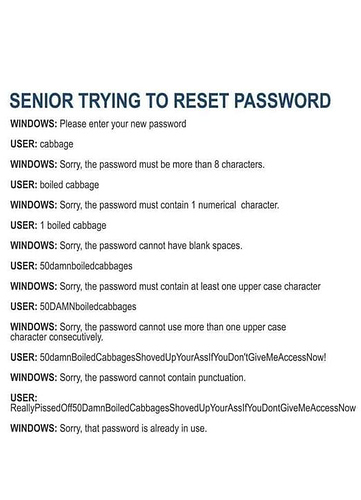 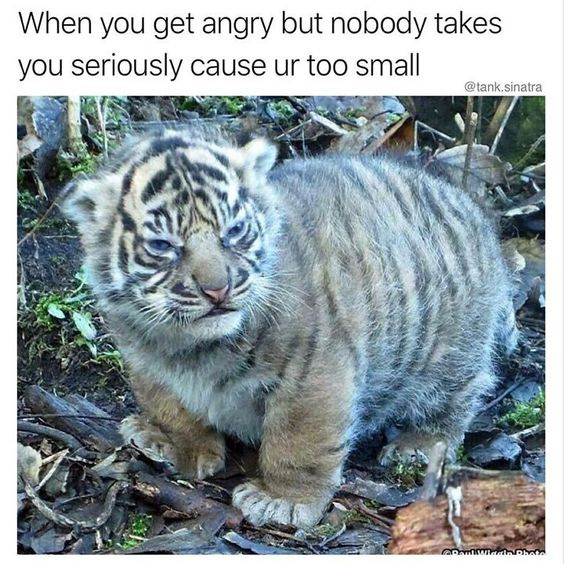 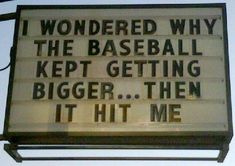 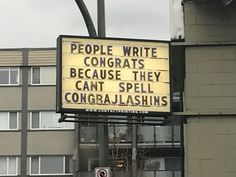 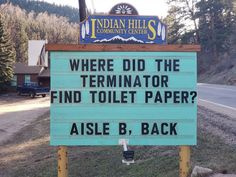 What a big cat!

LOL tests they can do!

Laughs of the previous weeks:

When she told me she needed a hammer, I was like “Huh? Mom, why do you need a hammer?? You can ask Dad for that, don’t break any bones.”

She wants to make a Christmas wreath with these plants and this hammer. If you begin to take my mother to a plants shop, you’re done. Removing weeds in her garden was like a treasure hunt for a child like me!

A superstition I don’t have heard of: gifting home slippers for winter. My stepsister asked me if it was a bad omen to gift them, maybe it meant that we wanted that someone to go away! Since some relatives already gifted me home slippers for previous Christmas, I just said “Probably not.” I might never buy home slippers if that’s the case lol

Things I tasted this week were a type of bun made by my aunt. I thought the smell was really strange, but kept eating it. My mother told me after I finished it that the smell was because my aunt poured half of the vinegar bottle for the aesthetical reason of having less brownish homemade buns

I think that’s why I became constipated this week!

I: "Do you drink enough water a day?"

Mom: “But I drink a lot every day! I drink tea! You don’t see how many cups I drink a day!”

This is just typical from her!

OMG This one is HILARIOUS!

how about this one? 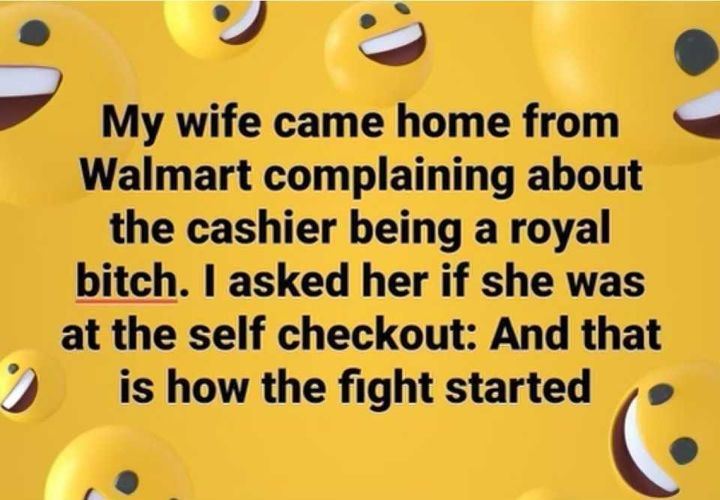 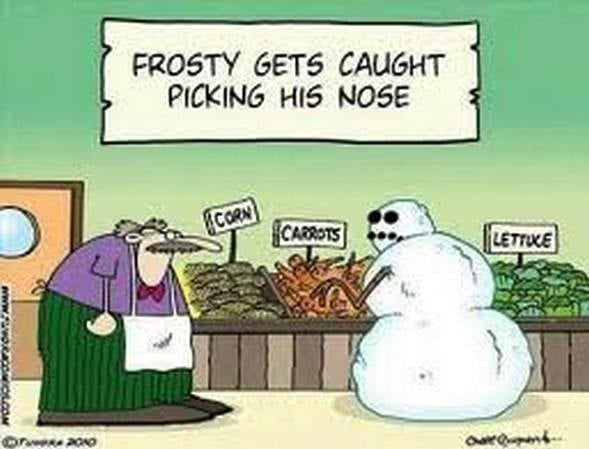 I said Leav e me alone!!
or I haven’t had my coffee yet

so what do you say? 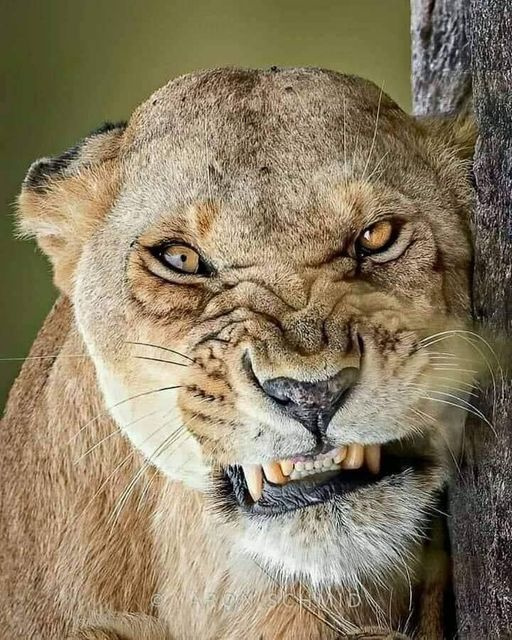 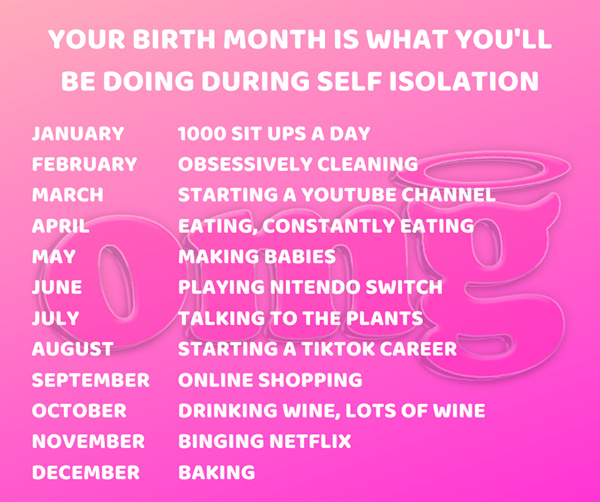 Binging on Netflix, on Prime. on Hulu, on Viki, 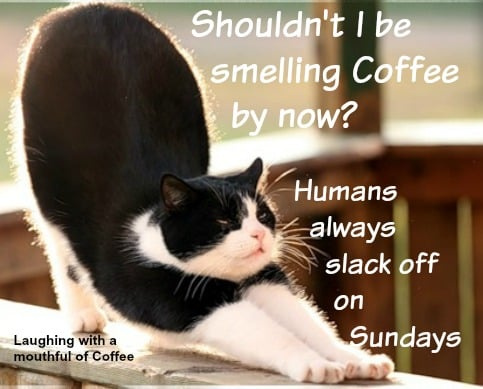