Are you a half/half order, lol

Are you a half/half order, lol

lol… I don’t know what kind of ‘order’ I am. I have ancestors from all over the map.

My earliest Irish ancestors lost the Battle of the Boyne in 1690 and had the choice of exile or losing their heads so they left and ended up in Acadia. My later Irish ancestors left during the famine of 1849. I have ancestors from the Americas, - Mexico, Peru, Taino - Puerto Rico, Columbia, From Asia - China and Japan, From Goa in India, From Africa, Morocco, Nigeria and Kenya. Portuguese from the Azores, German, Swedish and Bohemian. Yep. I am an international child. Ancestors from all over the world. So I don’t know what the heck kinda order that is.

Agh! SISTERS! # 3 (far right) Love them but they can be soooo AGGRAVATING!

We are very close in age. One time when we were in high school, # 3 wore my favorite clothes and avoided me all day so she wouldn’t get caught. I was saving it for a date and when I went to dress up, it was all dirty! Muddy hem! Yikes! I was so mad at her!

It was a good thing she made herself scarce or I woulda knocked her lights out.

I laugh about it now but back then… AAARRGGHH!

I laugh about it now but back then

I’d be mad upset too, but I have to admit, minus leaving things a mess, I did that with my sister’s shoes for an interview. I left it in it’s place in pristine condition.

I am an international child

Did you do either 23andMe DNA perhaps, or how could you follow you descendants’ trail so far??

Well my mom’s sister was just like that. She took her nice clothes without asking and put it back without washing. My mom always took such care of the pieces and felt always very hurt when she found out. - Her sis never apologized or else… they were never a pair of good shoes all life… sadly.

Did you do either 23andMe DNA perhaps, or how could you follow you descendants’ trail so far??

Nope. I’ve been to the West and East coast of Canada, Tijuana, Mexico, and the northern island Luzon in the Philippines. That’s the extent of my travels. I’ve always wanted to go to Kyoto, Japan during sakura season and I’ve wanted to eat my way around Italy in between looking at fabulous art. But my bad knees won’t let me do any amount of walking so I am sad…

I am the eldest of my generation and I keep the family genealogy. There are 1500 names and counting. It’s kind of my job since I am the oldest. But we are scattered so I didn’t have the opportunity to teach an interested younger person in the family. I did write it all out and post it on Ancestry. I know the names and stories of my ancestors back to 1800-ish. Great-Great-Great grandparents. I know the oral history back to 1690 for the Irish side but we don’t have papers. Too much turbulence for paperwork to survive.

My mom always told us that we have ancestors from Morocco and Africa but we didn’t know where. We did one of those DNA tests and the ancestors were Esan from Nigeria and Luhya from Kenya. 1700’s.

The Portuguese sea captains were notorious for kidnapping and buying people from all around the world. My grandfather’s family was from the Azores. Nine islands out in the middle of the Atlantic. Some sailors found the islands back in 1400 something and decided they would make a good pit-stop. but they didn’t want to do the work so they went back to Portugal and snatched a bunch of inland farmers who didn’t know how to make boats. Grabbed entire families and their gear and dumped them out in the middle of the Atlantic Ocean without a boat. That really sucks. Periodically,. they brought more people from all over the world and left them there. And Moroccan corsairs sacked the islands a few times. Since the Azores were the mid-Atlantic pit stop for return traffic to Portugal, all ships stopped there and some of their passengers stayed there so the population is an interesting genetic mix. This side is where most of the world travelers come in. From Mexico (1700’s), Colombia, Taino 1700’s, Goa 1600’s, Macao (5 generations mid-1800’s) and Japan (4 generations - late 1800’s).

Now. Interestingly, my g-g-grandfather (1827) was supposed to have come from Calais, Maine. He was snatched to work as a harpooner on a whaler. On the ships return they left him in Lima, Peru at a mission. My aunt still has his Spanish bible from that mission. He later got onto a ship headed to San Francisco and somehow met my G-G-gramma (1829) from Ireland, either on that boat or in SF. The DNA shows ancestors from Peru. That made me wonder. WTF?

My aunt still has his Spanish bible from that mission. 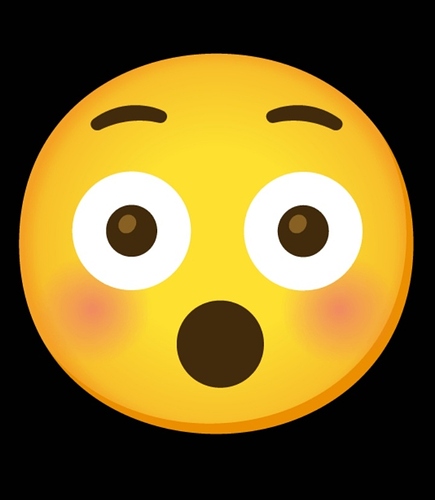 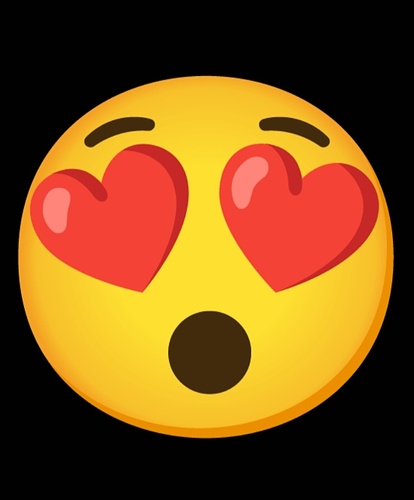 That was too funny, every time he asked about the “supreme leader”…

Yea, and the doormen casted as guards

The answers of those interviewed unsuspectingly fitted, while they answered a bit puzzled

He edited the video, but the authenticness still comes through, along with his humor.

Oops! I forgot to put in the original MV link

It’s the men with a wack sense of humor that I will always wave a glow stick for . . .

Too funny. (My mom would have barricaded herself in the bathroom if any of her daughters had suggested doing her makeup!)

I go make-up less 99% of the time, too time consuming. But, I admire those who wear it well, especially if they do it themselves 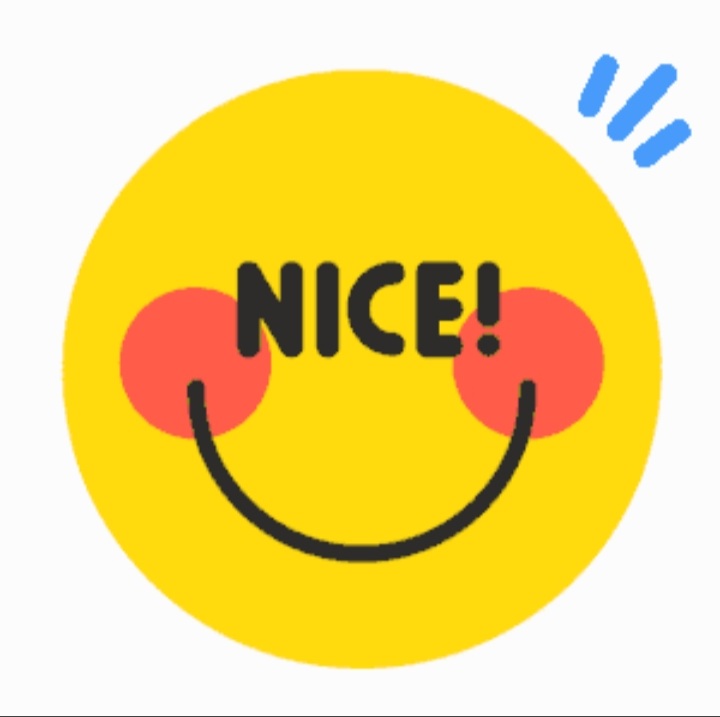 lol It would take my sister an hour + to put her makeup on. Me? 5 minutes. You don’t need to fuss fuss. Just get it on and be on your way.

I haven’t worn makeup since I moved to Idaho. The building I worked in always made my eyes itchy so rather than looking like a raccoon’s bandit eyes, I just quit wearing makeup.

This is my go to laugh these days.

Did you see his new music video!

Absolutely! I saw it when it came out. Did you like his floating above the traffic? He’s such a cutie. I really hated seeing him so banged up. I wanted to get him cleaned up put some neosporin and band aides on those cuts. The makeup artist did TOO good a job on him! YIKES! Distressing to see him all cut up like that.

He has an awesome/amazing singing voice, but the one in charge of the video making, made the most absurd boo boo by giving him such a huge microphone. They should have used the small ‘‘miche’’ like it makes no sense with a messed up face to have that huge ‘‘mike’’ in his hand (maybe a smaller size I could tolerate). I wonder if it means/meant something in the video I see no clues. Do you?.. 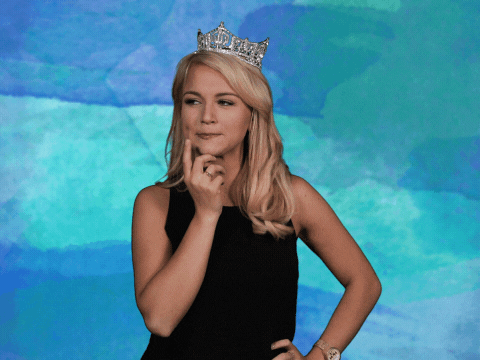 He is such a well-rounded amazing individual from song writing, performing, Olympic fencing, bilingual producing, dancing, singing - geez should I go on!..and he is

His most recent pictorial he did for Marie Claire
he got his bandaid on his nose
Enjoy!!!