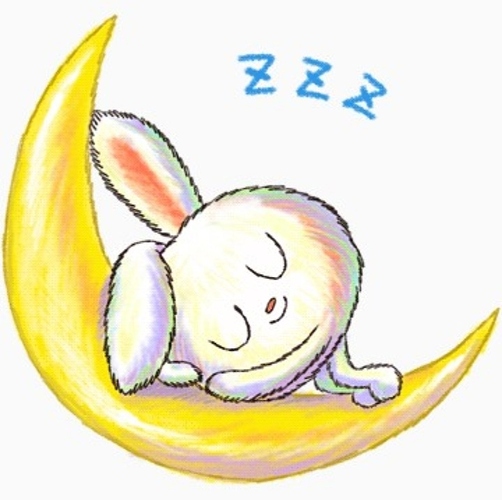 Snickers for the win !

Today I learned that if you flip a canoe over you can wear it as a hat.

well this leaves me out!! 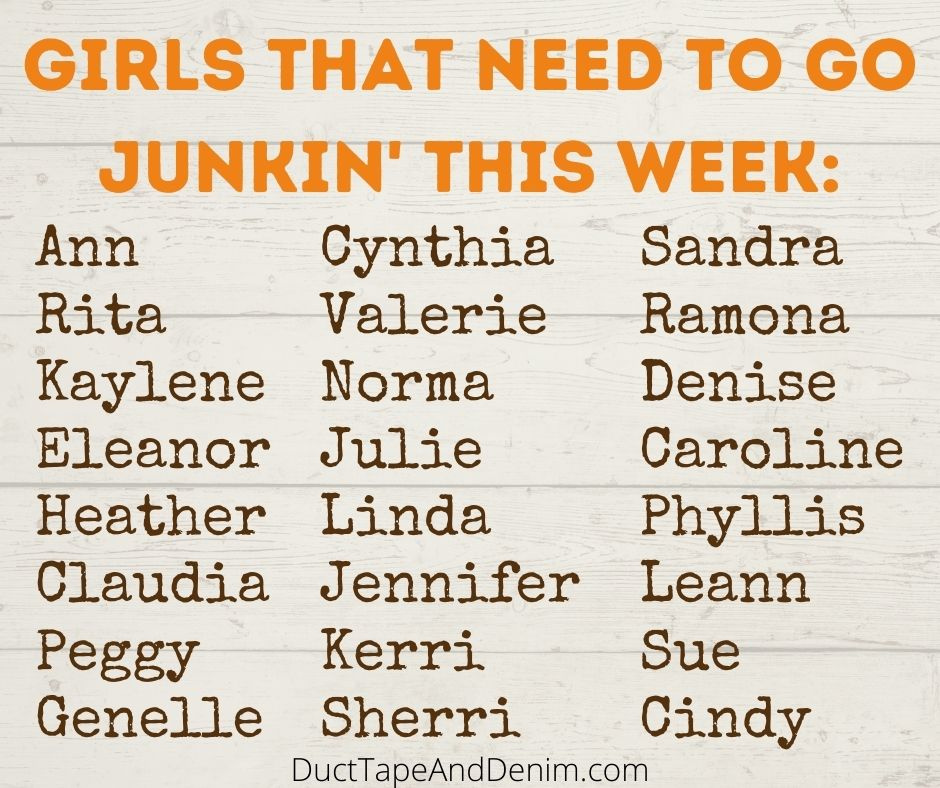 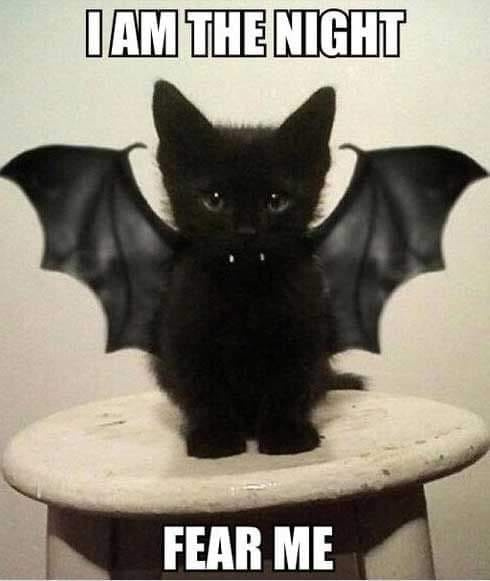 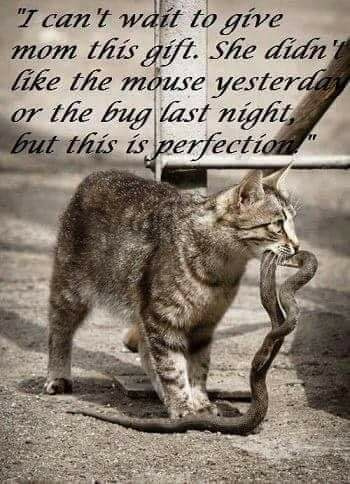 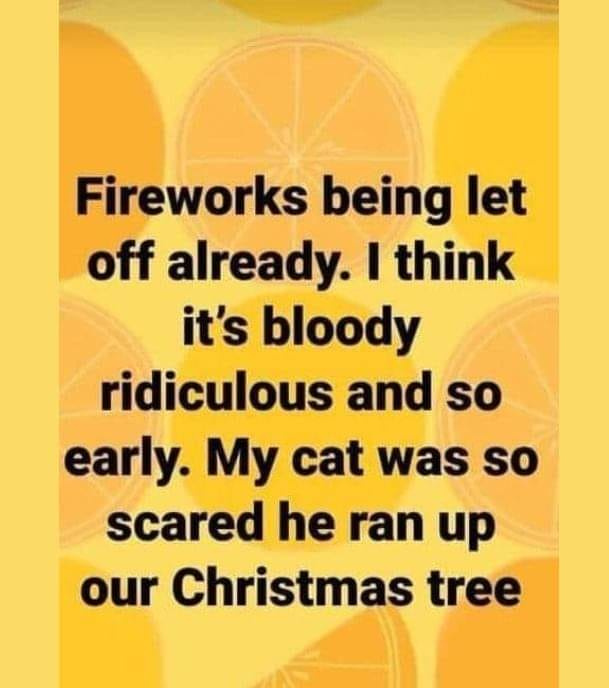 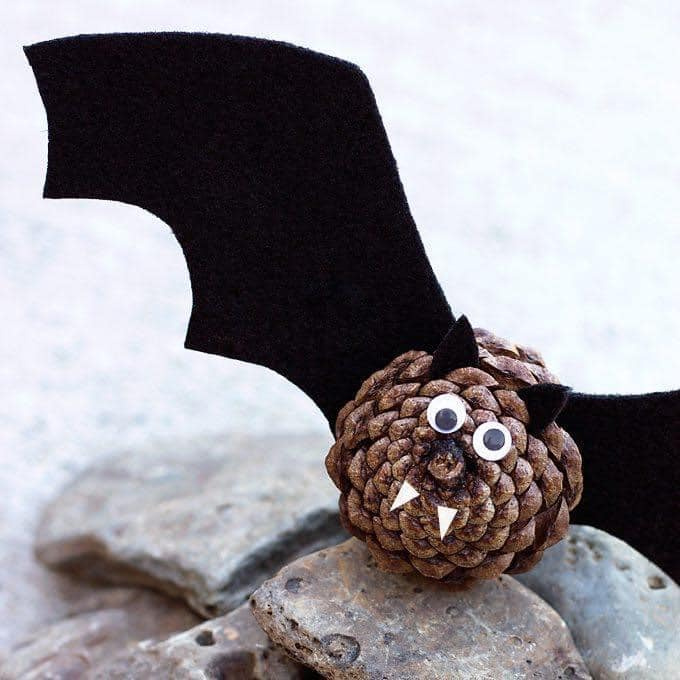 ERNEST HEMINGWAY: To die in the rain, alone.

ARISTOTLE: It is the nature of chickens to cross the road.

COLONEL SANDERS: Did I miss one?

Aristotle and Hemingway actually answered the question. They must not have been politicians.

Colonel Sanders… Yep! Ya did Mr. KFC! You missed one! Catch it quick! 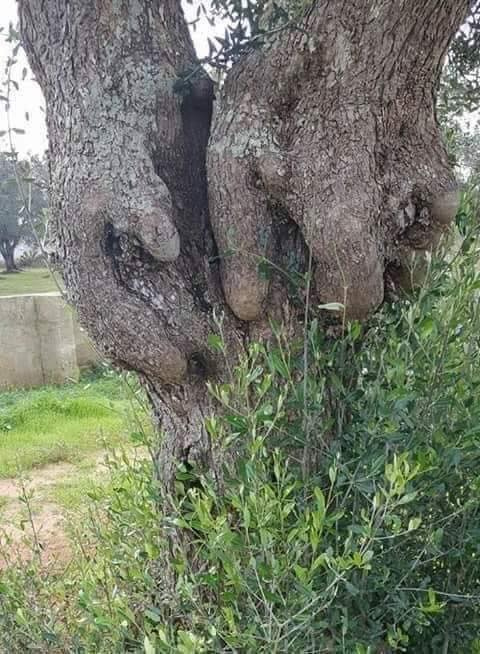 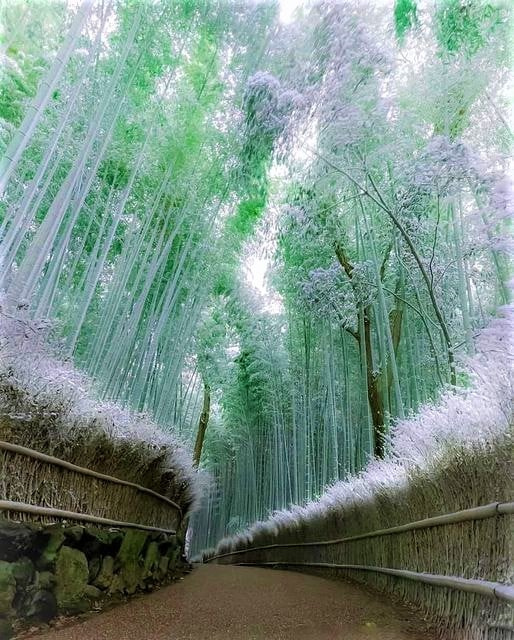 Bamboo appears in myths and legends as a metaphor for the strength of men.

It’s eaten in many dishes in Japanese cuisine - and, it was historically used to make tools for the home and in battle.

The bamboo grove, was a popular destination.

The stalks here, have attracted visitors from all over Japan since.

The dense forest covers about 16 square kilometers (3,950 acres), and the pathways stretch through about 300 meters (0.18 miles)

Tall fences along the pathway discourage visitors from entering but not all adhere to this.

Near the base of the “Storm Mountains” the Bamboo Grove is a true sight to see, and one of the most famous forests in Japan.

Upon entering the forest, you’re surrounded by a sea of green bamboo stalks shifting in the breeze. The emerald light dapples the forest floor and infuses the area with a sense of magic and otherworldliness.

The Arashiyama Bamboo Forest is one of the most photographed sights in Japan.

Despite its long history, and possibly millions of visitors over the years, the Arashiyama Sagano Bamboo Forest survived from suffering damage from humans until recently.

In April 2018, reports of names and initials carved into the bamboo suddenly came out. Most of the names aren’t in Japanese, so many people believe that foreign tourists trying to commemorate their stay are the likely culprits. Doing so, however, damages the bamboo

heres your laugh for the day 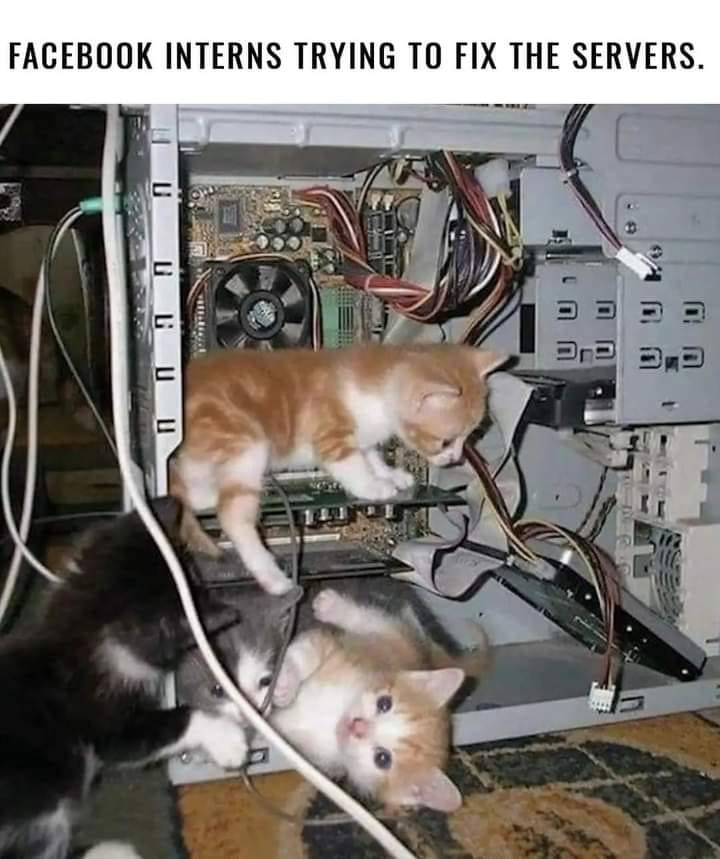 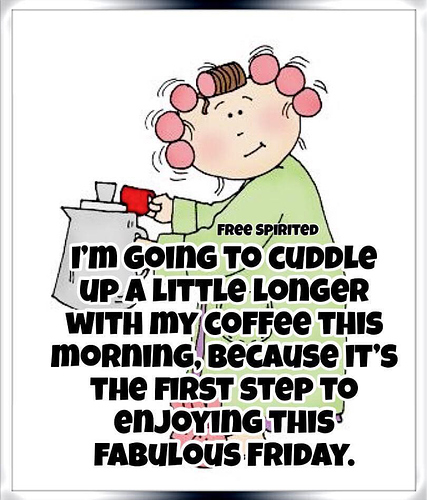 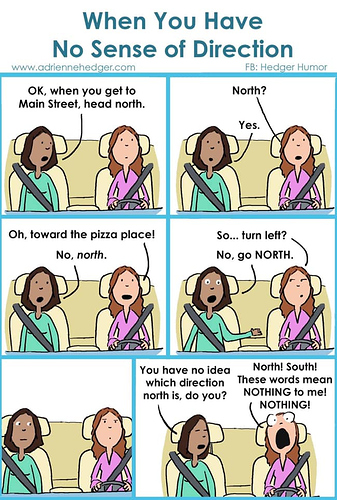 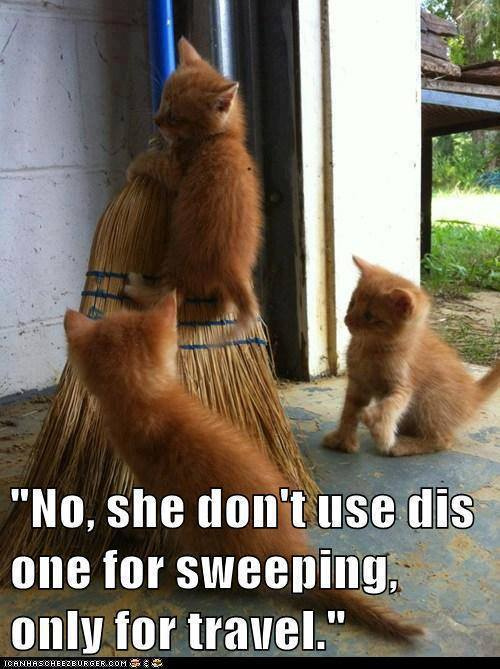 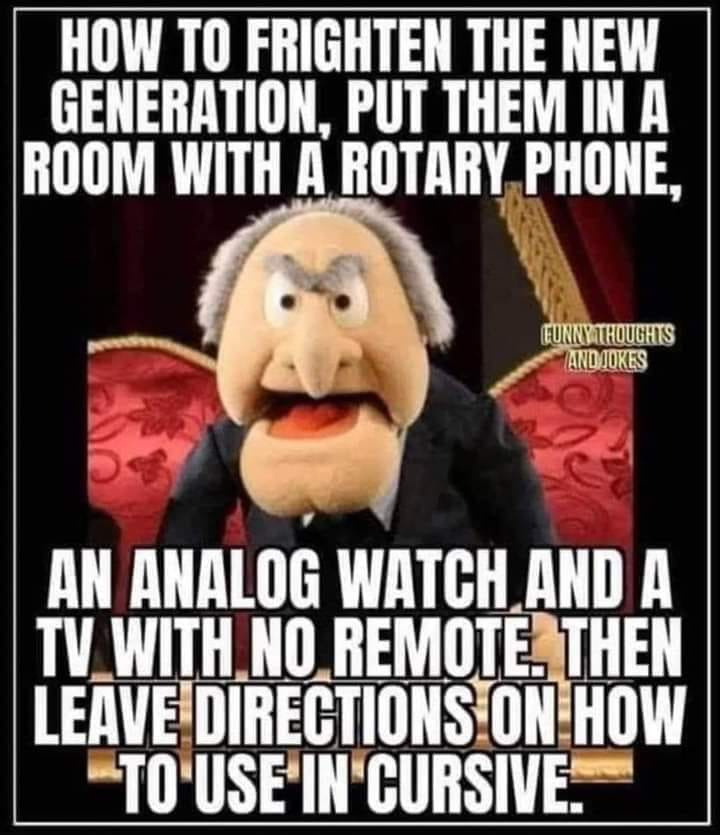 ok,ok, I got a laugh out of this next one, awwwww for us senior citizens, but I hope you “young uns” get a kick out of this too 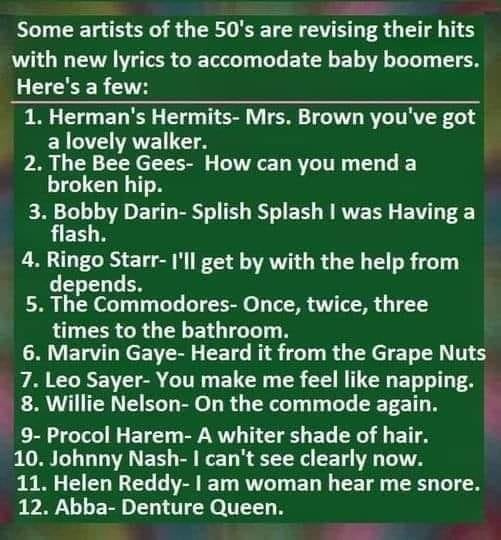 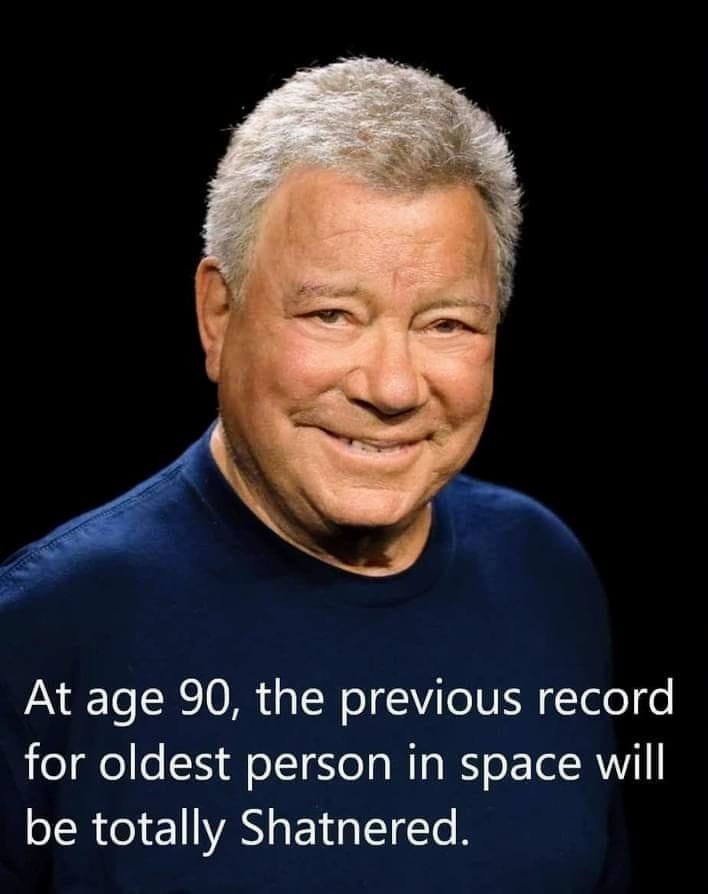 Wow, I am old. I know 15 out 17. Those were the good old days. Cokes have never tasted the same. You could get them ice cold from the store and they tasted great in the southernly North Carolina heat. Air conditioning was rare back then. Picking up the phone to use it and the neighbor in the house next door saying “Excuse me, I am on the phone now” I know that there were less conveniences then but I take it back in a heartbeat! I would walked home from school come in the front door hollering Mother I am home.

Remember on Saturdays morning watching American Bandstand or Ed Sullivan watching these great artist. What was great about these singer you could understand the words in the songs. Remember Ed couldn’t show Elvis below the waist because his dancing was consider indecent then. I must not understand how to reply to comments. So you don’t reply to the individual and need to put them all together? Confused. Forgive me for doing it wrong this time.

you did fine!!
when I came home American bandstand was on, picked my baby sis up and we danced!!
and yes about Ed Sullivan and Elvis, now look at the young’uns now!!!

and what part of NC?? I live, I call it a center point, Near Garner, Fuquay Varina, Cary,Raleigh
each about 10 miles from me 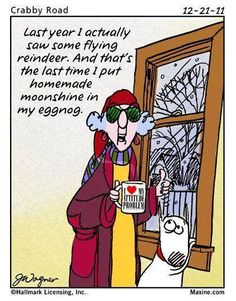 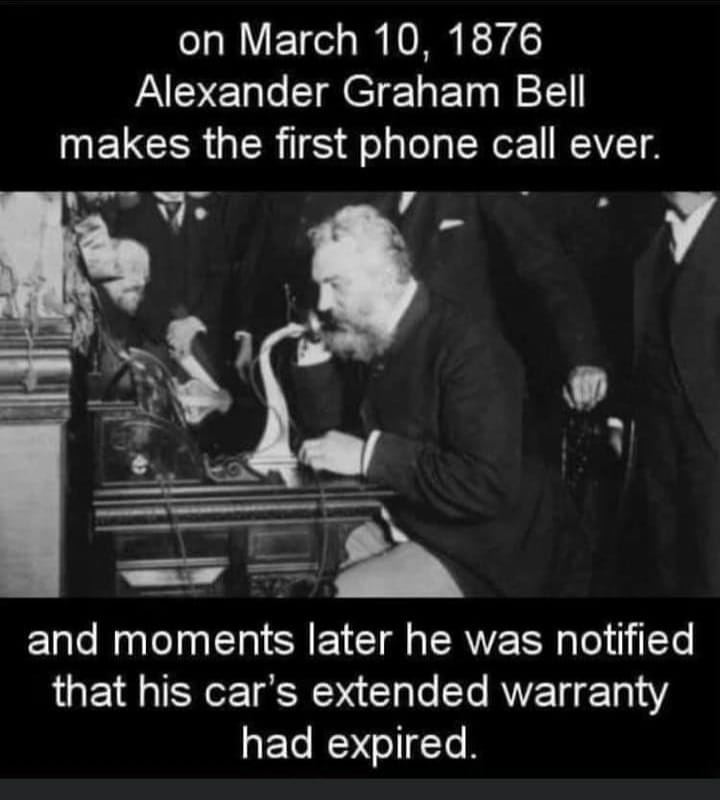 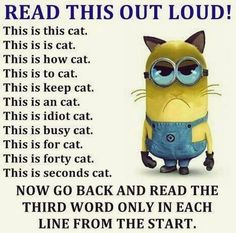 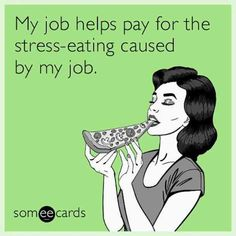 I from Sanford, NC. I bet the kids would think it crazy about Elvis’s hips now. But that man sure could sing. I would go off on a limb and say that there are not many if any that could beat him now.

…
Shhhh
watching without disturbing others …
but

nice to find someone kinda nearby that likes these dramas

an awwww moment
baby panda, this one was recently born

its got a few videos, thought you might enjoy

#Teamwork. Kai Kai holds the fort at the Giant Panda Forest, while Jia Jia tirelessly tends to their #littleone. Lead caregiver, Trisha, shares about Jia Jia’s first days as a new mum and reflects on motherhood.

#riversafari guests can watch Jia Jia and her cub from a live feed onsite. Next up, hear all about THE ultrasound that made many hearts beat. Stay tuned. 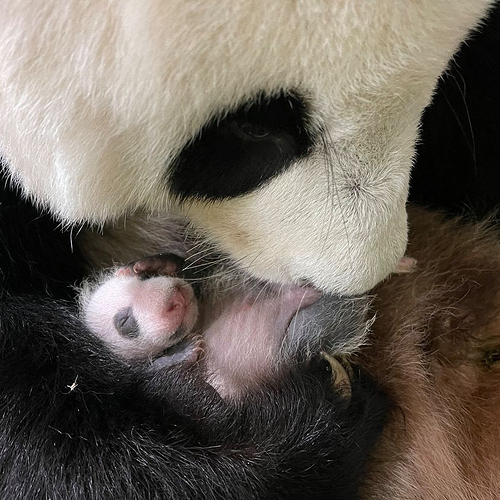 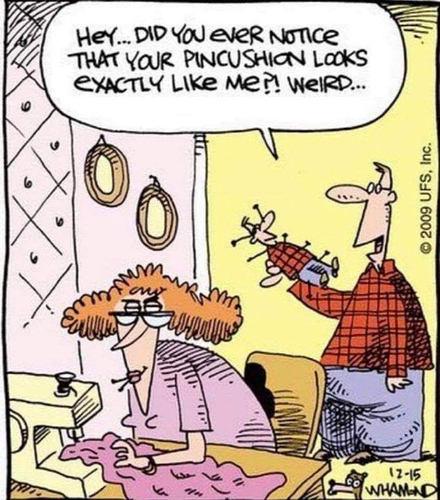 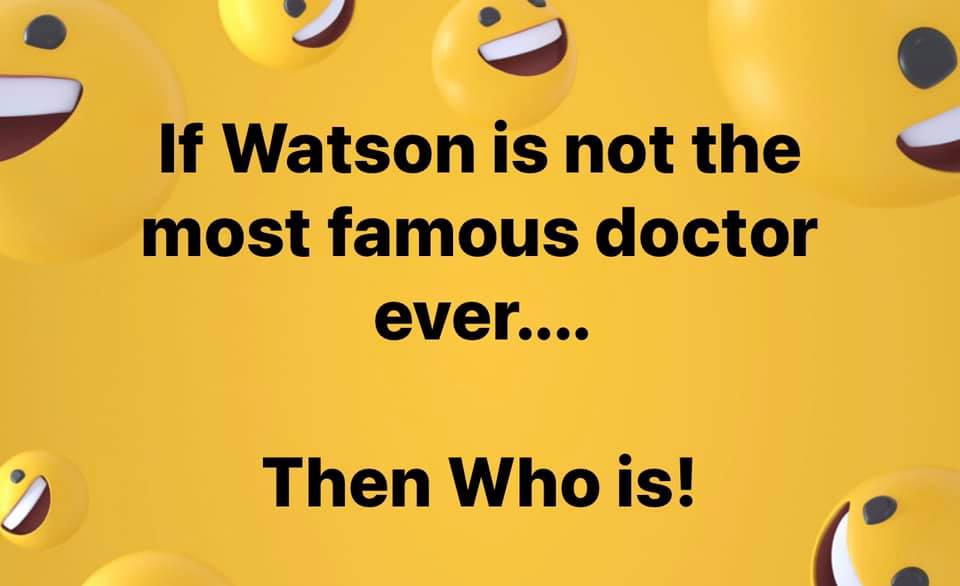