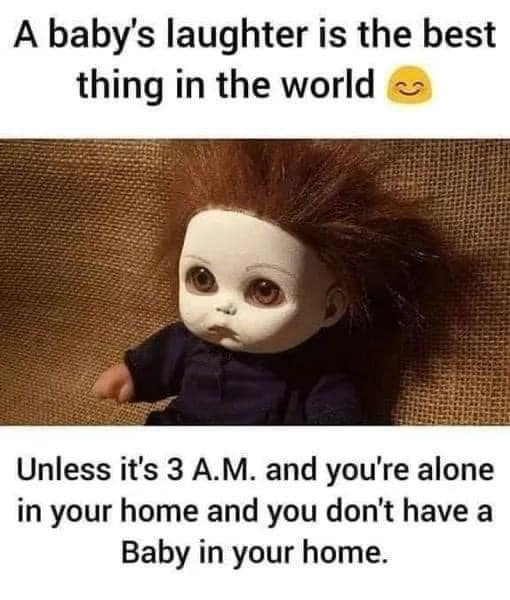 now to the laughter…
anyone want to make a sweater 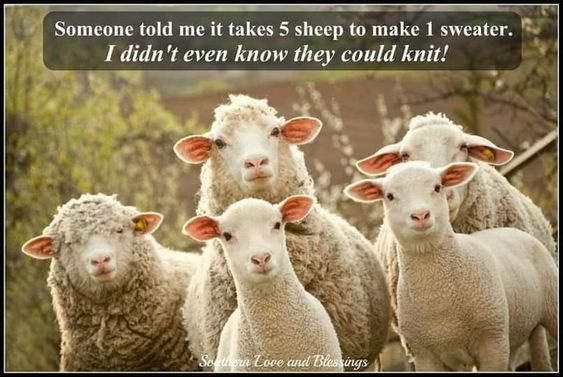 Most definitely, kdrama style, get a shaman

Adding a laugh for the day.

can woman not eat figs, or men avocado? 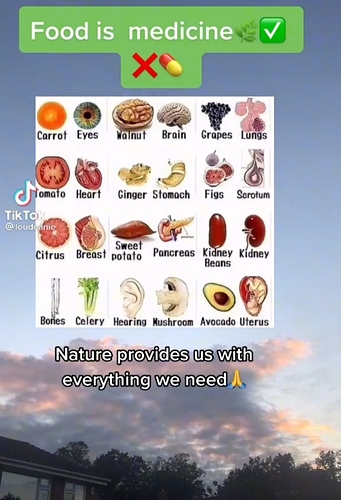 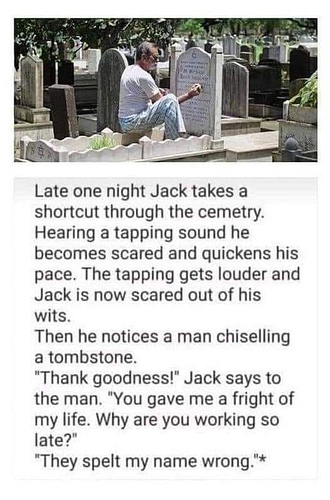 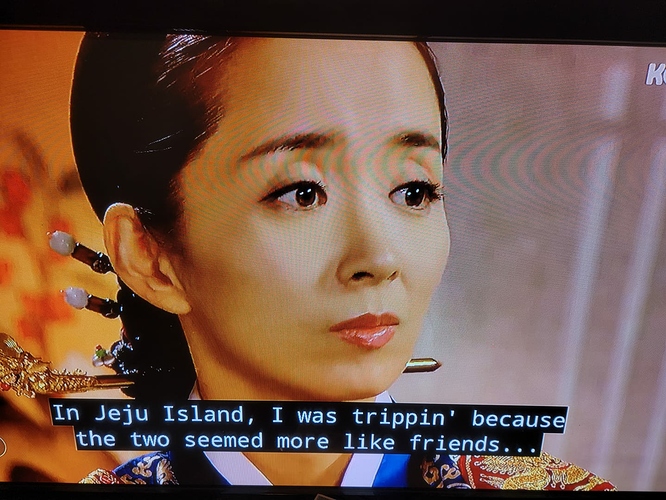 We have some younger translators 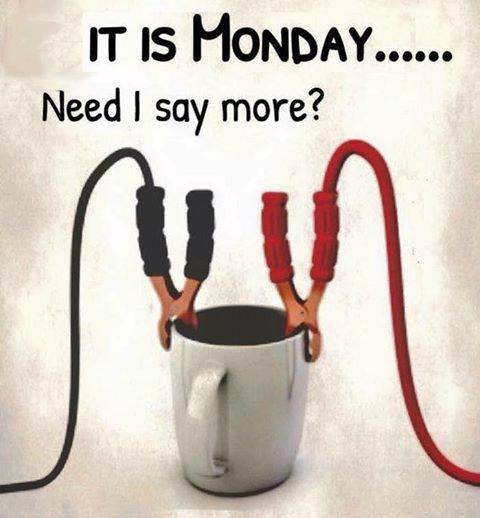 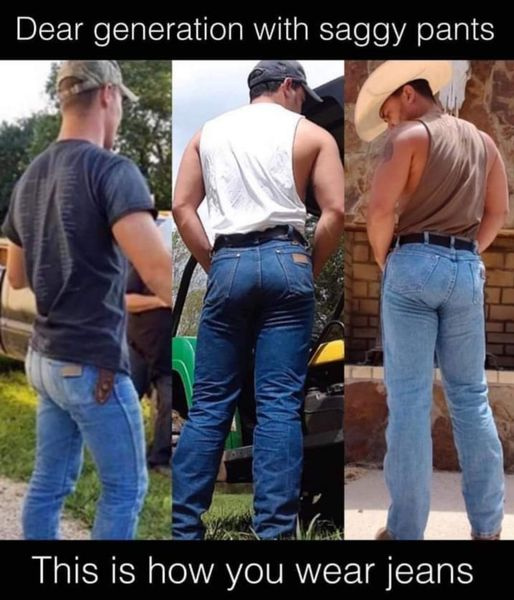 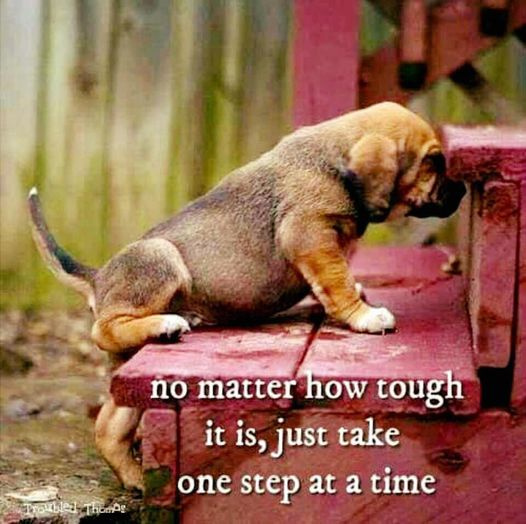 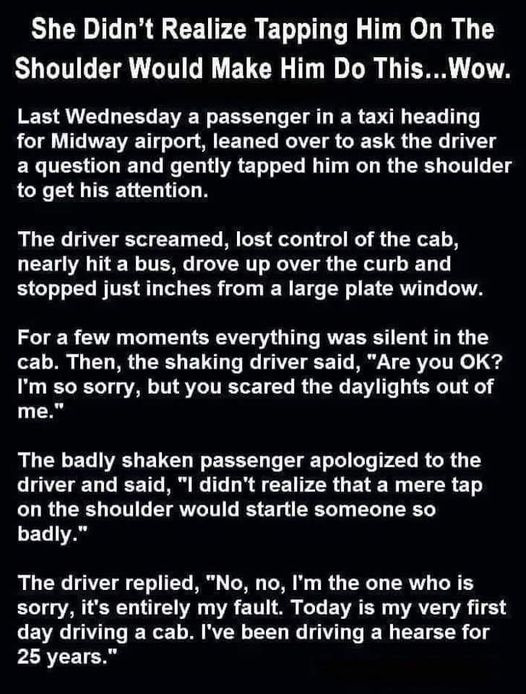 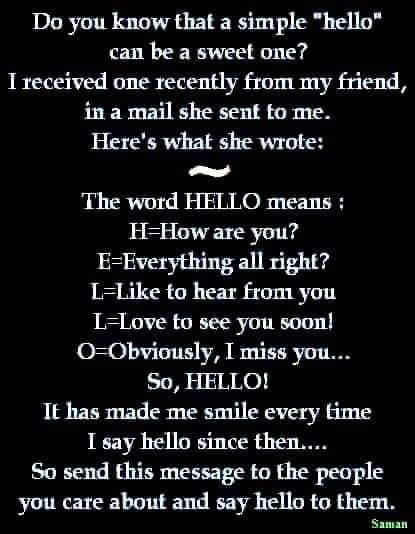 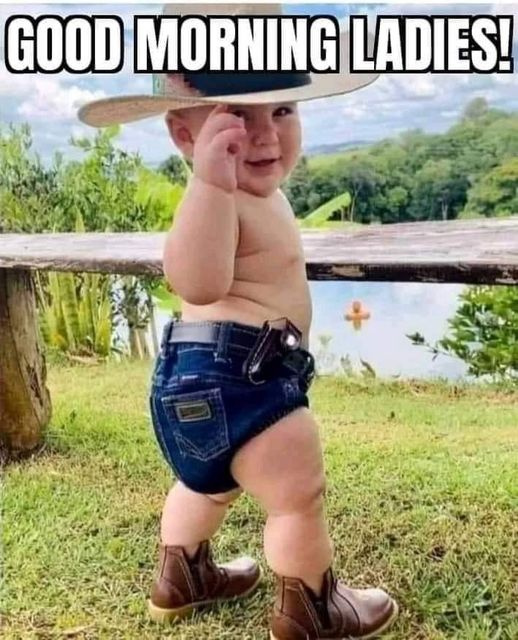 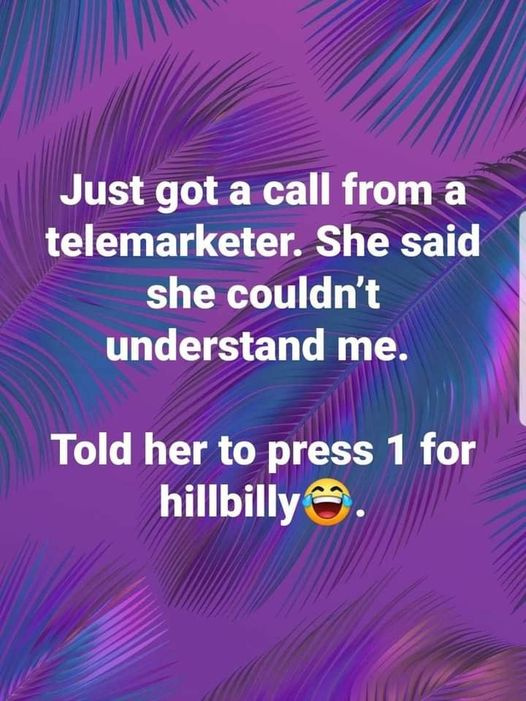 What are they reading? 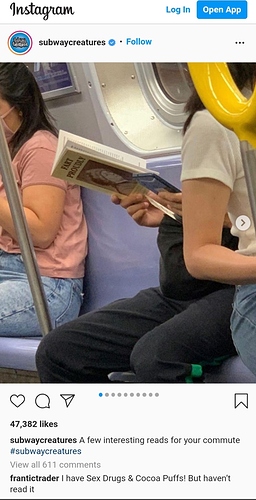 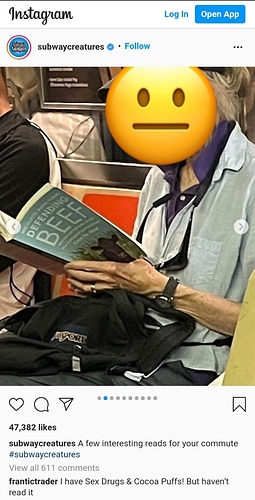 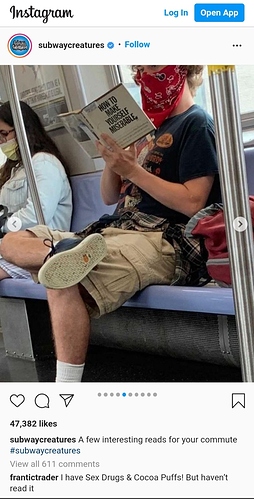 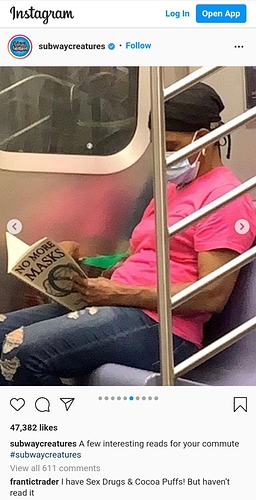 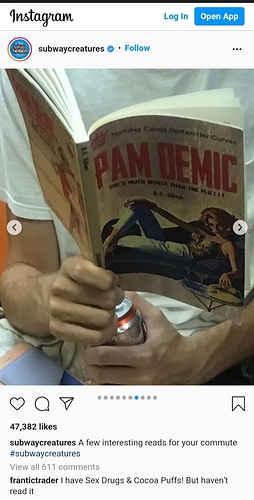 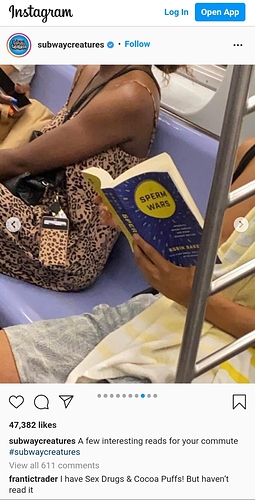 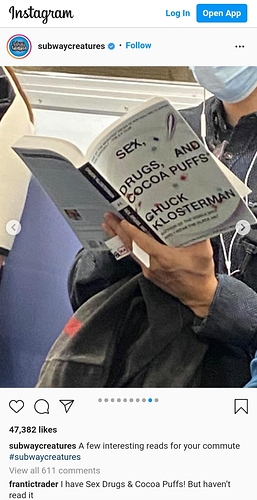 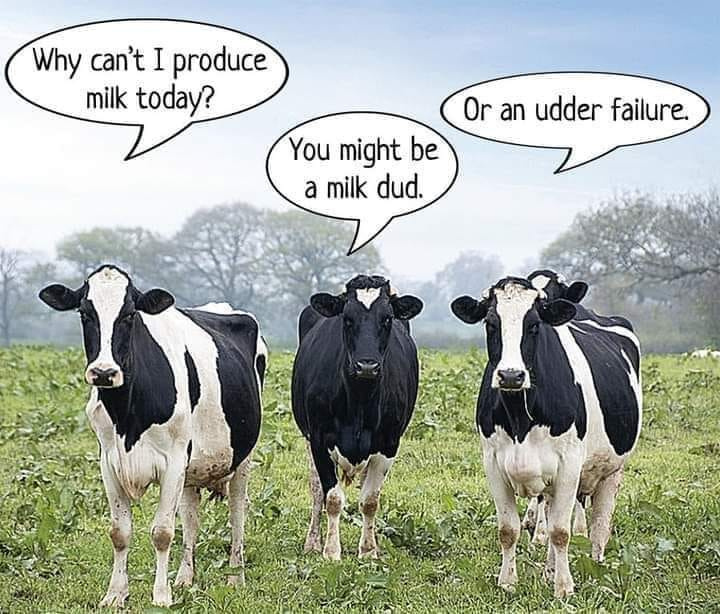 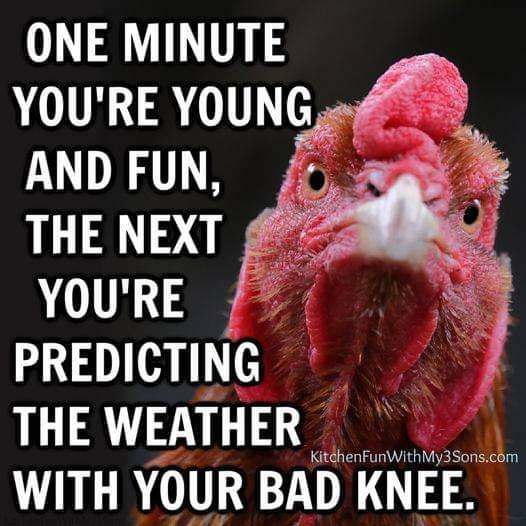 A farmer named Clyde had a tractor accident. In court, the trucking company’s fancy hot shot lawyer, was questioning Clyde. “Didn’t you say, at the scene of the accident, ‘I’m fine,’?” asked the lawyer.

Clyde responded, “Well, I’ll tell you what happened. I had just loaded my favorite cow, Bessie, into the…”

“I didn’t ask for any details”, the lawyer interrupted. “Just answer the question, …please. Did you, or did you not say, at the scene of the accident, ‘I’m fine!’?”

Clyde said, “Well, I had just got Bessie into the trailer behind the tractor and I was driving down the road…”

The lawyer interrupted again and said, “Your Honor, I am trying to establish the fact that, at the scene of the accident, this man told the Highway Patrolman on the scene that he was just fine. Now several weeks after the accident he is trying to sue my client. I believe he is a fraud. Please tell him to simply answer the question.”

By this time, the Judge was fairly interested in Clyde’s answer and said to the lawyer, “I’d like to hear what he has to say about his favorite cow, Bessie”.

Clyde thanked the Judge and proceeded. "Well, as I was saying, I had just loaded Bessie, my favorite cow, into the trailer and was driving her down the highway when this huge semi-truck and trailer ran the stop sign and smacked my John Deer Tractor right in the side. I was thrown into one ditch and Bessie was thrown into the other. I was hurting, real bad and didn’t want to move. However, I could hear old Bessie moaning and groaning. I knew she was in terrible shape just by her groans.

Shortly after the accident a Highway Patrolman came on the scene. He could hear Bessie moaning and groaning, so he went over to her. After he looked at her, and saw her fatal condition, he took out his gun and shot her between the eyes. Then the Patrolman came across the road, gun still in hand, looked at me, and said, “How are you feeling?”

“Now tell me, what the heck would you say?” 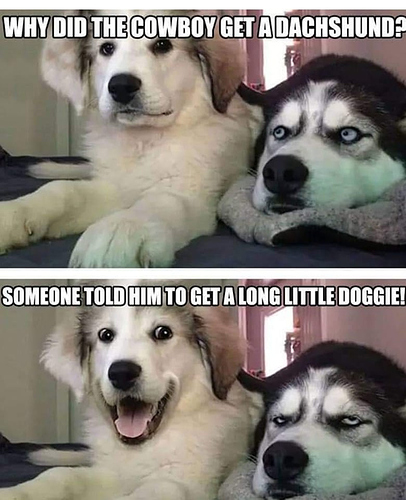 Hey! That open carry is a relative!

Ah, Teddy Bear is so happy with his pumpkin treasure! (He so danged CUTE! Noisy eater…)

p/s not my birthday!! 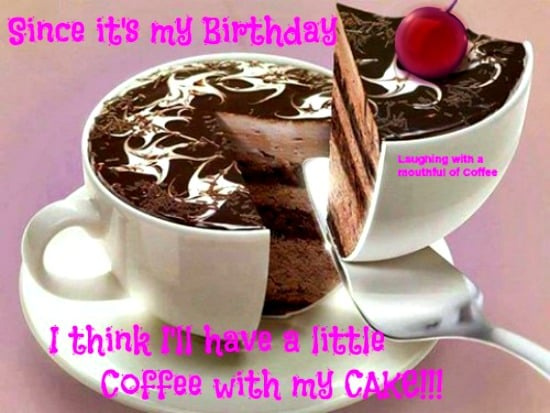 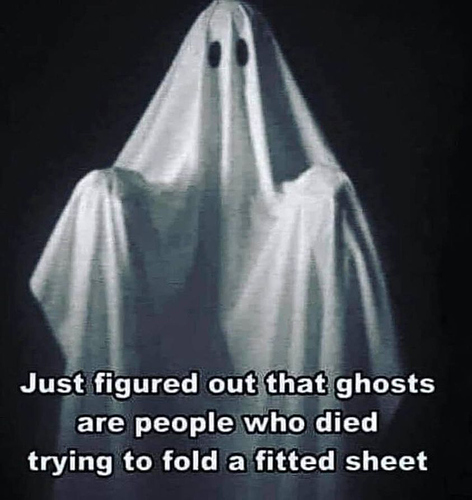 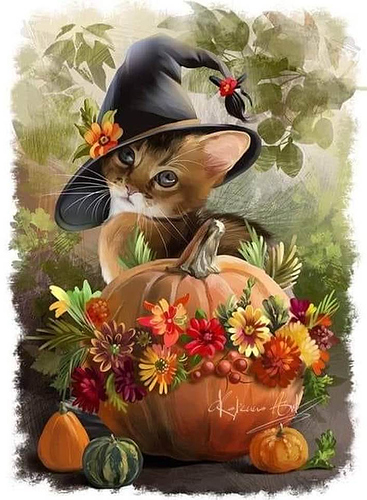 well gotta do a doggie moment! 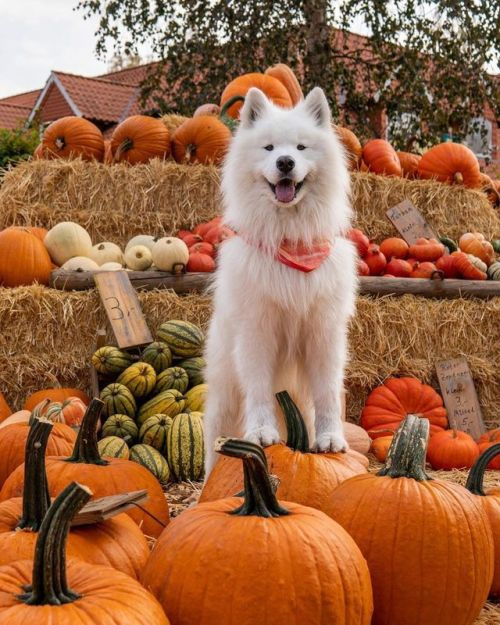