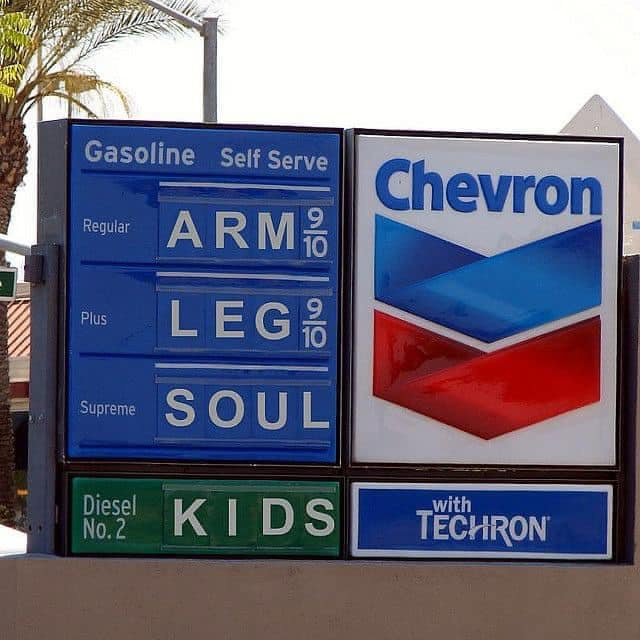 A woman tries getting on a bus, but realizes her skirt is too tight.

As the bus stopped and it was her turn to get on, she became aware that her skirt was too tight to allow her leg to come up to the height of the first step of the bus.

Slightly embarrassed and with a quick smile to the driver, she reached behind her to unzip her skirt a little, thinking that this would give her enough slack to raise her leg.

She tried to take the step, but only to discover that she couldn’t.

With a little smile to the driver, she again reached behind herself to unzip a little more and again was unable to take the step.

After becoming quite frustrated and embarrassed, she once again attempted to unzip her skirt a bit more in order to allow more leg room to get on the first step of the bus.

About this time, a large Texan who was standing behind her picked her up easily by the waist and placed her gently on the step of the bus.

She went ballistic and turned to the would-be Samaritan and yelled “How dare you touch my body! I don’t even know who you are!”

The Texan removed his hat smiled and drawled "Well ma’am, normally I would agree with you… 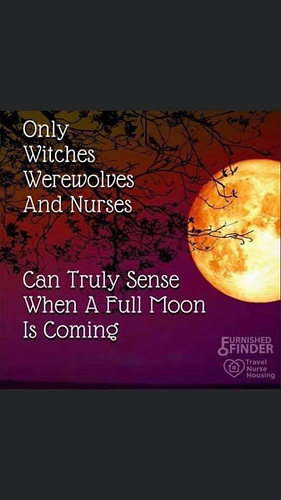 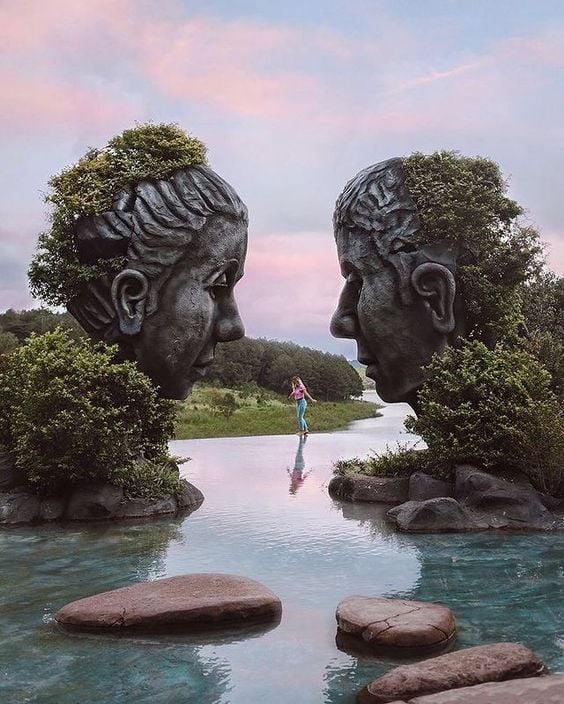 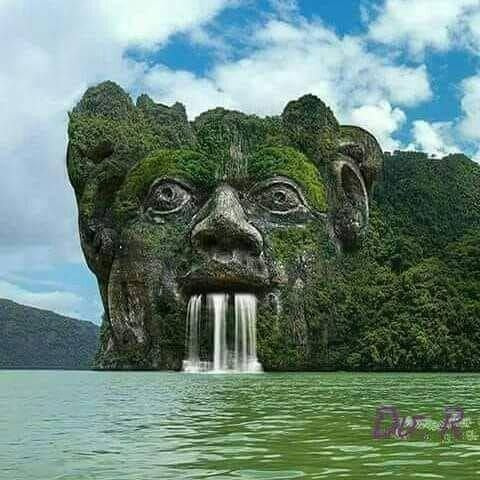 well this one isn’t too crazy 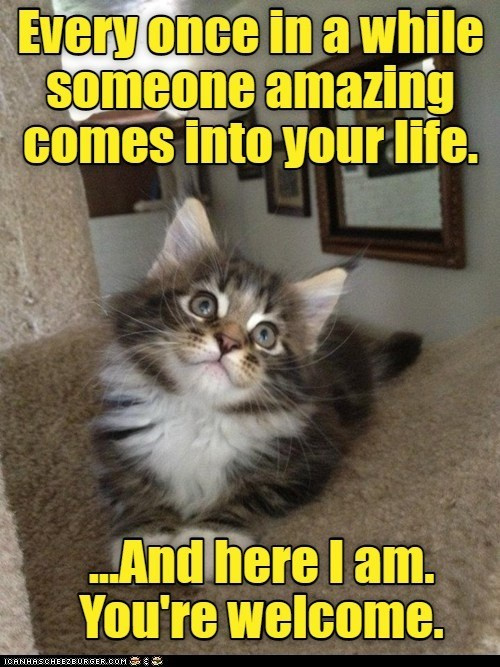 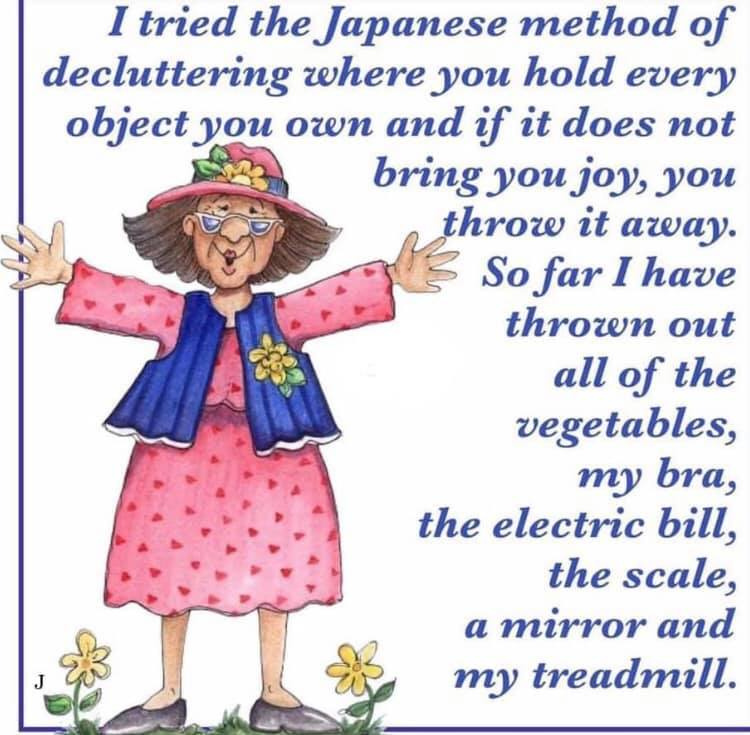 ok enough for the day, I think if I seen this I would run!! 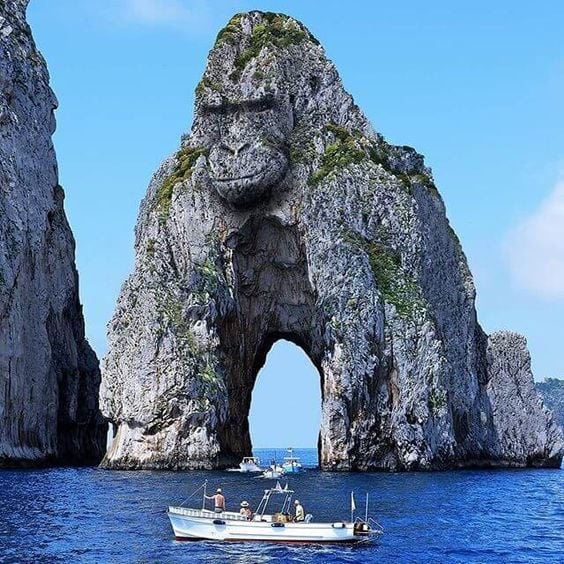 ok y’all I just had to do this one 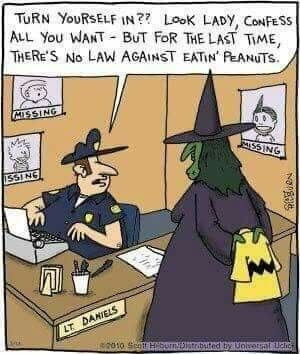 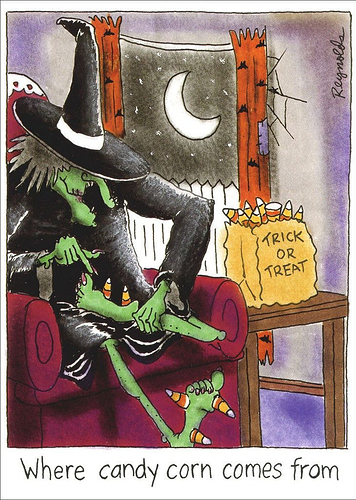 I wish YouTuber whitneybae could see this, she loves 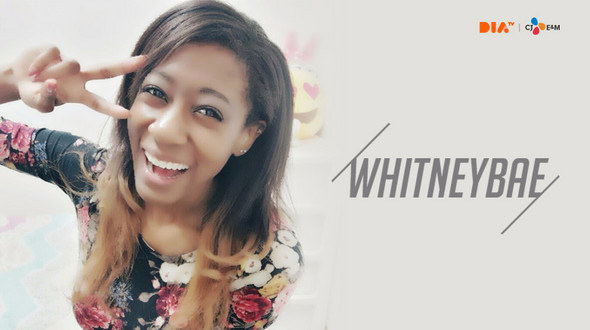 "whitneybae" is a lifestyle and cultural channel produced by Whitney Bae, an American living in South Korea. She highlights the Korean culture in fun, interesting ways.

Not crazy at all, more eye opening

No wonder I’ve never really been a fan of candy corn. Gross. 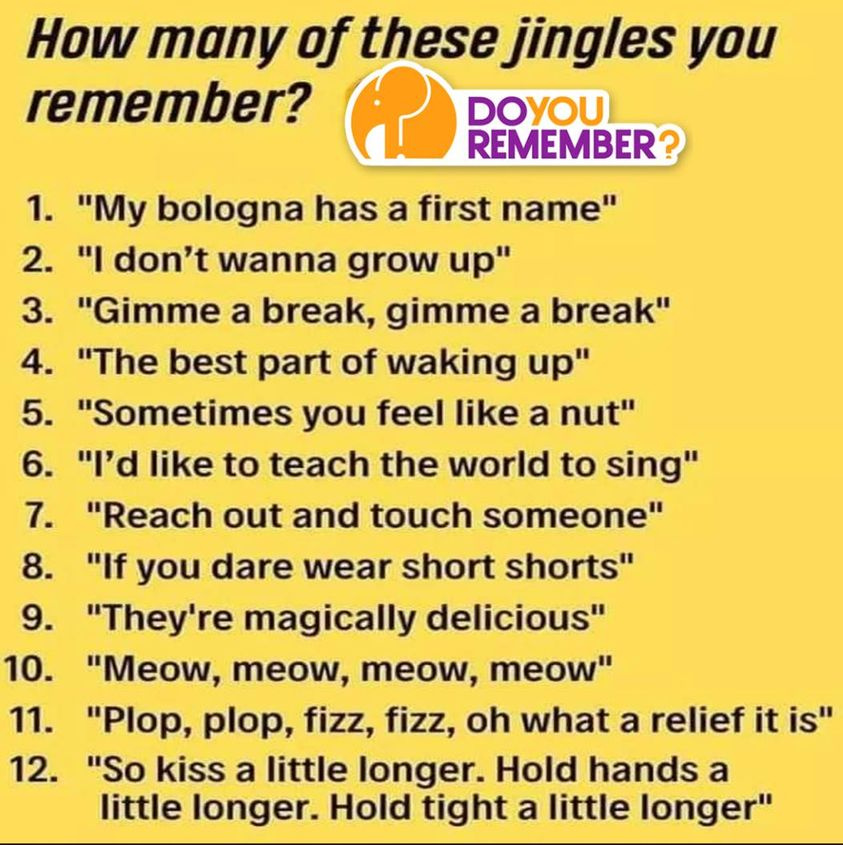 I remember every last one of them!

so I guess we is old!!! hehehehehe:rofl: 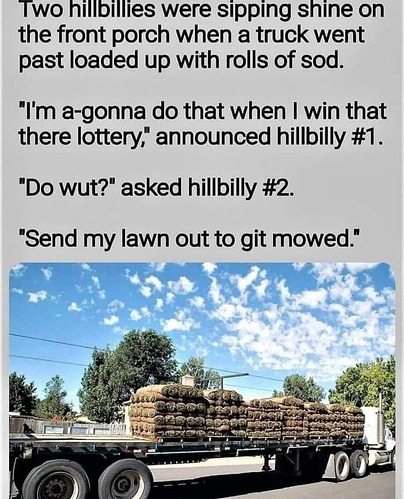 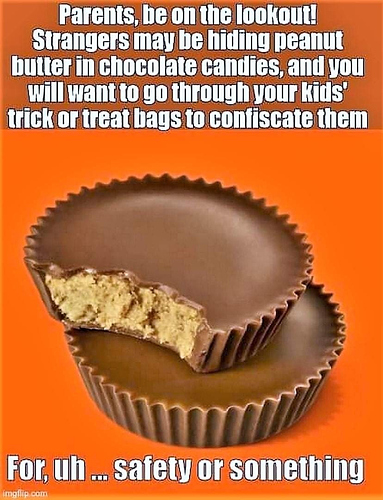 we not talkin blondes here 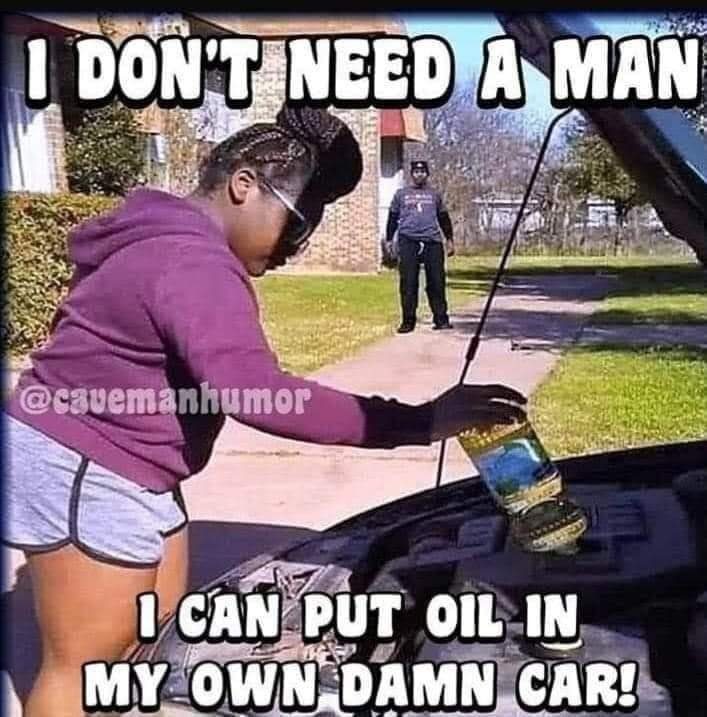 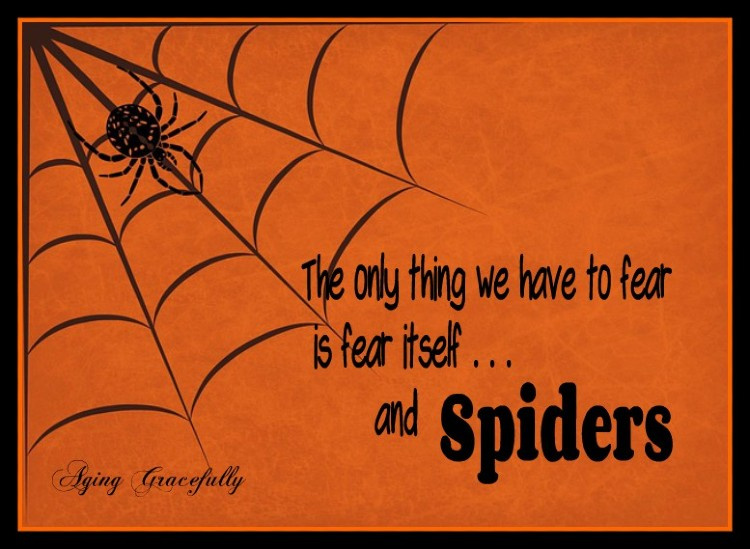 Hillbillies got me done! Oil in my own car

Confiscating . . . For Safety or something 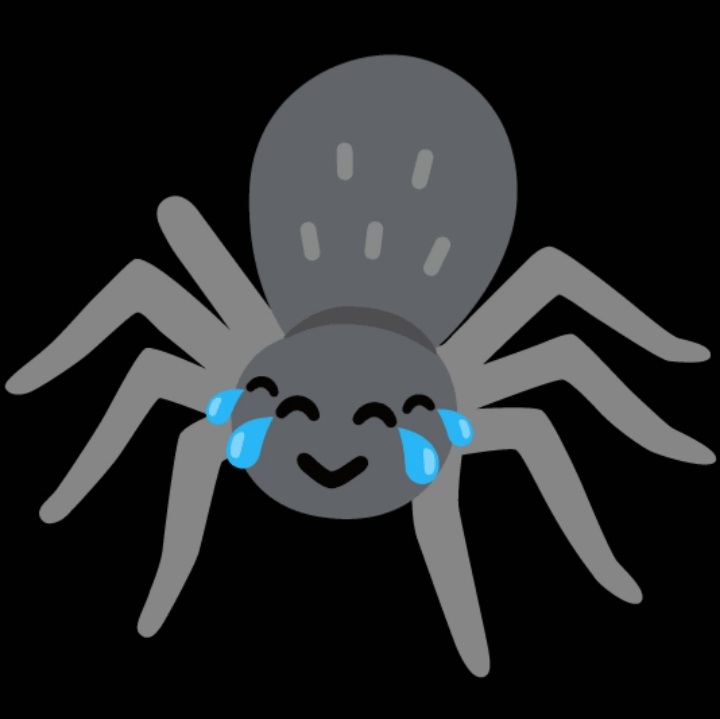 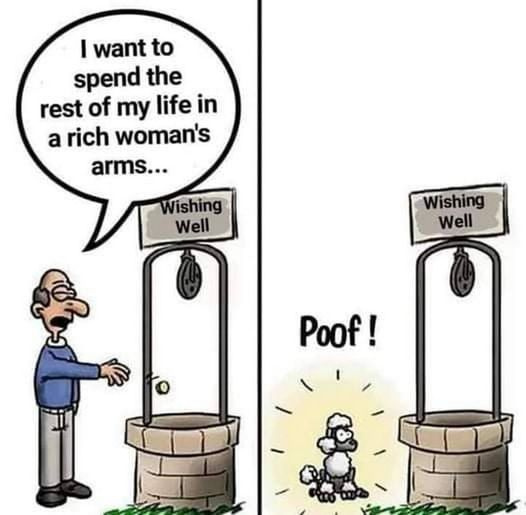 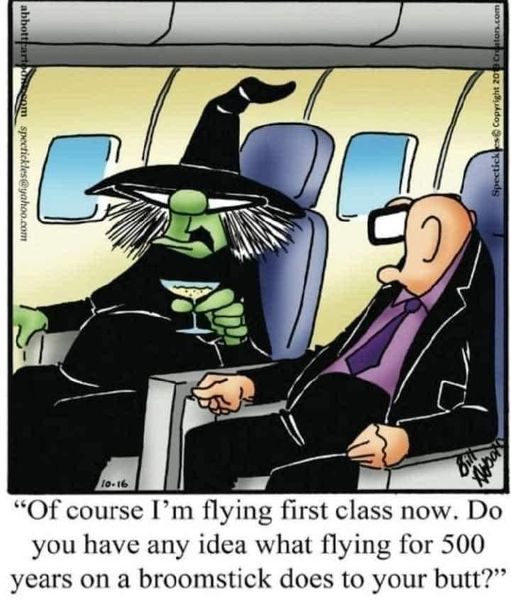 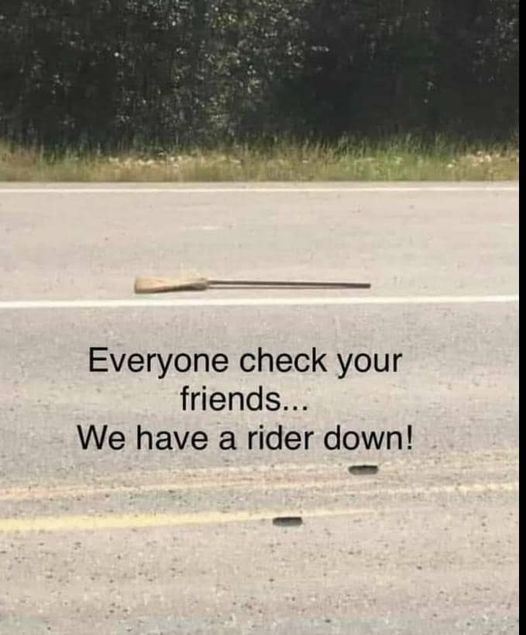 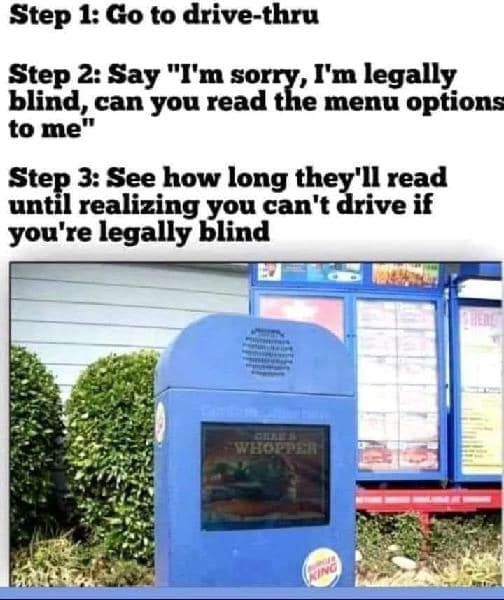 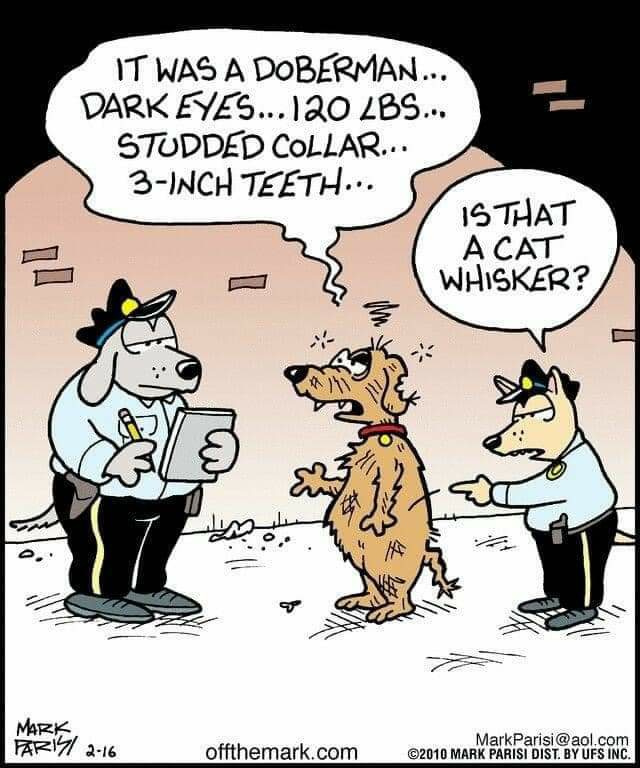 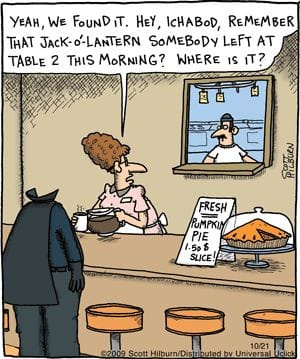 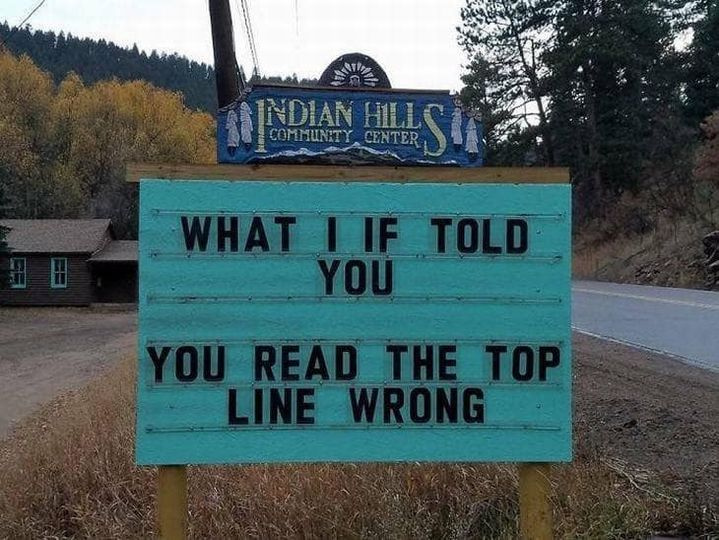 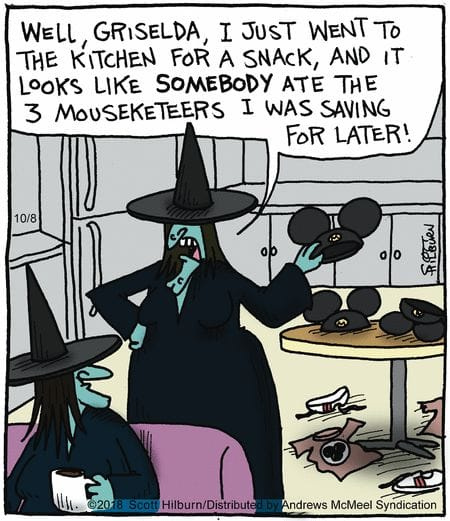 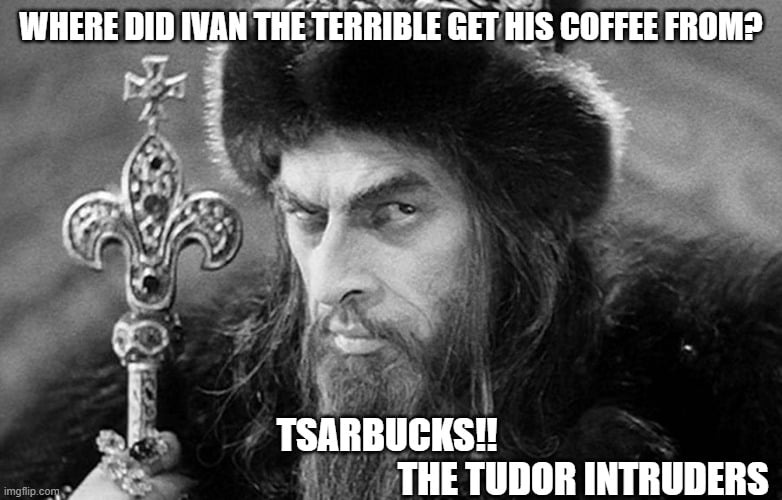 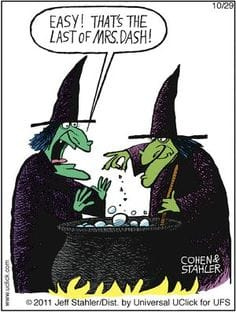 You left out! ♫ Oh I want to be an Oscar Meyer Hot Dog. That is what I’d truly like to be ♫
AND
♫Nestle makes the very best. Cho-klit!♫

OOOOOOOHHHHHH yeah!! I am sure there are more! 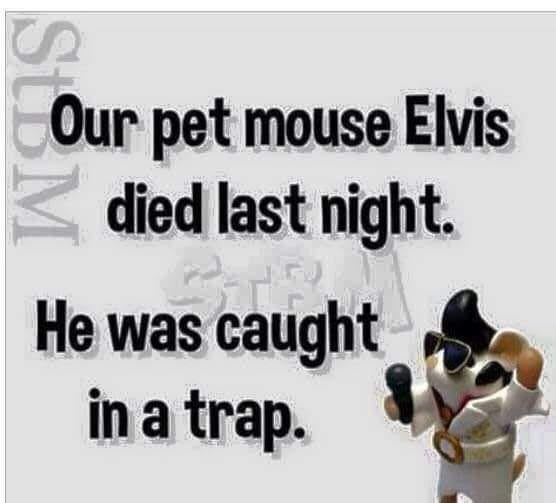 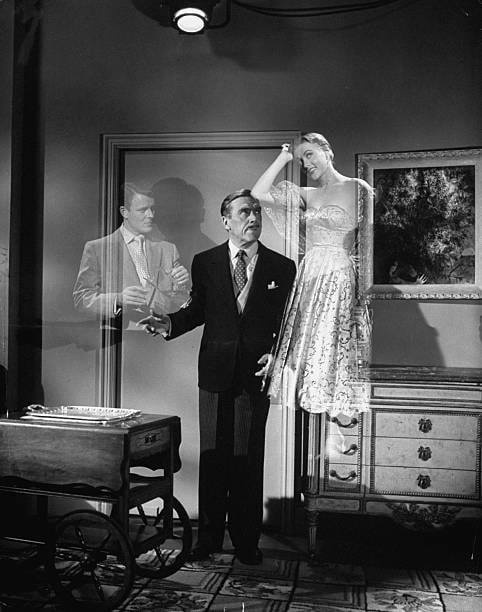