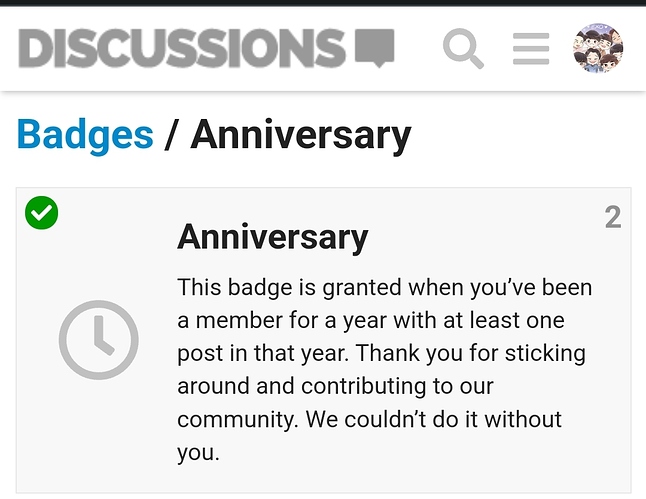 @vivi_1485 . . . Enthusiasm, a delightful sense of humor, and a willingness to let others worship at the Altar of Dimples without any kimchi slapping . . . these are just three reasons Viki certainly cannot do without you. Kind of a puny badge, tho.

This is my idea of an anniversary badge. Served in a box . . .

Served by attentive waiters who have discriminating taste . . .

Kind of a puny badge, tho.

I see that you are trying to hold it in. Typical Korean stoicism. Shouldn’t there be a closeup of just one eye, lashes coated with . . . 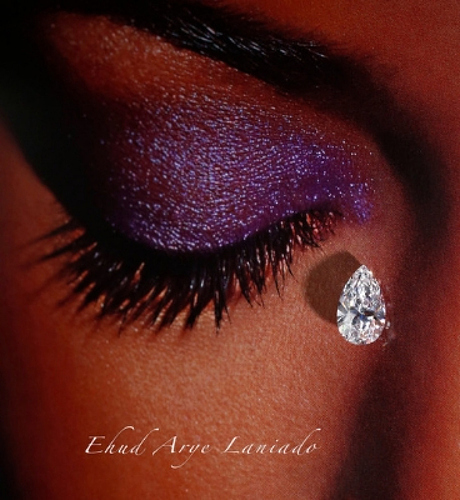 And then, just the corner of a perfectly primed and glossed mouth rising a nano-fraction of an inch in the saddest of smiles . . . 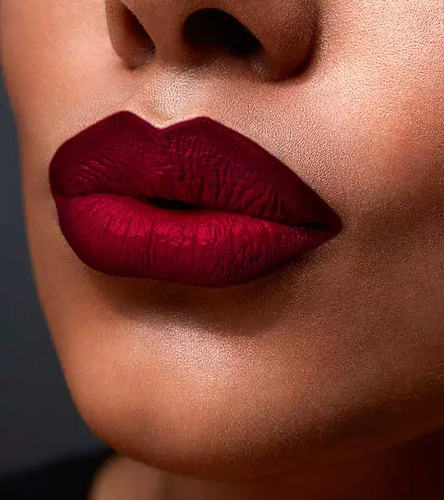 I know it’s hard when Discofart hands out badges that were obvs designed by intelligent hamsters, but we must all bear our loads in life with determination.

Awww thank you for the kind words

According to Viki, I am a Respected Empathetic who Gives Back

Yes, cousin, absolutely! Congratulations. You have been given a badge that is truly meaningful, appropriate and accurate. However, the badge itself is still pretty crappy.

As for an appropriate badge: 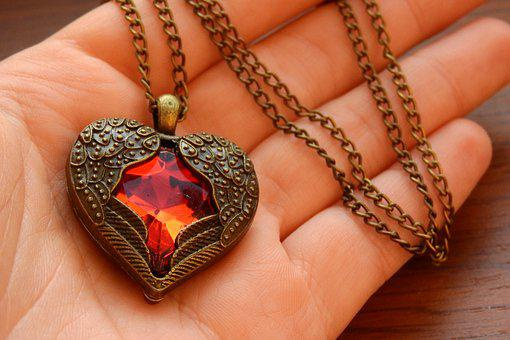 I will take the medallion instead. Thank you.

I will never be out of love for any of you 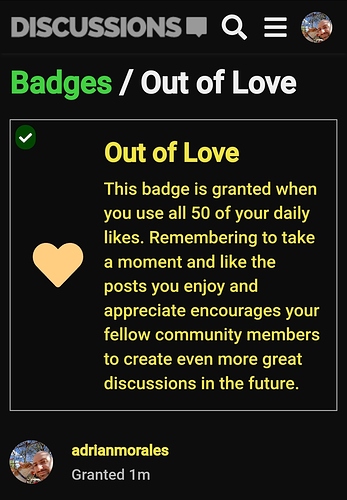 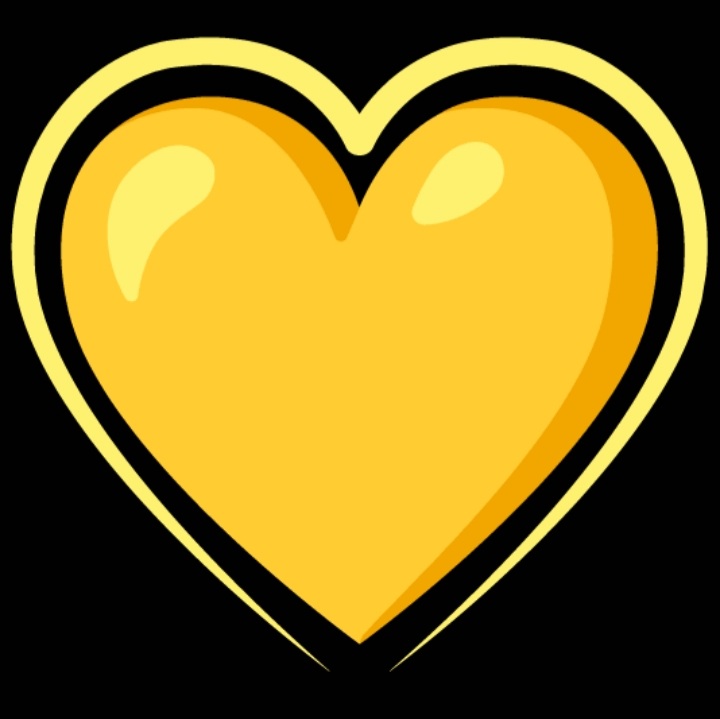 @leerla73 you are now promoted from Bad-Ass Boss Lady to Viki Badge Designer. No rest for you.

And also, when members of the Viki-verse get some real respect, time to say, “About time!”

Don’t know where else to be grumpy about Disco-snot’s constant micromanagement of supposedly vetted and trusted segmenters and subbers.

This the first time I’ve seen “Hold on, this is waiting to be approved by Viki” attached to anything I’ve posted about subbing for After School Club.

This means that some busy little algorithm doesn’t like something I’ve written.

I guess I should be happy that there is some system in place for keeping Viki aware of what is going on in the volunteer community . . .

Next time omit the word subbing or any if it’s versions. I read that advice somewhere on these threads.

Across over on your more restricted discussions, you’ll run into more of this kind of situation. 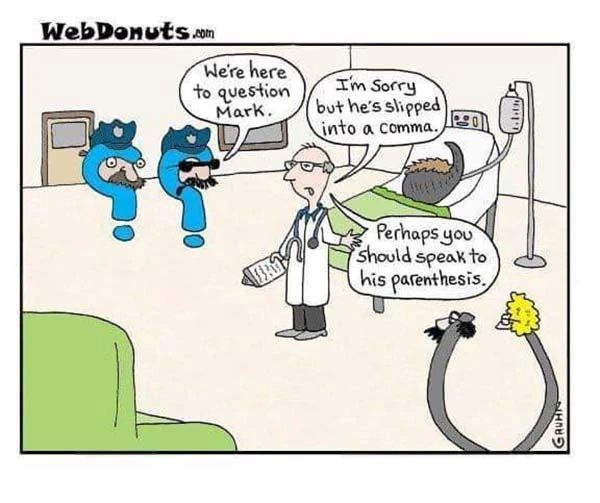 I knew I just heard this theme song. In a #mazelee shorts

After having applied my analytical mind to analyse your screenshot

Of course. That makes sense.

Viki is willing to show (though not necessarily accurately translate) dramas with dialog that would cause my grandmother to spontaneously combust (were she around to do so).

And I (and others) can be allowed to work on subs for dialog that occasionally singes my eyebrows (because I know by now what they are saying). 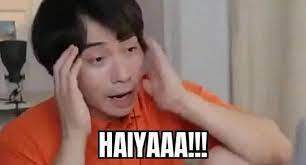 I suddenly feel the need to go and fry some bacon to help restore my brain cells that just melted.

It’s official, I’m devoted. About two weeks ago, I genuinely thought I forgot to log on to discussions, and I was kicking myself that I made it that far and screwed it up. I was pleasantly surprised to find this in my notifications today. It’s been a great year getting to know fellow drama lovers and sharing various interests with you all.

omo Congratulations!! It’s been a wonderful year getting to know you and screaming around all over Discord and Discussions about every drama and hottie under the sun!

Viki is willing to show (though not necessarily accurately translate) dramas with dialog that would cause my grandmother to spontaneously combust (were she around to do so).