didn’t know they talked like this in the 11th century!

You’ve got to hear this one to believe it!
A Dream of Splendor is riddled with FSMs. The latest I chose to mention is found at marker 6:39, in episode 30. Held at hair pin point, the restaurant owner says in plain English.
Okay! Okay! okay!

As in deal, I give in! The translation was not included, but you won’t be able to unhear it! LMBO!

I couldn’t help having a giggle fest too. Whoever translated it from the provider’s corner must be way too Americanized or not at all bothered with the notion of “context”. No worries, though. Once the team of editors are done with each episode, it’ll be fine.

For more moments of

Fun and laughter aside, this drama is superb on many fronts.

I highly recommend it.

I can hear it so clearly!
Is it not some chinese word?

I watched a drama that broke my heart. In addition to the delay, - they translated an episode and left two weeks, it was also a careless, careless translation. A real shame! Whoever watched it was heartbroken.

Is it not some chinese word?

Only our dear Chinese to English subtitlers can confirm. They have access to the Chinese transcript.

I can hear it so clearly!
Is it not some chinese word?

Only our dear Chinese to English subtitlers can confirm.

I took a peek at that seg. Haha, that dialogue sure sounds like “Okay! Okay! Okay!”, but he actually said: 我給 我给 我给 wǒ gěi wǒ gěi wǒ gěi (and the translation as screencapped is correct in context). Literally, 我給 means “I give”.

All I can say is 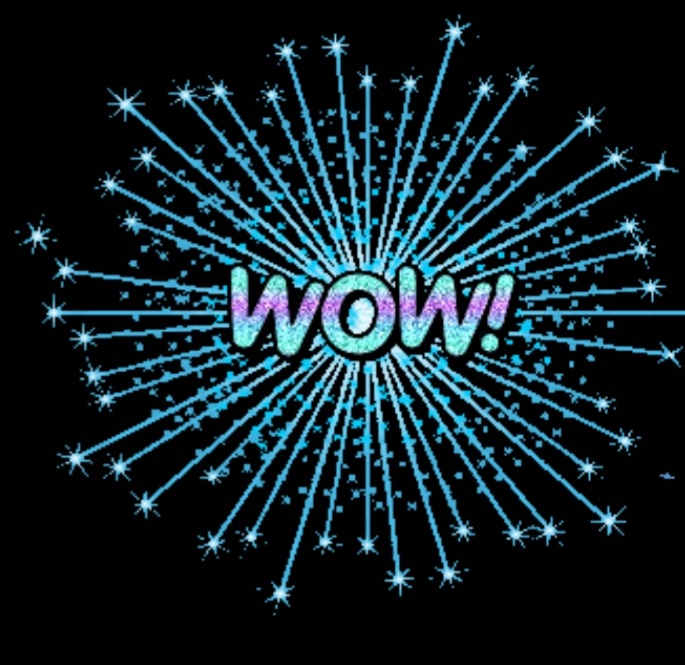 @sim11 Yes, very unfortunately for the other languages and the viewers too.
It seems with most of the new K dramas coming subbed by the viki paid subbers, as an editor I am dealing with problems like during a 19th century rebellion, a general says “We will have to blitz the town.” When you look up “blitz”, this is what the Cambridge dictionary says " a fast, violent attack on a town usually with aircraft dropping bombs." or Webster: “an intense aerial military campaign”. So I imagine the peasants wielding bamboo spears are getting bombed by an airplane although the first airplane won’t fly until nearly twenty years after the rebellion. In “If you wish upon me”, a dead wild baby pig is found and it is called a “boarlet” but a google search results in no definition for “boarlet”. So as I edit, my mind asks the question.if it were a female baby pig, would it be a sowlet? (I don’t think the coined word was meant to be a joke – the scene is meant to portray the female lead as a very caring person). In actuality. the Korean used was just 새끼, Korean for baby/ child/ young. I edit boarlet to piglet.
In the same drama the chief volunteer is described as going into the outback – look that up please! Whoa, I think, this drama is in the rural countryside but definitely NOT Australia or New Zealand. So I looked “outback” (아웃백) up in Naver Korean-English dictionary and found this: We’re going to Outback for dinner. You’re welcome to join us. 우리 저녁 먹으러 아웃백 갈 거야. 네가 합류해도 환영이야.
Korean screenwriters are generally very careful with language. The Korean used was just plain 산 (mountain) and the verb used was “to climb.” Whew, the chief volunteer hasn’t flown several thousand miles away but merely went to the mountain behind (back of) the hospice.

So I imagine the peasants wielding bamboo spears are getting bombed by an airplane although the first airplane won’t fly until nearly twenty years after the rebellion.

What a visual that draws

I recently began contributing as an editor. One of the first projects I worked on was a pre-subbed drama that had absolutely no punctuation with the exception of question marks when there was a question. Otherwise, I guess it was a collection of run-on sentences with no commas or periods anywhere to be found.

A fun pre-sub I came across in another drama was when a female lead was lamenting the fact that certain restrictions were prohibiting her from participating in a cooking contest. She really wanted to take part, but the way it was subbed was: “I wish I could cook myself.” Thank goodness she didn’t actually mean she wanted to crawl inside the oven.

Pre-subbed shows are a hit and miss. Sometimes the subs/translations are pretty good and just needs a grammar check. Some are so bad, it’s like the TE needs to go in and re-sub 80% of it.

It does make for a good laugh when the pre-subs are just so out there, that the context changed. The funniest is when they use modern day American slang.

REALLY? I guess I’ve been out of Discussions for too long… belated welcome to the community!! Hope we get to work together soon!

the chief volunteer is described as going into the outback – look that up please! Whoa, I think, this drama is in the rural countryside but definitely NOT Australia or New Zealand.

That was indeed “funny”. Although lately I’m not finding them that funny anymore.

I think they mean the restaurant

That is exactly what NAVER referred to. The fried onion there is 4000 calories

Ah, the infamous Bloomin’ Onion. But according to Wikipedia, there’s only 1660 calories! So, go ahead! Dig in! Well, as long as you don’t eat anything else, that is! haha

“a single blooming onion with dressing contains approximately 1660 calories and 87 grams of fat.”