Music you are listening to in any language (Except English 😂)

“Life is mathematics without logic,” she sings in the chorus … 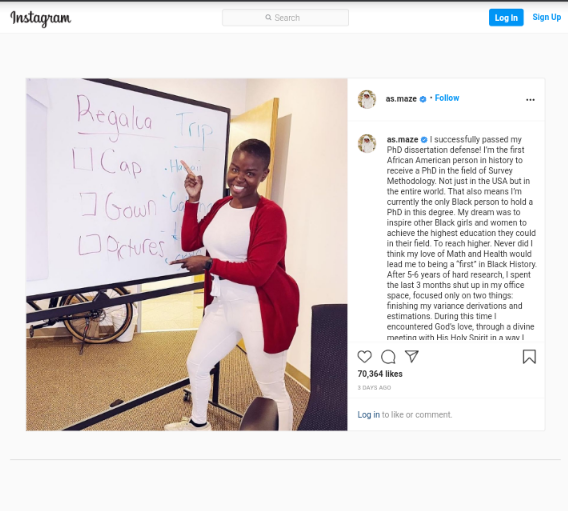 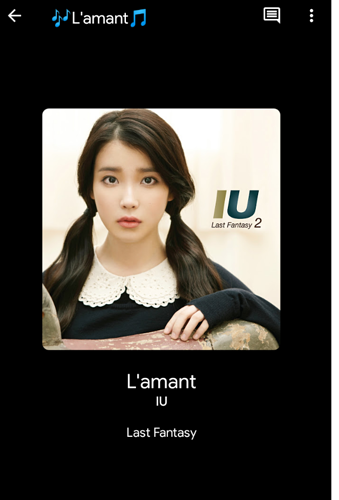 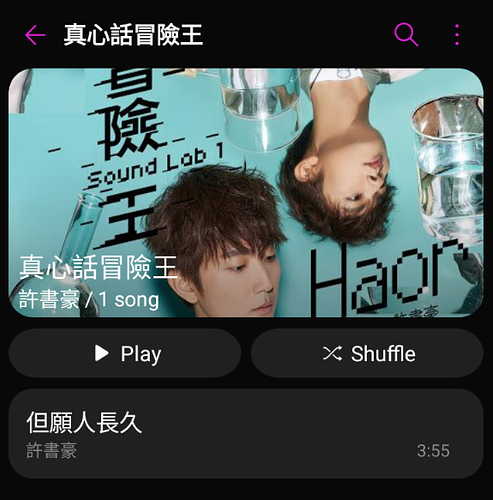 Chinese collab.
Correct me if I got it wrong, thanks! (人 ◠‿◕) 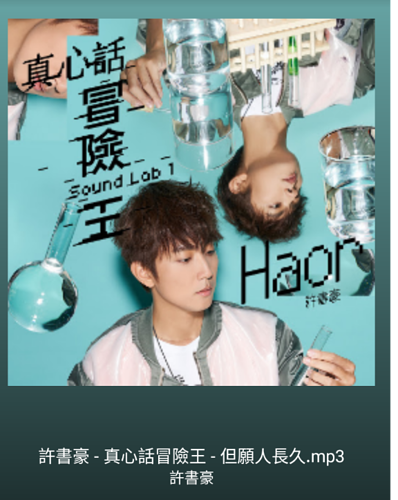 In my youth there was a musical genre called Italo Pop

Jajajaja!
I see your heart search for the one, no wonder your listens are these

hey! We all been there, success to you on your search for the one! Hey! Maybe we’ll get invited to the big day when he’s finally found!

I have to stop myself from over rocking the bed

Can I assume you recognize the language?

Not that I do, but it’s Italian, or Portugese. . . by the way, how is your thai lessons

Not that I do, but it’s Italian, or Portugese

How could you not know the difference between those two?

by the way, how is your thai lessons

Well, we’re supposed to have exams this month, but there’s a bit of uncertainty now that the teacher got sick.
Either way, if I pass I can go on to a more advanced class.

How could you not know the difference

'cause I’m not a polyglot

I pray your teacher gets well. Advanced classes, you’ll ace them too . . .

are you really listening in song to this many languages?

I pray your teacher gets well. Advanced classes, you’ll ace them too . . .

are you really listening in song to this many languages?

Yes, I do. Is that surprising?

Lately Japanese and Thai have been the most dominant languages in my playlists, though. But I listen to all languages I ever learned (as far as available), ever planned to learn, or which just sound nice or whatever.

I don’t speak Kazakh, but I like this song either way:

@mirjam_465,
I just thought of this, there’s a thread on here about Mongolian music.

I see you @mirjam_465, you were already there on the thread. For those big into multi-languages, and music

check it here if you haven’t, as you go further down, it gets into Mongolian music:

I was looking at Mongolian script yesterday, and suddenly the thought came to me that I haven’t seen any Mongolian dramas or movies. Can anyone give me suggestions as to which Mongolian drama/movie is worth watching, and where I can watch them? I rather learned a lot about Korean culture just by watching a few dramas and then doing research about the culture, when in the past I didn’t even know where Korea was. I wonder if I can have a little insight into Mongolian culture as well through a m…

The Girl Is Mine

by Michael Jackson in another language? If you do, how about a post up here? Thanks!

Well if you lived through the Disco era in particular in Europe you might fondly remember the “Italo” Hits that swooned the dancing clubs and folks sang the repetitive refrains, those were the “carefree times” we had… The Italian songs were always kinda “dramatic”

If you want to check them out, Zuccero, Toto Cotugno, Adriano Cellentano and more…

These aged singers can still “shake the house”!