I had forgotten about this thread, but since Vivi bumped it up, I will go ahead and add this short little drama that I finished recently. It’s only 10 episodes of between 20 and 25 minutes each. There are some really lovely and memorable cinematic moments in this. 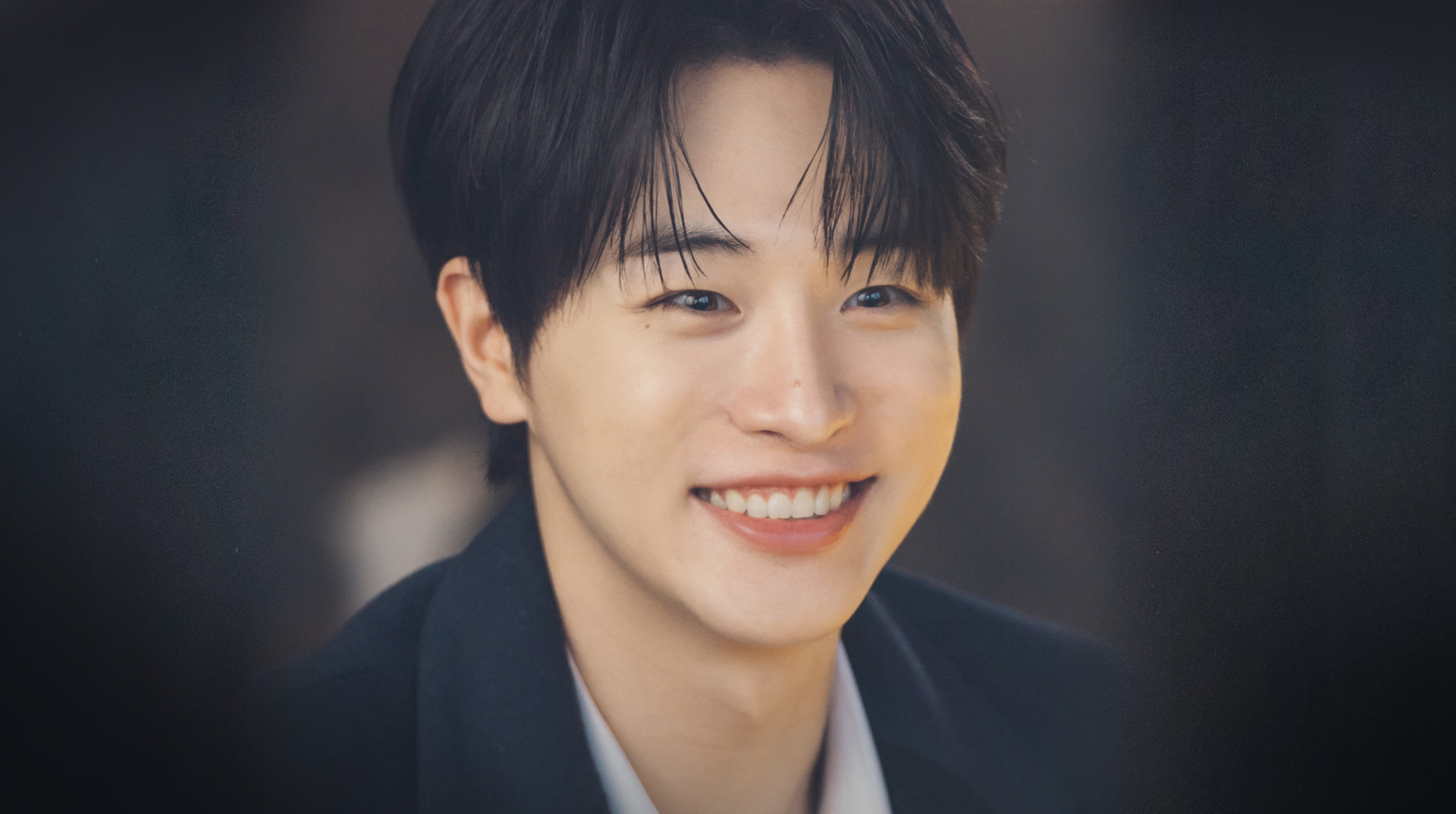 Shin Ho Yoon (Ki Do Hoon) is a powerful god in charge of determining human fate. His job in the celestial world is to write the destinies of mortals. But when he is charged with writing a romantic fate, he decides to steal ideas he reads in notes...

On a side note, since some of us are in the middle of a ‘Military Prosecutor Doberman’ watch in WP, this little drama has both the unstable, criminal hottie from Doberman, as well as his equally terrible friend Allen from there, but they are so much more likable in this, obviously.

Nonono. They are only shown online, rather than on TV.
Any drama can be based on a webtoon, and it can either be a web drama or, more usually, a TV drama. I’m saying “more usually” because a successful webtoon will have a large audience interested to watch the drama version. For instance What’s Wrong With Secretary Kim, Misaeng (incomplete life), Yumi’s Cells, Bride of the Water God and many others were based on webtoons.

I am still finding myself unable to watch longer dramas at the moment, my focus, my memory are not that good, something I watched a few days ago might have already been forgotten by me, so here I am writing down a few shorts to not forget over time. 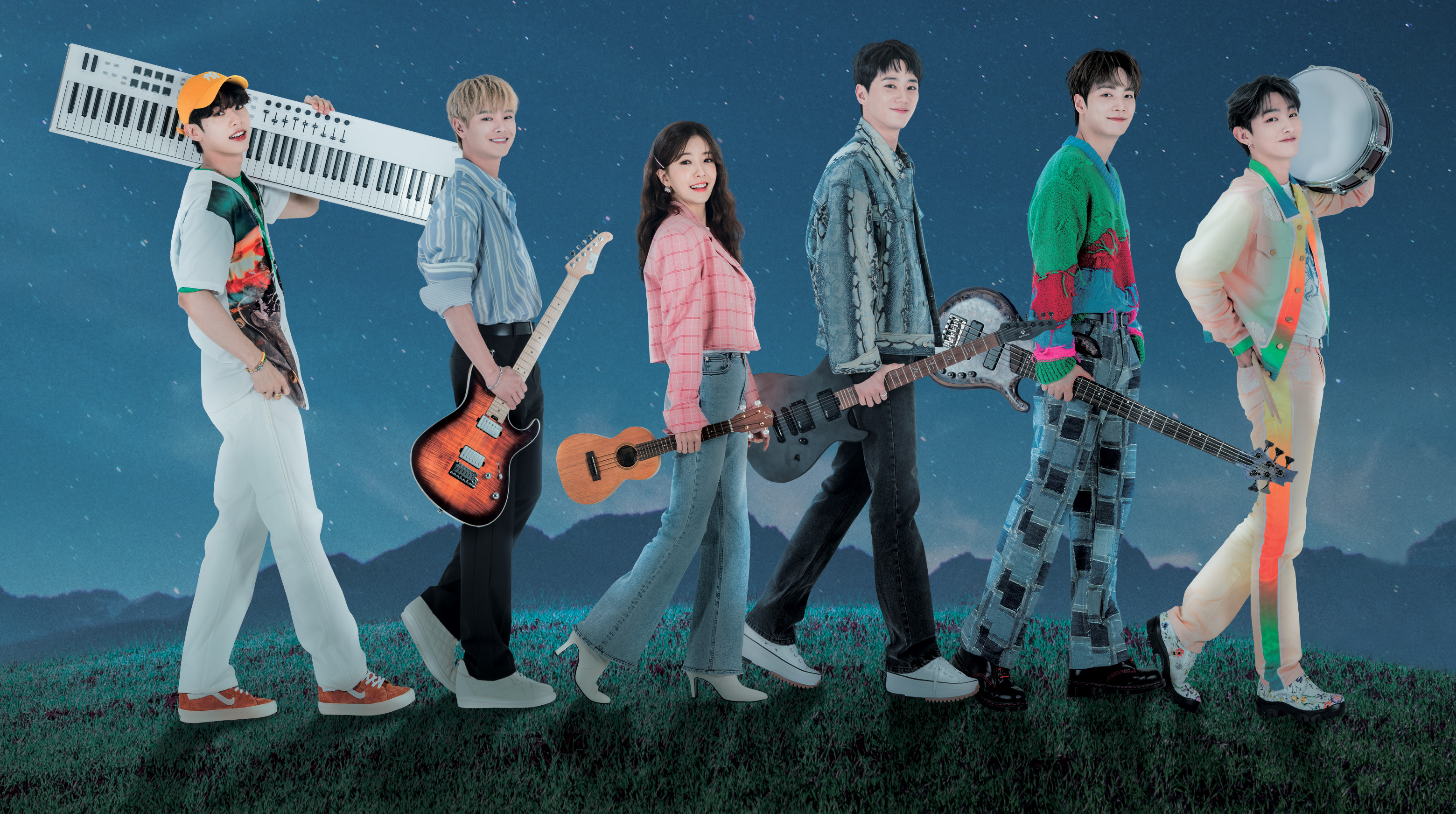 Let Me Be Your Knight | Korea | Drama | Watch with English Subtitles & More...

Leader and producer of the globally popular idol band, Luna, Yoon Tae In (Lee Jun Young) is considered by many to be the world’s greatest idol. A true musical genius, Tae In’s music has gained him an unprecedented global following, but his worldwide...

Considering my age and the number of Asian content I watched, there was a fair amount of let’s call them pop-rock dramas, or idol dramas as well. It can’t be called another You Are Beautiful or Shut Up, Flower Boy Band …
I found the acting some kind of lacking, I can’t grasp the reason … The story on paper looks okay to me. The music -some titles I liked right away, and one or two grew on me.
Maybe my expectation got the better of me … It’s not a bad one, but I am still far from recommending it wholeheartedly.
If you have seen it, please share your sentiments.
Viki rating is at 9,2 -MDL 7,9

What kind of irritated me was the title of the drama “Let me be your knight”, but one of the main songs, “Let me be your night”. Such things can bring up a long train of thought … And I am still not done thinking about that.
And now to some J-drama, you might think are a bit “slippery”, when actually the only slippery one might be the one with the soap, or maybe it is two depending on your personal point of view. 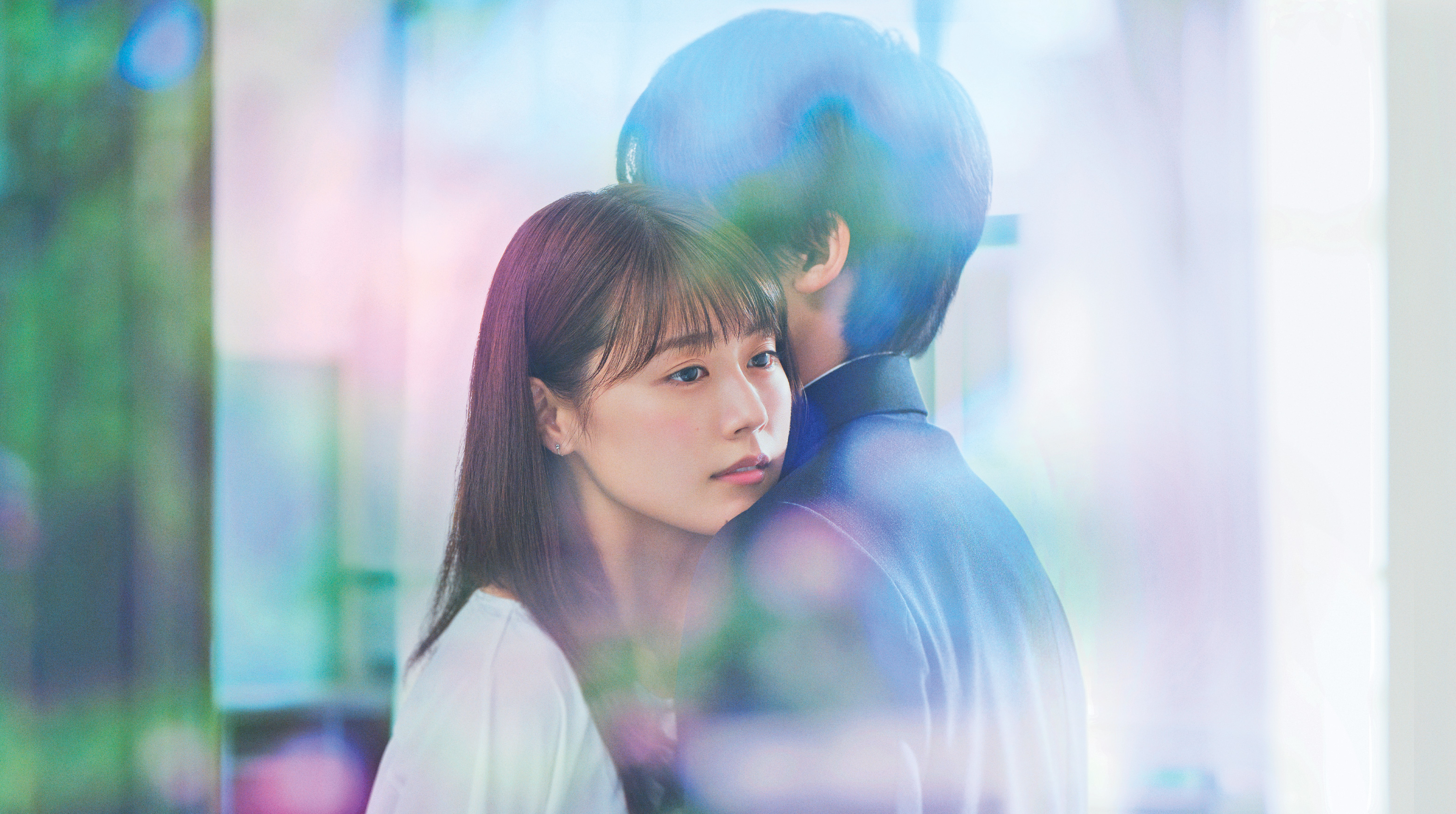 Hijiri Suenaga (Arimura Kasumi) is a 25-year-old teacher who takes on a job as a replacement teacher at a co-ed school. She is wildly popular with her new students, who are all fascinated by her. She has been dating Shotaro Kawai (Keita Machida), a...

I thought it is yet another teacher/student “hot” drama, where the sexual part is driving part and I would give up after 1-2 episodes, but this one deliberately is shipping around those cliffs. It almost landed there but surprise it did not happen, hope I did not ruin it for you all now by writing this. What I liked the characters’ development, all in all I think the drama’s timeline was about 8-9 years … I might have been taken aback by some scenes, but I guess that it really is just a cultural thing. It might be lame for some, but I liked that it didn’t make a “madly in love couple forgetting everything else around them, but instead were confronted with reality, didn’t escape it, but dealt with it.”
V 8,9 MDL 8,1 not that far apart for once. 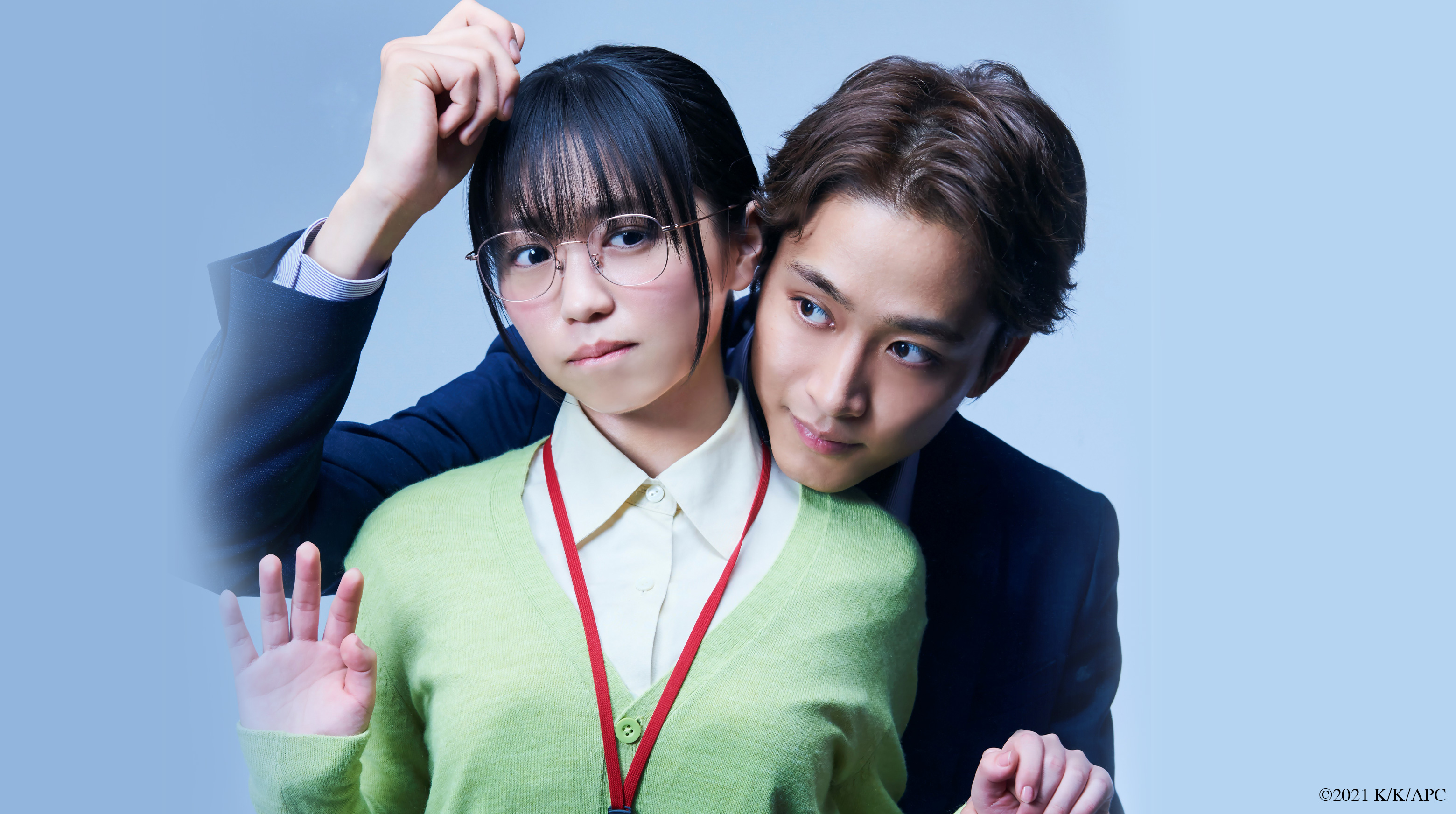 Despite her timid nature, Asako Yaeshima (Yuno Ohara) has a passion for her work. A member of the accounting department at Lilia Drop, a toiletry and cosmetics company, Asako absolutely loves the company she works for, as its products are the only...

V 8,6 MDL 7,6
Oh, well, probably the weakest one in comparison. Story might be only working in Japan. In the US, there surely would be some lawyers quite busy by now. Apart from that, yeah the story is weird, strange … However, you want to name it, but … Is there actually a “but”. You could say for people with the sweating problem and the psychological impact, it might have a motivating aspect. Yet, don’t go out there to apply a job in a “soap company” for finding Mr. Right with the dog nose, who will be crazy for you. Somehow I still liked the main characters and how they went over their problems and their company colleagues, because they were often just so sweet and encouraging (minus the one female character, she wasn’t K-drama style so neglectable) you couldn’t avoid wishing for them in real life. Honestly, I could need that cooking brother of her right now. All in all sometimes confusing, sometimes overdoing stuff, kind of like the Taiwanese Fated to Love You, but take it with a bit of humor, and it can be okay, no must watch either. 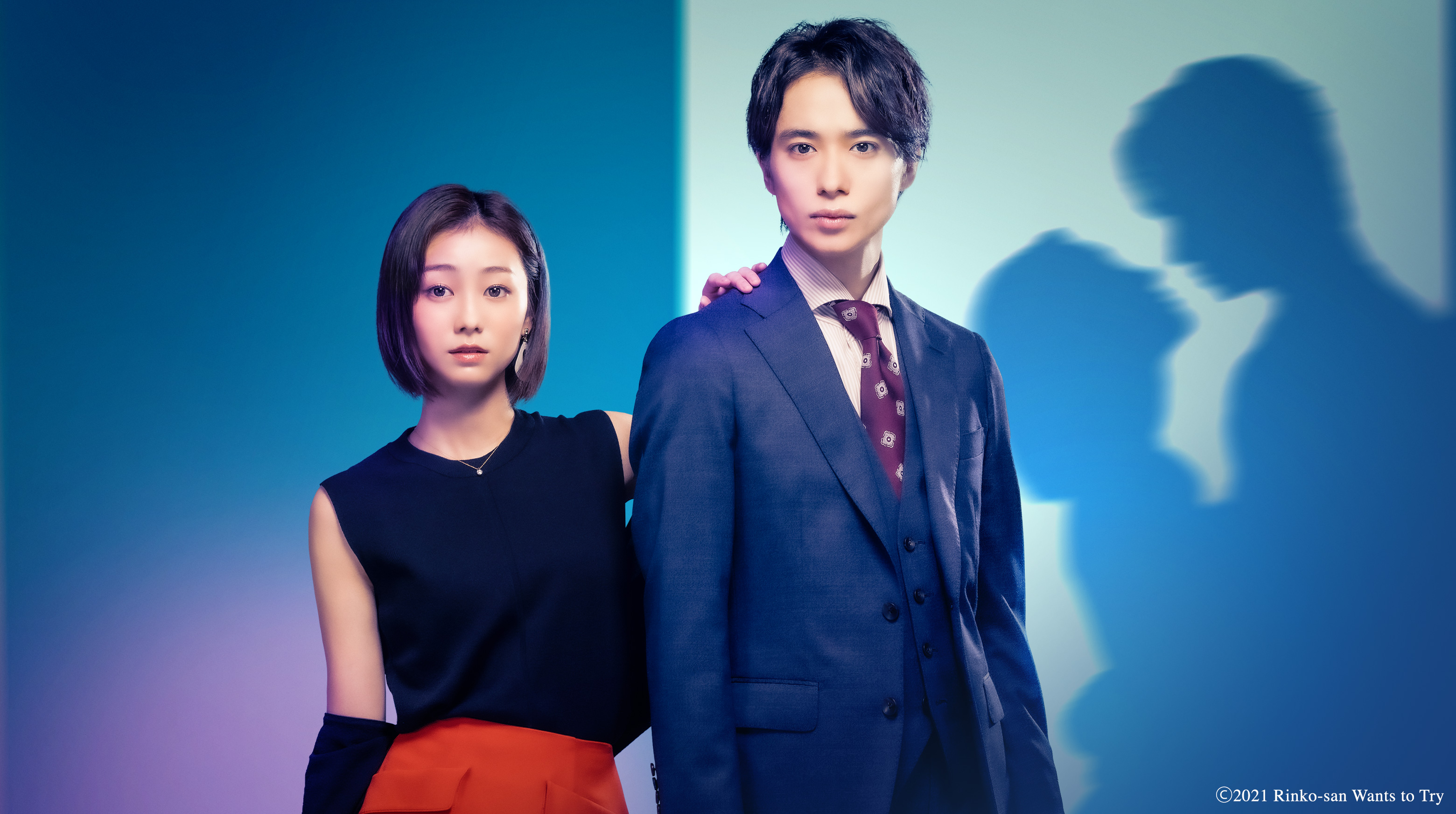 Rinko Amaki (Takada Kaho) is a successful 27-year-old woman who works at a busy wedding planning agency. She excels at her job to such an extent that she is promoted to lead her unit. She is popular, beautiful, and hard-working, but there is just one...

It is sometimes weird to think about to what measures people might really go in order to achieve it. Age is just a number and experiences no matter in which direction can be good or bad. And so is Rinko it presents solid story delivery, solid acting, … Depending on the viewer’s age and life experience, her “shortcoming” might be seen as serious or funny. But I have to give one great point to this drama, a female lead with a flexible brain, she grows with her actions and I do not mean solely based on those with her male colleague.
V 9 MDL 7.9

What all of these J-Drama more or less had as a theme is becoming a full adult. There is often a different approach and sometimes J-dramas not only follow the wishes of the viewers but throw out a lot of slices of life into the mix and that is something I like for a change.
Are they shady? I don’t think so … But others might still find these stories kind of disturbing.

Anyone else watched something of short length recently?

P.S. Given that Japan seems pretty open with the topic, it never seems to address matters of “protection”, or maybe they just assume for it to be a given …

thanks so much for adding to this thread - I love the shorter dramas! 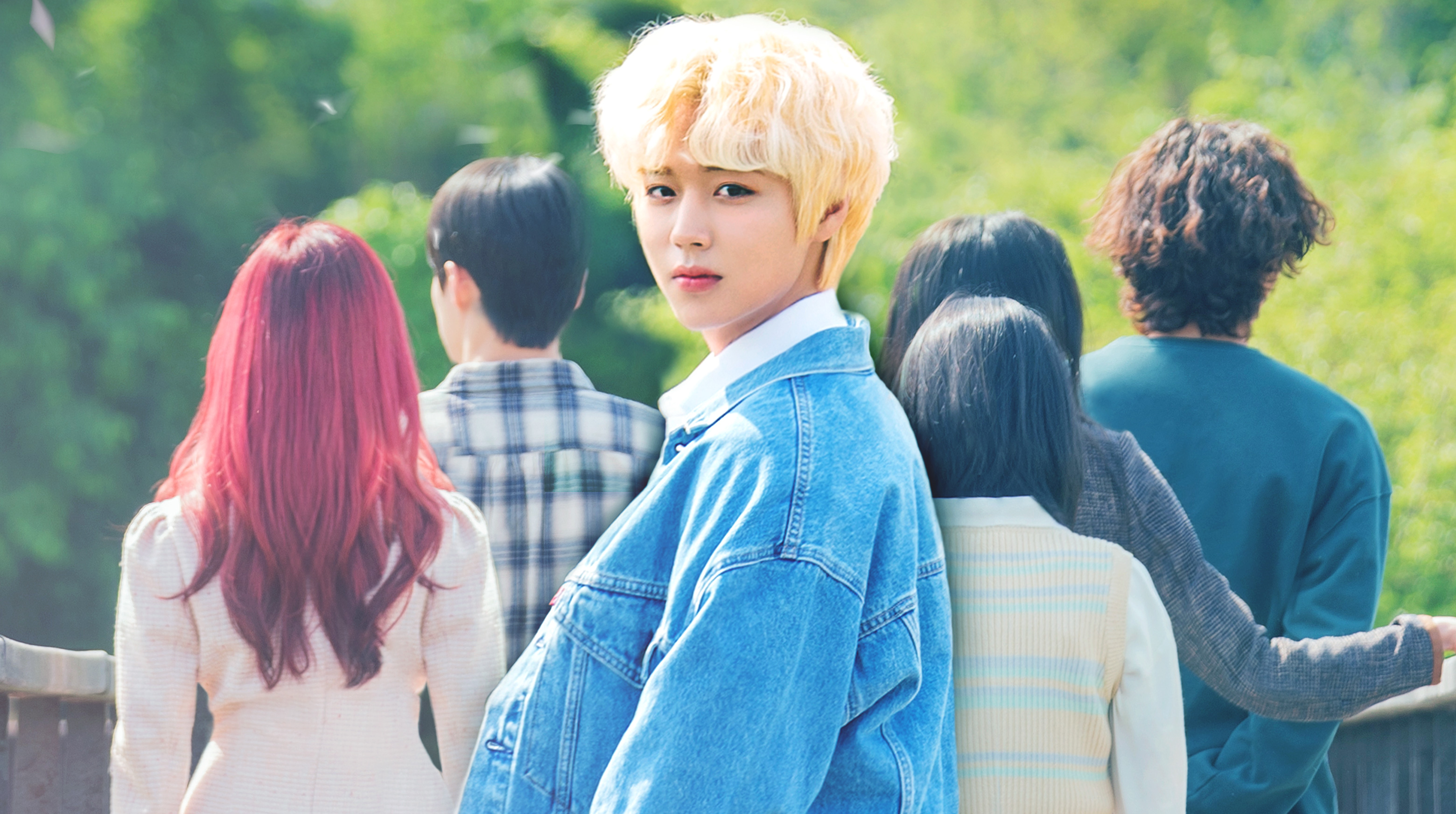 At a Distance, Spring is Green | Korea | Drama | Watch with English Subtitles...

The handsome son of a wealthy family, Yeo Joon (Park Ji Hoon) had what most people could only dream of having. A first-year economics student at a prestigious university, Yeo Joon seems to be perfectly at ease, living up to everyone’s expectations of...

I loved this show - some heavy subject matter though - but I really loved the friendships!

AnyBody Want to Watch "At A Distance Spring is GREEN" with ME? K-Dramas

I even had a discussion going on about it!!! LOL