Very sorry to hear about your mom. I hope everything continues to go smoothly for her (and you).

It’s elderberry flowers season!! I gathered on Sunday and today the fresh growing flower clusters, they smell lovely, some drying for tea and making tincture and syrup.
This morning I made elderberry flower pancakes, a childhood memory when my grandma made them

will you try some??

will you try some??

I know it, really would like to have the taste, but unfortunately not getting any this year, still too busy with other things. Enjoy!

Every once and awhile, the SUBBERS ARE SO OUTSTANDINGLY AWESOME, that I have to pull myself away from the drama to give praise and respect. The are so many little nuggets in this one that are in parentheses…little tidbits…like the one explaining that when someone uses a first name, it shows they are closer friends. We might do this automatically in the west (even after just being introduced to someone) but in Korea this is something earned in a friendship. These details, plus the many meta references to korean culture & the world of K-dramas are priceless. You don’t get to see this level of expertise on the huge drama-slaying streaming site who buys up the most streaming licences. Whoever is doing the english translations, you are gold. These days, Viki’s community is loyal because of your talents, professional care and the way you go the extra mile for us. Kudos and applause! And oh yes, THANK YOU!

User made my day today.

I have friends who have a Reiki practice in Buffalo, NY, and once a month they offer free sessions at my neighborhood YMCA in Rochester, NY in order to help train students. They are cat lovers and cat slaves. I know that their Reiki sessions have helped me IMMENSELY in the aftermath of being sick with COVID in January. I can’t imagine why it would not work for cats.

Elderberry crepes sound so lovely! I have no elderberry bushes in my area. Can the flowers be purchased online?

(Wow, the highlight of my day has been discovering how much energy and focus I have gained since coming out of the hospital after being diagnosed with COVID and some unfortunate heart issues caused by COVID.

(My sense of humor is back; my sense of smell is back, my energy level is back, and I feel a lot of happiness reading what people were doing back during the winter holidays(when, despite negative testing in the fall, I was apparently not taking care of myself.

(The community is my highlight today.)

(The community is my highlight today.) 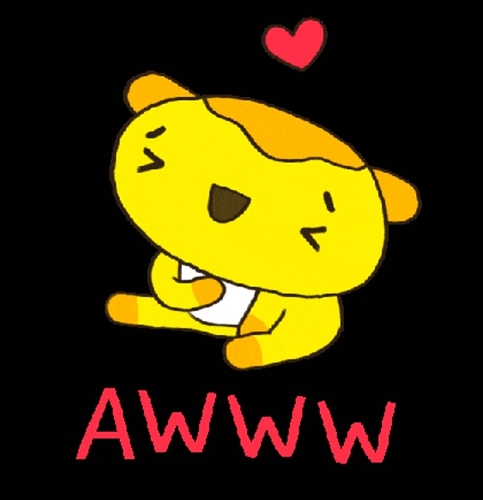 It’s very nice to hear that things are getting back to normal for you!

@simi11, you have made some pretty pancakes.

I see that they bear a vague resemblance to the flowers of both Queen Anne’s Lace and poison hemlock. Yikes! Talk about potential problems . . .

I have only purchased elderberry syrup online. I love that it is so good for coughs and also has vitamins and phytonutrients and whatnot that are good for eyes and good for inflammation.

I have never thought about elderflowers as edible before now, and there are zero elderberry bushes where I live. So in order to make elderflower pancakes, I would have to by something like that online.

Probably expensive as all get-out, but I imagine shipping costs would be minimal. LOL.

Can the flowers be purchased online?

Only dried ones (flowers and berries), I never thought to try making the pancake with dried one, but perhaps it’s possible if the flowers are a bit soaked in the batter, it might not have the same taste as the fresh flower clusters.

If you check herbs companies some might carry them, I got mines at mountainroseherbs.com long time ago.

@misswillowinlove
Thank you very much

I would actually want to believe it right away, but I have my doubts about this Reiki from afar via picture or video thing

my cat is incredibly scared and with strangers she hides and locking her up would put her under stress… that’s why it’s only possible from afar…
of course she wants to have it exercised money for it, which would be perfectly Inordnung if I could be sure that it arrives at my cat… in addition, I am unfortunately a gullible person who has been led behind the light more than once… in the end I stand there and awake… painfully…

at the moment she is fine, I think and hope…

@gaby_heitmann_975, two things have been helpful to me in the past when I have had to deal with unhappy cats.

One of them is progesterone cream. It’s available on Amazon.com and other websites.

A small amount rubbed on the bottom of a cat’s paws helps them to calm down.

Also, Feliway pheromone spray is something I have used successfully. 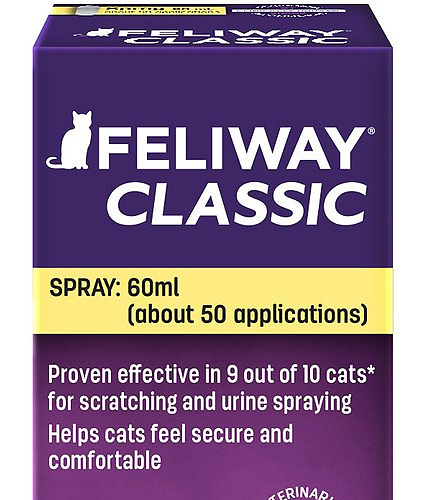 Also, YouTube has a channel called Relax My Cat with videos of varying lengths that have calming music for cats.

One thing that has been surprisingly useful is Bach’s Rescue Remedy, a homeopathic medicine that I first bought for myself. There is a variety specifically for cats. 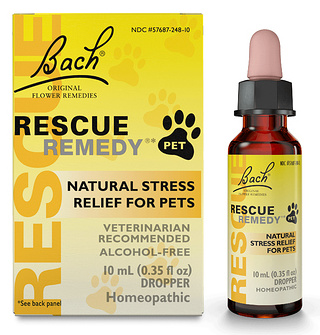 @misswillowinlove
It’s sweet of you, that you give me tips, and I’m sorry that I have to say no to everything

meanwhile she has a downright deep-seated trauma, I think, which she has to owe in the truest sense also still me, I just want to help her 🥲 but the little mouse just does not want and can not understand…

Have you ever tried any of the items I have mentioned? Rescue Remedy is the simplest one. Three to five drops in drinking water. And because it is a homeopathic remedy, the amount in the water is very small. Yet it works as far as I can tell.

Also, since cats are quite sensitive to human anxiety, this video, which I have played for myself at night, has helped me and by extension my three cats.

Also, this music was composed especially for cats.

I hve have had my house broken into twice in the past five years, with the most recent break-in occurring in the summer of 2020. That frightened my cats immensely, and it took them three years NOT to be frightened by knocking on the door and unfamiliar people coming into the house. But they are much more relaxed because I have been working on creating more positive energy within myself.

My cat is sick and gets cortisone and heart tablets, she gets nothing homeopathic from me, that would be much too dangerous… And I do not rub anything on her paws, she would not like it and stress again… We were the last 10 months over 60 times at the vet… I will only stress her when I really have to, otherwise is cuddled when she wants it

But with the music she will have to listen in

My dear all!
I know I created this thread for sharing highlights at the moment, I can’t offer that, because after many months of taking care of my mom, I finally need to let her go.
I don’t know what the future will bring …
I just hope for the best.
Hope to “see” you again …
Stay safe everyone, I might come by to read once in a while, but I will probably keep silent for some time.
Thank you so far for all the good and bad times we shared.
Till then

oh Lutra! don’t stop! we all love hearing from you, and if time does permit, please don’t go!!