Kyoto Japan missing the tourist without ppl. We don’t know what we have until we loose it…

KYOTO before the pandemic.

The music in this one is so RELAXING!

I so want to go to Nova Scotia

Hotel but never talk about prices. NO BEDS??? Crazy lol

I have friends there I so want to go visit and then jump to S Korea and Jeju!

Hey, you watched that video too

I was enchanted by the hotel.
We did look up the hotel and the prices and we concluded that we could use that money for other fun activities if we went to Japan

Couldn’t get the camera option to work and didn’t want to buy a GoPro. I do snap pictures all the time when walking somewhere. So while walking to the other side of town for business I decided to take pictures.

Though the municipality is way bigger 800-900 sq.km of land and over 5500 sq.km in total. and has 5 ‘city centers’, this is the biggest one where I happen to live. The pictures are thus from a small portion of the total municipality. Though I move around the municipality regularly, due to work, friends etc. About 10-20min walk from town you start colliding with forests and wild animals etc. everything is kinda spread out in general, an event happening might in the municipality, might be 50km from where you currently are and on another island. It can take 2-3H to get from one en of the municipality to the other. Also While taking those pictures I criss-crossed two islands. There where recently a few years back international news about Russians building a secret base here, which was kinda funny reading about this news in the New York times etc.

The Churches are among the oldest in the country, if your into that sort of stuff. There’s an old town, with wooden buildings, while I think in the 1970’s there where the new city center that was built, to fight urbanization to the bigger cities. While walking around town you tend to hear Swedish (majority language, ~55%) and Finnish (~42%), though more and more English and other languages, especially in the summers when tourist arrive, though this year might now see as many.

Hope this will due


Oh, hold on… didn’t show up in my searches, but got it suggested to me by the algorithm

It’s always sparse, normaly it’s maybe 2-3x more people. Plus I went out around 09:00-10:00 ish. Intentionally knowing there would be less people around at so early. I didn’t want bother anyone by taking pictures or disrupt. I also wanted to respect the very few peoples privacy that happened to be near. In Finnish culture we don’t have this element where we do show off what we are doing or stuff we bought. Sometimes this can go in overdrive. The town is very peaceful, which some like and others don’t. Around 14:00 when most cafes and bars open you start to se more people. We are having a heatwave of sorts and it was around 25c :D. Unbearable. But some like it. 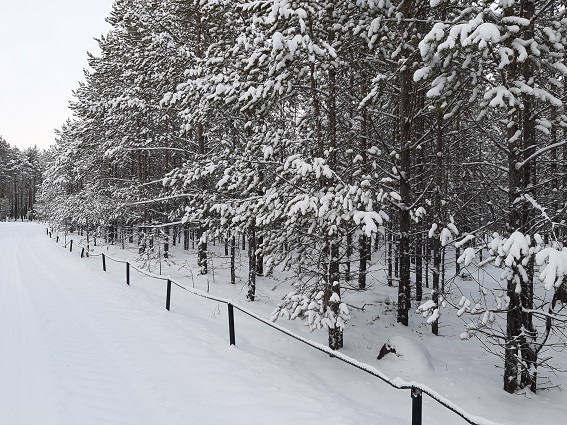 In Russia, some people have never seen the sea. In other countries,they do not know what snow is! 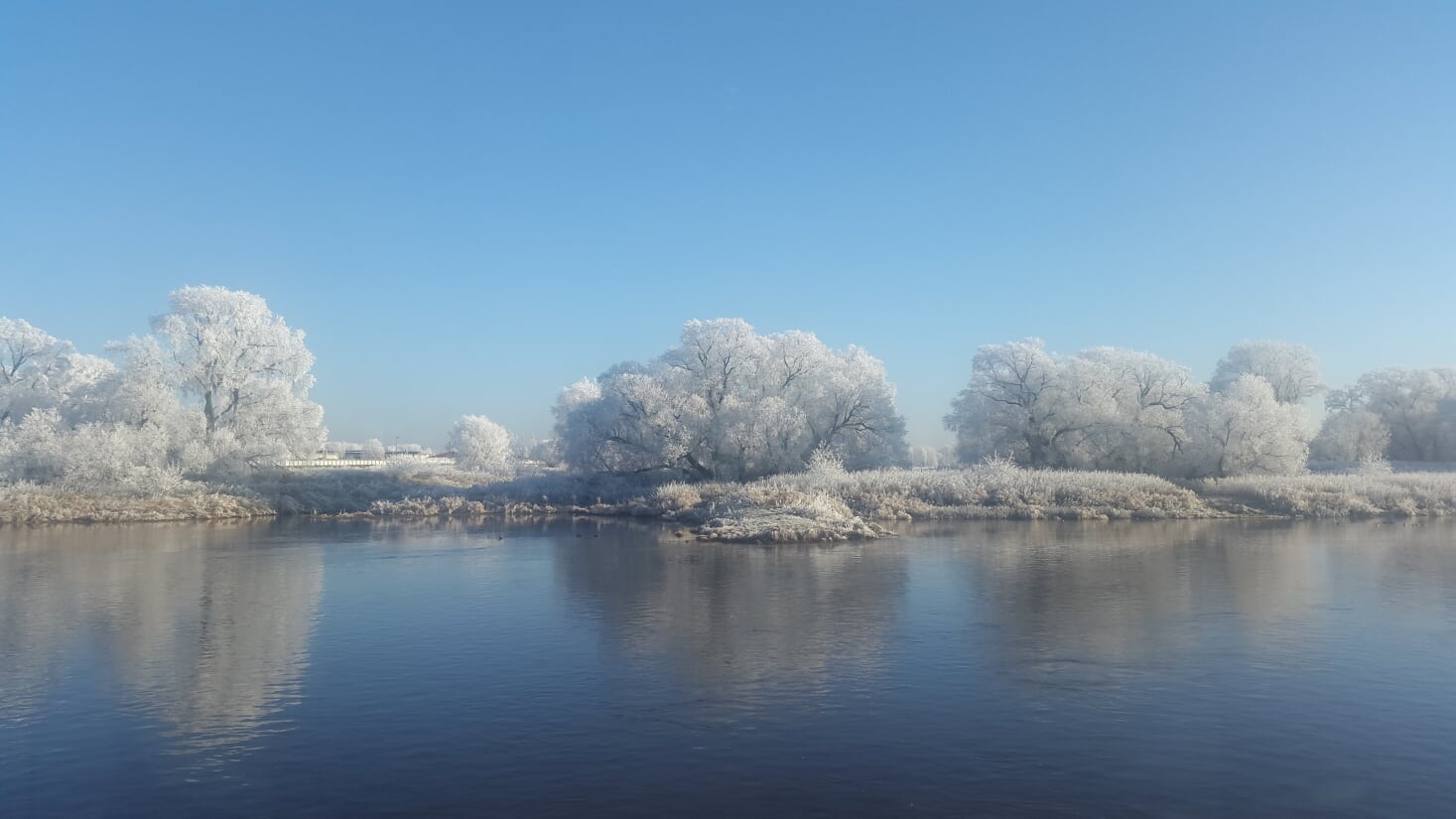 I love nature, that’s why I love just going out and walk for a little bit.
I traveled for the first time two weeks ago (since the pandemic starts) 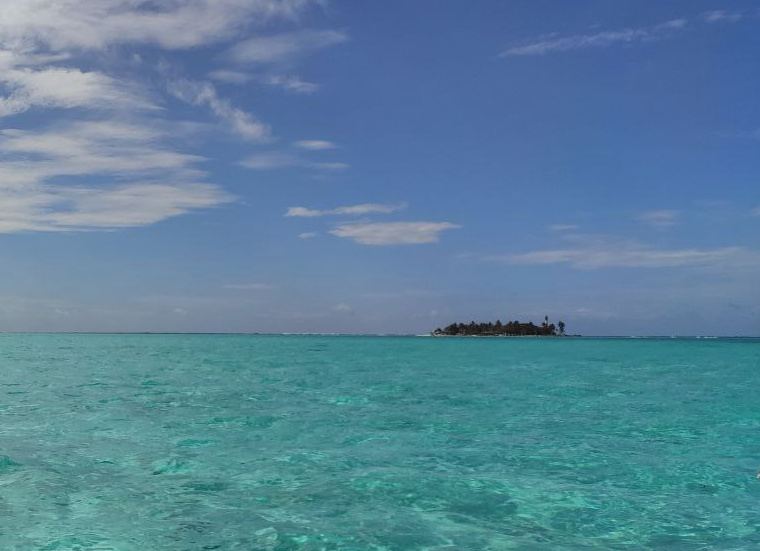 During my way back: 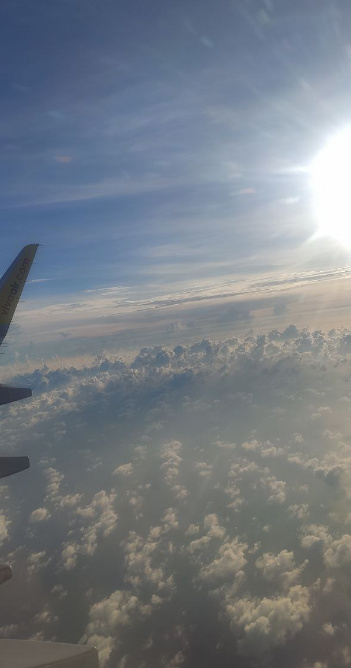 I have some airplane shots I love those! Where was this?

You can put photos in the Travel thread also
Travel 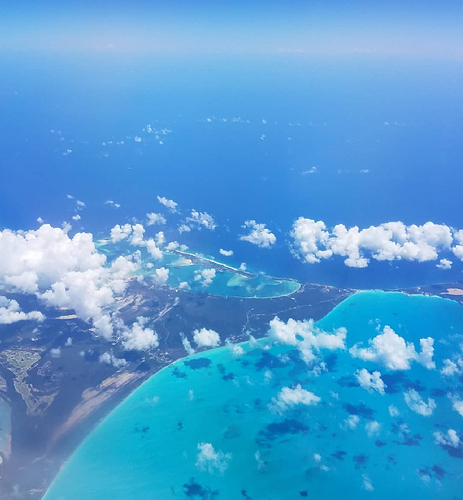 One of my airplane shots!

I wonder how they can take that cicada noise so loud. lol

You need to wear comfortable shoes, clothes, eat a hefty breakfast bc the walk takes hours. It takes several days in order for Anyone to see all the YUNQUE has to offer. Nature at it best although it has gone through hurricanes and Earthquakes.