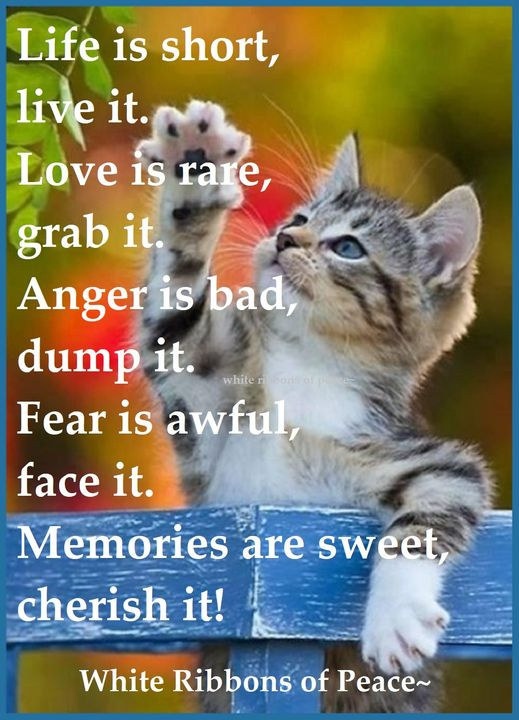 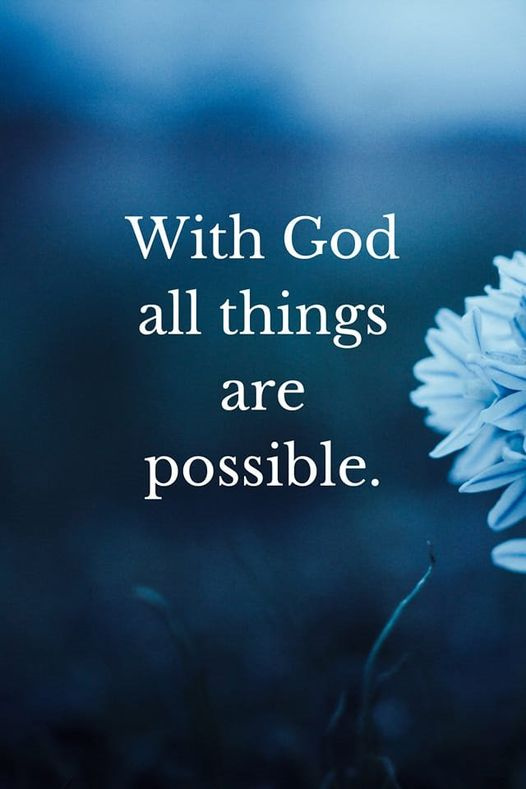 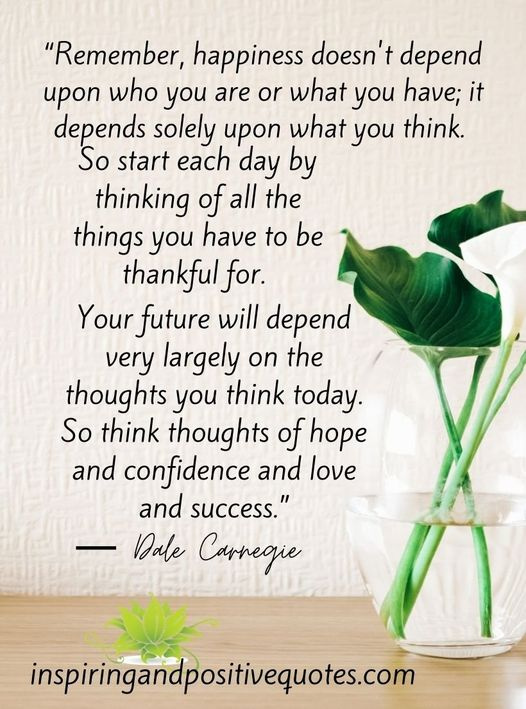 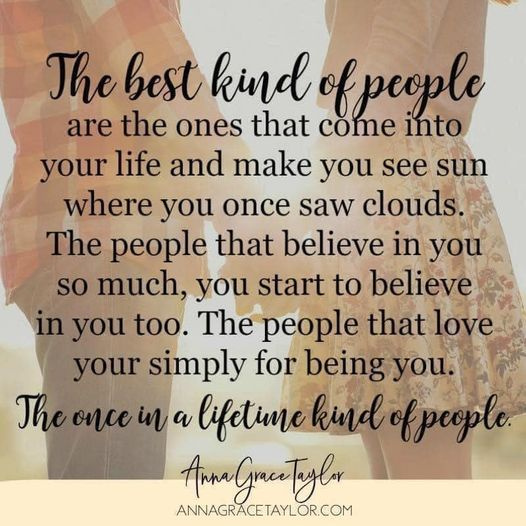 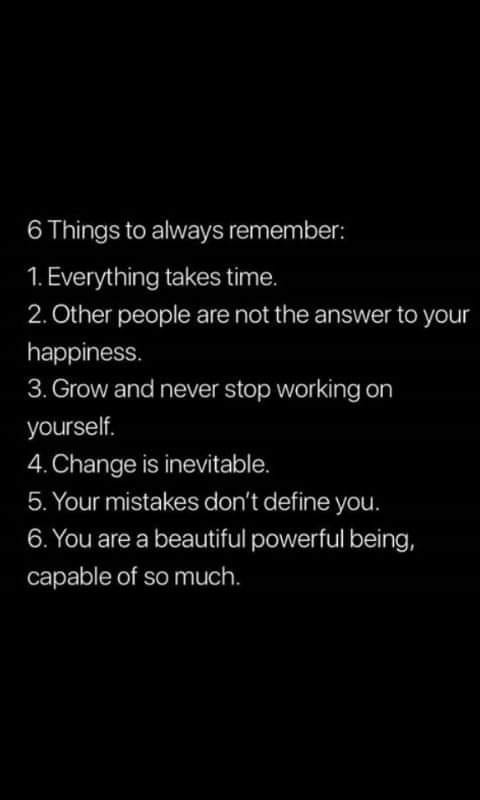 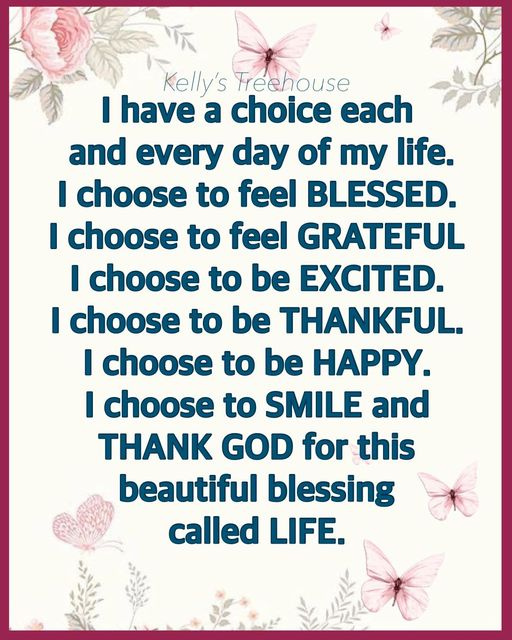 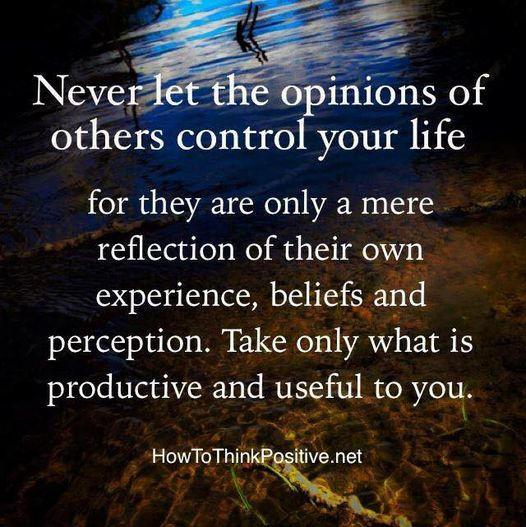 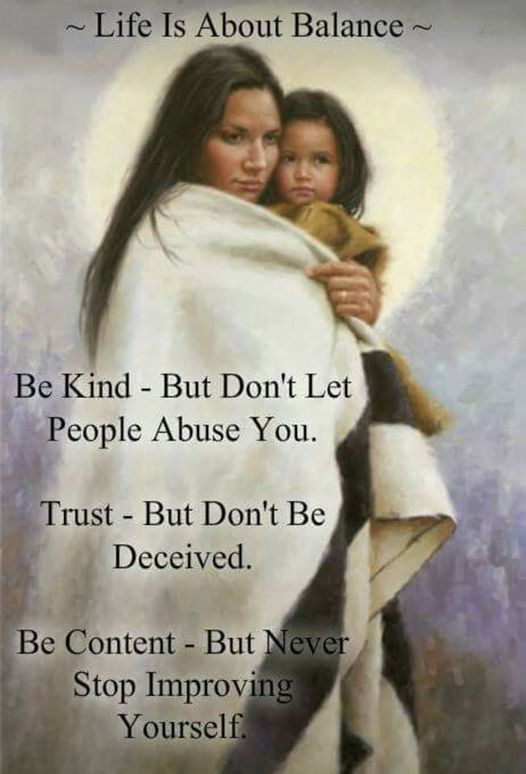 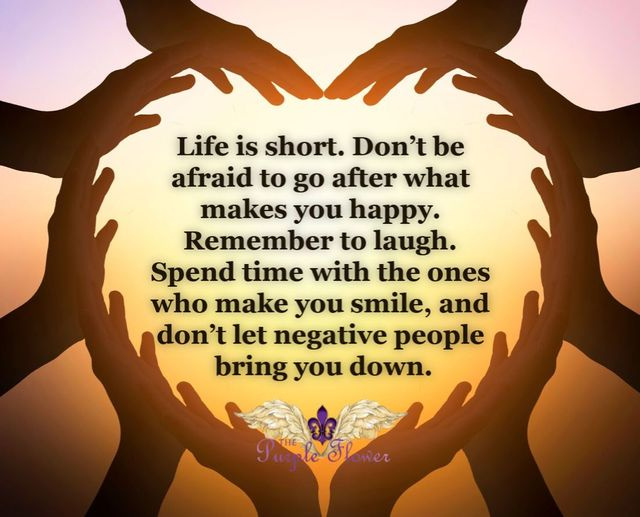 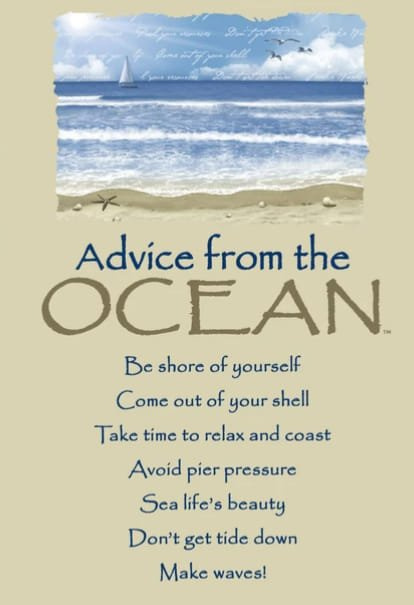 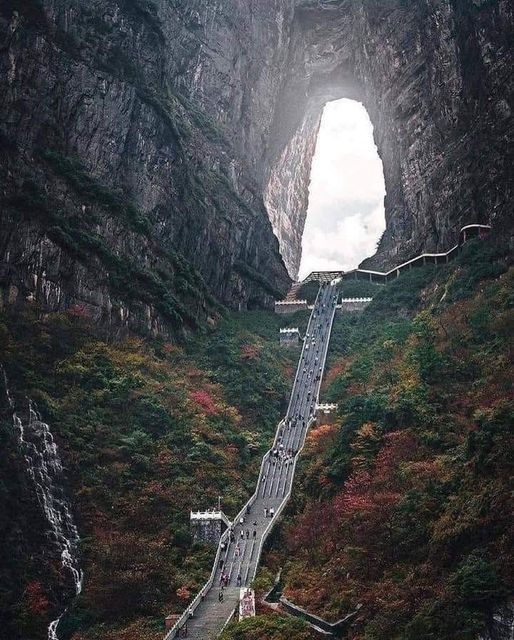 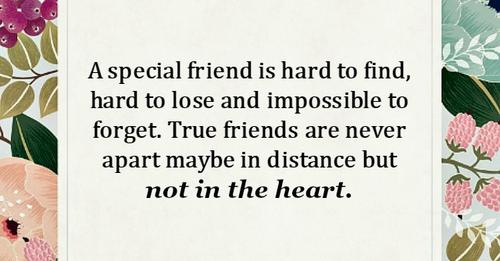 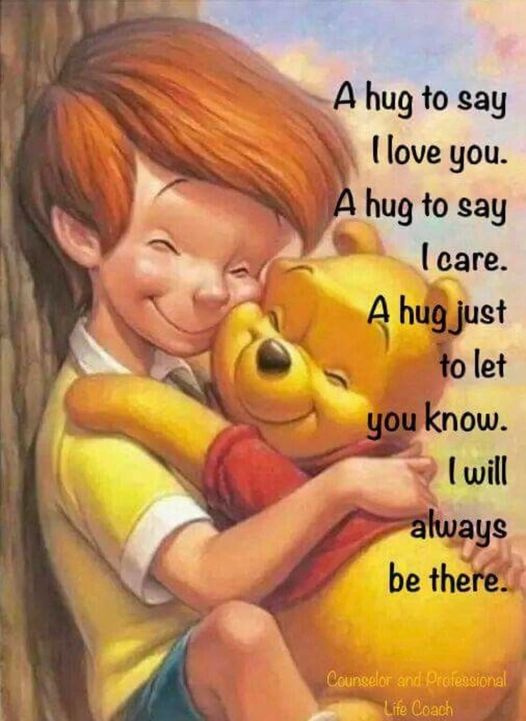 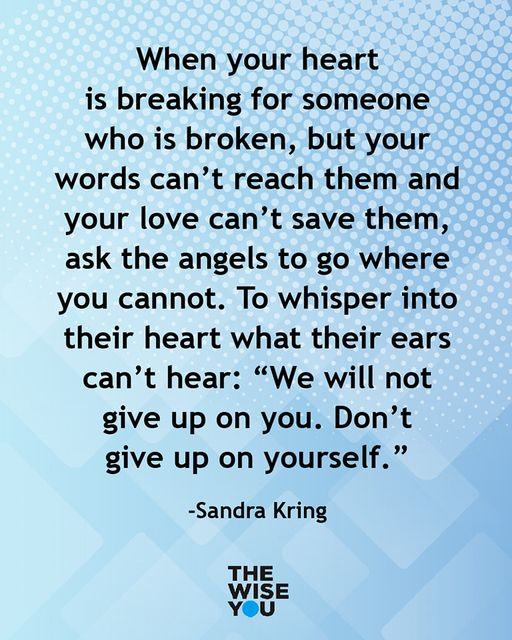 I knew there’s a reason China is both:

Travel, a Dream or the Destination

Travel: Where have you Been that you Loved and Where do You WANT to GO! When we Can! 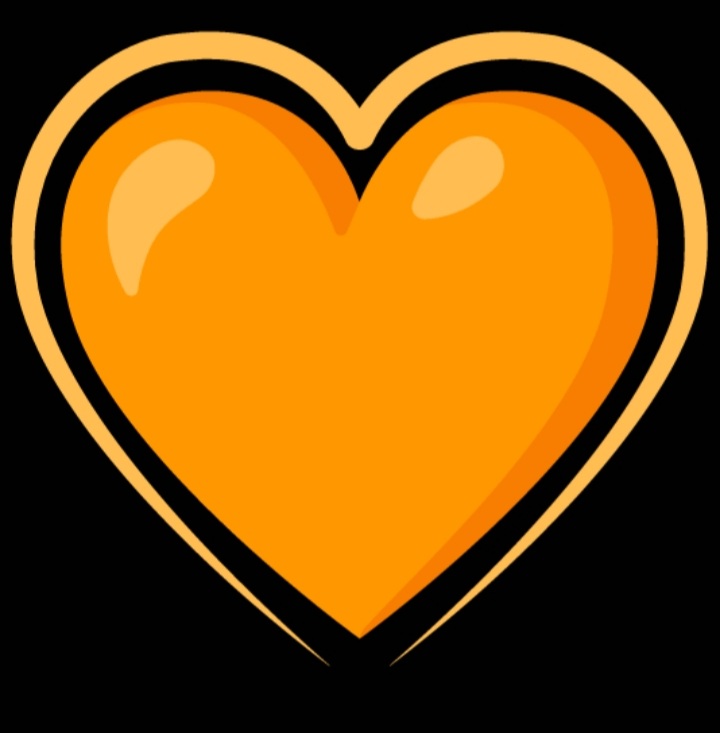 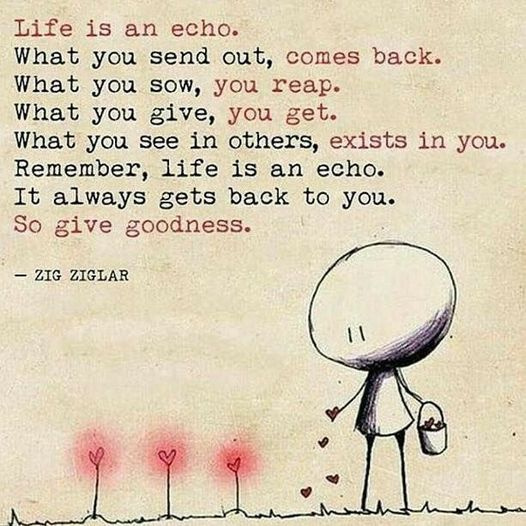 A man and his dog were walking along a road. The man was enjoying the scenery, when it suddenly occurred to him that he was dead.

He remembered dying, and that the dog walking beside him had been dead for years. He wondered where the road was leading them.

After a while, they came to a high, white stone wall along one side of the road. It looked like fine marble. At the top of a long hill, it was broken by a tall arch that glowed in the sunlight.

When he was standing before it he saw a magnificent gate in the arch that looked like mother-of-pearl, and the street that led to the gate looked like pure gold. He and the dog walked toward the gate, and as he got closer, he saw a man at a desk to one side.

When he was close enough, he called out, ‘Excuse me, where are we?’

‘This is Heaven, sir,’ the man answered.

Would you happen to have some water?’ the man asked.

Of course, sir. Come right in, and I’ll have some ice water brought right up’.

The man gestured, and the gate began to open.

‘Can my friend,’ gesturing toward his dog, ‘come in, too?’ the traveler asked.

The man thought a moment and then turned back toward the road and continued the way he had been going with his dog.

After another long walk, and at the top of another long hill, he came to a dirt road leading through a farm gate that looked as if it had never been closed. There was no fence. As he approached the gate, he saw a man inside, leaning against a tree and reading a book.

‘How about my friend here?’ the traveler gestured to the dog.

There should be a bowl by the pump.’

They went through the gate, and sure enough, there was an old-fashioned hand pump with a bowl beside it.

The traveler filled the water bowl and took a long drink himself, then he gave some to the dog.

When they were full, he and the dog walked back toward the man who was standing by the tree.

‘What do you call this place?’ the traveler asked.

This is Heaven,’ he answered.

‘Well, that’s confusing,’ the traveler said. ‘The man down the road said that was Heaven, too.’

‘Oh, you mean the place with the gold street and pearly gates? Nope. That’s hell.’

‘Doesn’t it make you mad for them to use your name like that?’

'No, we’re just happy that they screen out the folks who would leave their best friends behind 8 Warning Signs That You Are Dealing With An Evil Person

If you know someone with these 8 traits, you should distance yourself in order to protect your wellbeing and preserve your happiness. 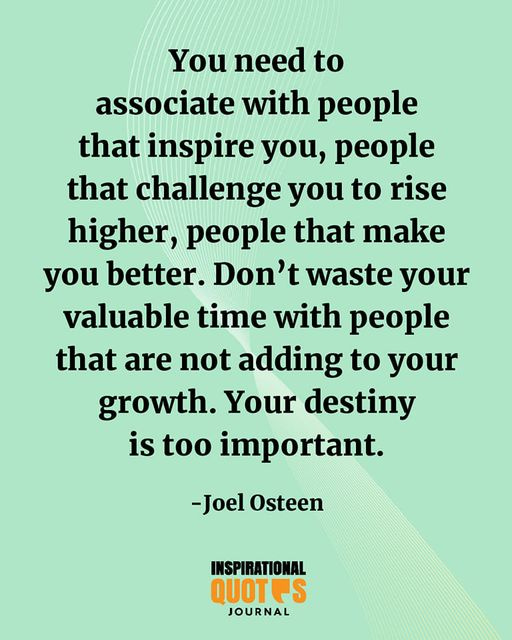 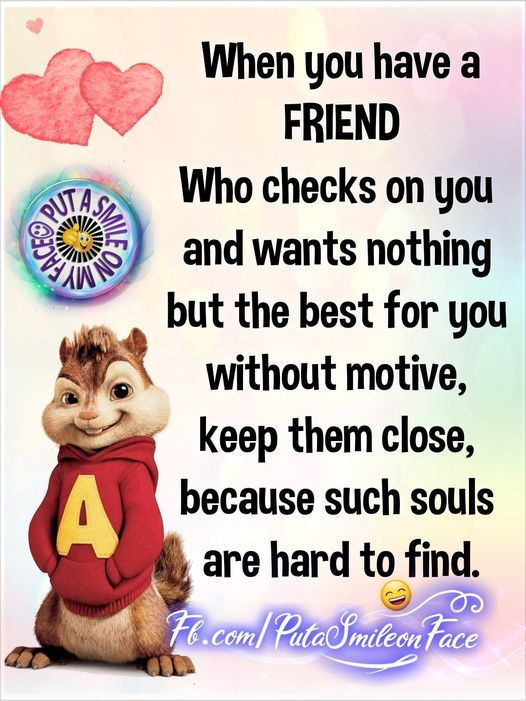 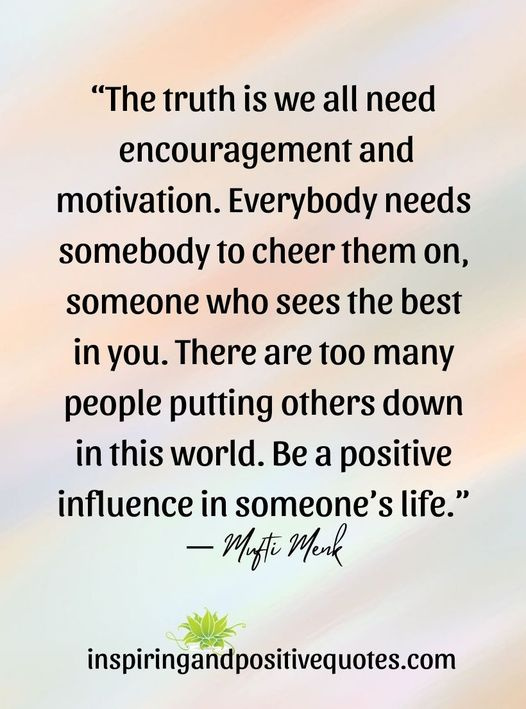 boy do I ever need this today! 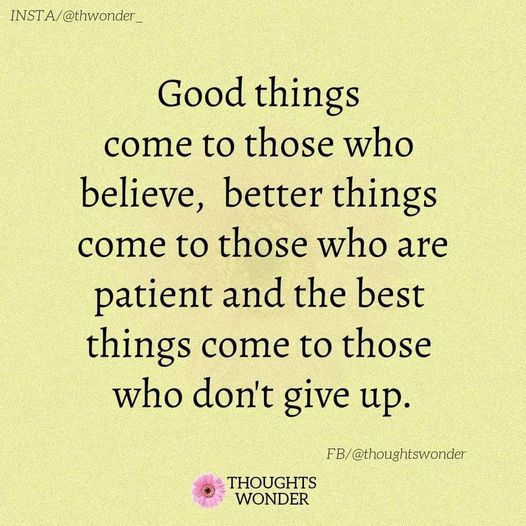 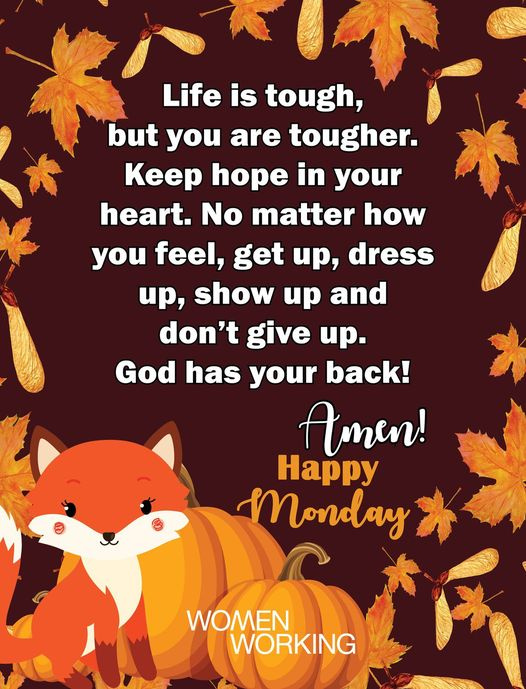 how hard is for YOU to open up so someone? like having anxiety, depression and all. Well I discovered it isn’t easy for me either. that’s why I come here, read all these conversations, watch these dramas, oh yeah not to forget God in this either. sometimes I do get quite overwhelmed about stuff.

if anyone reads the Bible, here’s a neat one about Paul, he was stranded on an island called Malta, helped gather wood for a fire, course a viper attacked him. the people around him thought he was a murder, then paul shook it off, then they worshipped him as a God. now look it, you just going to have that snake be attached to you (my stuff) or are you gonna shake it off and keep going forward. God said he would take care of you and supply your need, and why aren’t you listening? Yeah preaching to me right now the thing is to open up, talk to someone etc.

this was for someone here, I hope it helped. 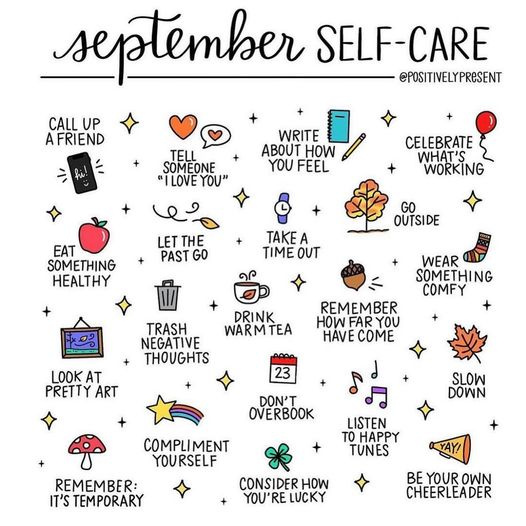 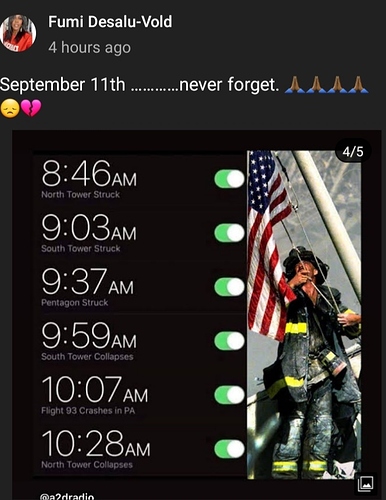 I know we have a link about bullying and all, but can’t find it at the moment, so please forgive me that I have this on the wrong one.

just yesterday I heard someone say a boy of 13, committed suicide due to bullying, OMG what is this world coming to?? a 13-year-old kid !! and the funny ( not really) thing he lived in a nearby city. why don’t people talk to their kids, find out what’s going on and all? thats heartbreaking to me! There’s got to be some help somewhere!.
now we talking about bullying? can you just imagine your brother or sister doing that. wow, are we closing up so much that the “kids” are suffering for it/ and yes I do know there are circumstances that we really just don’t know. yes I am upset cause of this… 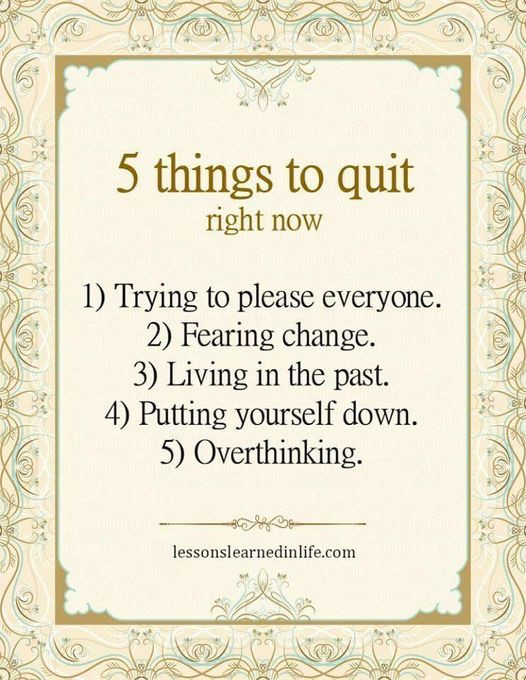 why don’t people talk to their kids, find out what’s going on and all?

Sadly, that’s in no way a guarantee that the bullying will stop. Maybe the parents were aware. Or maybe he had hidden it. But in any case, what could they possibly have done, other than send him to another school, where the same thing might have happened again?
This is not a new phenomenon. Kids have been bullying other kids since ancient history. And I doubt there will ever come a real solution. 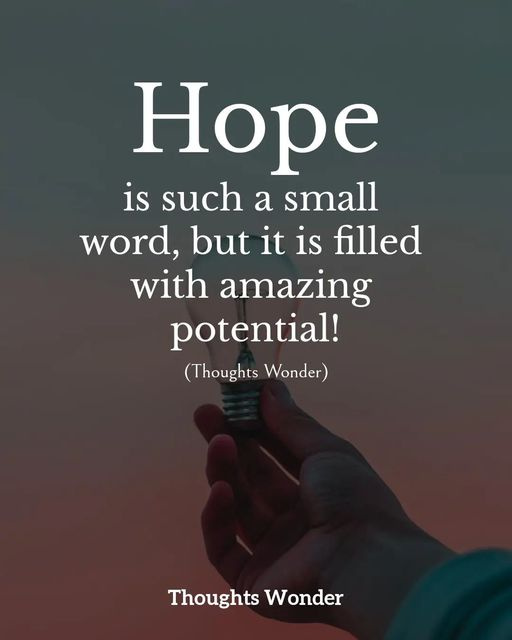