What do you use to eat this? Your hand, a fork, a spoon, a knife, chopsticks, or something else?

This is SUCH a classic summer treat in the part of the U.S. where I grew up!

As kids, when we would drink our soup directly for the bowl or slurp noodles and my mom would get mad at us. We tried to tell her Japanese style but she would not allow it.

(She wanted us to learn American eating manners.

Yea. I still drink miso right out of the bowl and slurping worms are so much fun! (noodles/spaghetti)

hink my kids ate fries drizzled with vinegar! (gros too

Aw. now I’m hungry! Ooo! I love me a good gumbo! I can make some… I have shrimp… oh…rats! No okra right now.

Me too and the only bbq place up in Idaho Falls that had it went out of business.

Oh ! and GOOD GREENS! YUM! I use a fork for the fried okra and the greens.

Miso soup . . . warming and comforting. If you ever get to Rochester, NY, THE BEST “Asianese” restaurant in my book is a Japanese restaurant run, interestingly enough, by a Chinese guy.

No lie. Astounding. Everything clean and fresh. Flavors light and delicate. Bento boxes, tempura, sushi, sashimi, even his version of gimbap. He doesn’t make his own udon, but he makes almost everything else, including a ginger ice cream with crisp bits of ginger that is his own secret recipe. He has been cooking authentic Chinese, Korean, and Japanese dishes in various locations for forty years or more, and about 15 years ago, opened his own restaurant.

I was introduced to his cooking by friends when I moved to Rochester back in the 1980s. Sadly, the wife passed away of cancer in 2020, and since she was the one who gathered everyone together for trips to the restaurant, I don’t think I will be eating that level of amazing food again in this life. 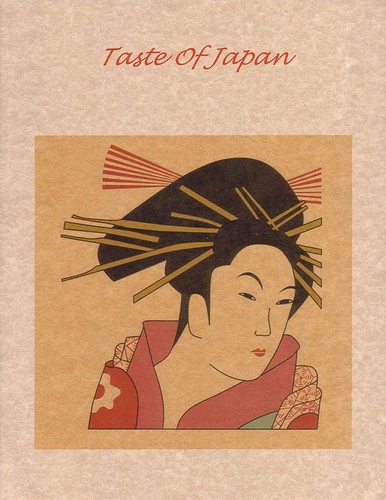 Our most famous restaurant chain, Wegmans, offers very good sushi in what they call their Asian Market section, but it’s not the same. 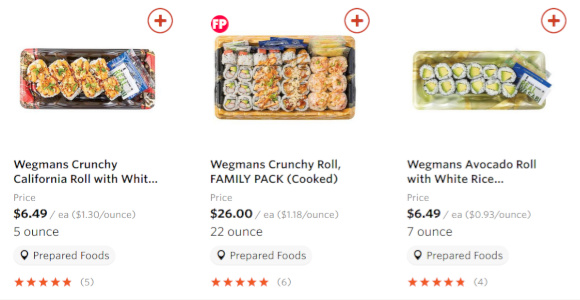 Our most famous restaurant chain, Wegmans, offers very good sushi in what they call their Asian Market section, but it’s not the same.

Of course not! That sushi has been there a while. It’s ok, it’s edible. And a lot of it is Americanized with cream cheese and avocado, etc.

I am 900 miles from SF on the left coast so a short hop to a restaurant in Rochester being ~ 2000 miles is a bit far for me. Even though I’m always game for a good restaurant.

If I ever go that far east, I would look that restaurant up. But you could still go there with just yourself or a friend. You don’t have to quit going there just because you lost one dining friend.

But Really. I am spoiled for excellent Japanese food. The restaurants in the Japanese Trade center in San Francisco’s Post street neighborhood feed embassy officials so they are top-notch. (YIKES! And EXPENSIVE!)

Oh! There was one hole-in-the-wall restaurant stuck in the far back corner that had the BEST seafood stew! OMG! To DIE FOR! I ate there every day last time I was in SF. That and uji mochi freeze! That is so darned addictive! Green macha with mochi slushie. Ah… I just MISS that so much! addiction is a terrible thing to suffer.

Freshly baked Taiyaki cone filled with soft serve ice-cream of your choice.Taiyaki (鯛焼き, lit. ‘baked sea bream’) is a Japanese fish-shaped cake. It imitates the shape of the tai (Japanese red seabream), which it is named after. Ice cream are made in...

I have no one to dine out with. All my friends have spouses or children to go out to eat with. My own family, two sisters and a niece, live 500 miles away and gradually stopped interacting with me after our parents died.

Literally nobody else I know who is American wants to eat sushi. You’ve heard all the stupid reasons why.

I am not going to eat by myself in public in that type of place ever.

If nobody wants to go out to eat with me–and plenty of people know how much I like sushi–I am not going to ask.

It’s a waste of time and effort. I have better things to do with my life.

I eat plenty of places by myself and with friends. I am simply no longer going to allow myself to be in any “dining relationship” with men in which I get asked out because a man wants me to prop up his ego, not because he wants to get to know me as a real person.

I did plenty of fine dining with the guy who got married nine months after my pastor told him our relationship was toxic, and he walked out without acknowledging problems or apologizing to me for the grief he caused.

I’ve done blind dating on and off for more than thirty years.

I’ve done ads in the personals section of our local newspaper.

I’ve had tons of people as guests in my home for all kinds of meals.

I’ve hosted a women’s book club with tea-party goodies after.

I’ve cooked with and for roommates, neighbors, family, friends, strangers.

I want to be asked to be involved in others’ lives because they know my value and want its influence in their lives. I don’t want to wait around to see if anyone will “get” that I might be interested in being included AGAIN at the last minute.

I refuse, as I get older, to be that person nobody thinks of as a dinner guest . . . until the person originally invited gets sick.

So, since we were discussing “Food and Drinks” in another topic, I thought it would be nice to have a place where we could share our local food. So here it is. Just a few things before we start: Let’s put [Original language/English language or an approx. translation] for each item. A picture of that dish, if possible A recipe, for those who know it or can find it. And now for my food. Yum-yum! Romanian Food! Two of my favourite menus: Easter and Christmas. Makes my mouth water. From my E…

If nobody wants to go out to eat with me–and plenty of people know how much I like sushi–I am not going to ask.

I get take out. 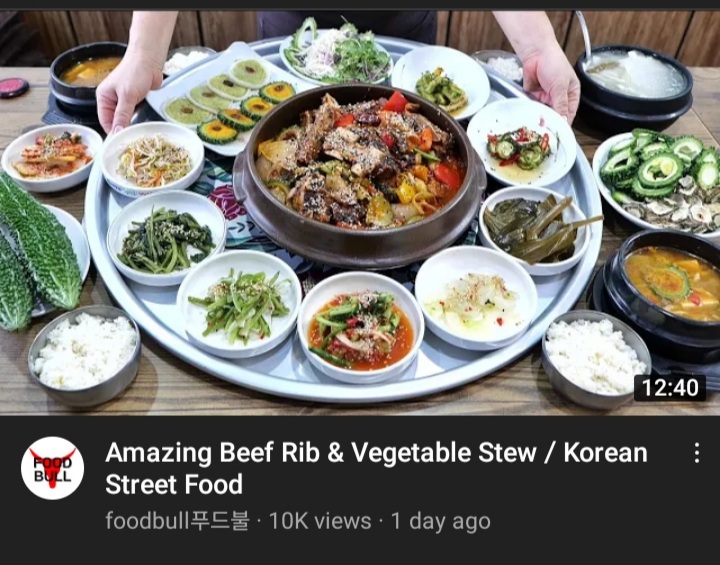 This is what my husband and I are in our first date. Match made in heaven–us, and ox bone soup.

These are finger food, but might need a fork, & spoon. 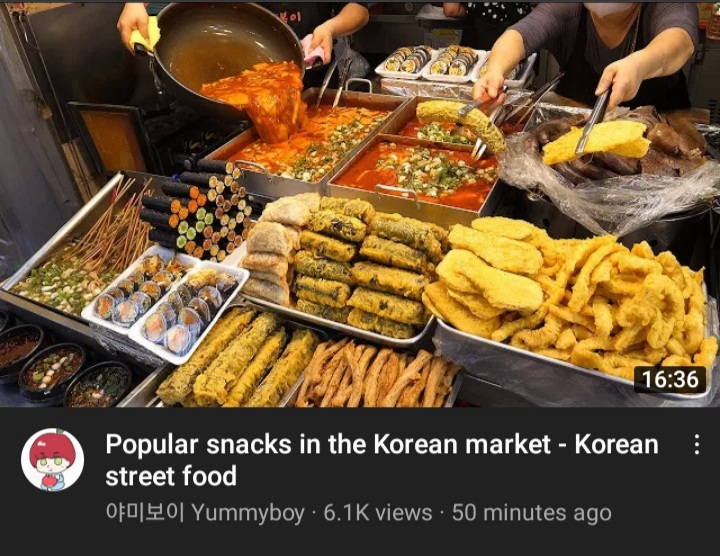 Reservation for one please, and I’ll be here about . . . the rest of my life.

to complete your reservation

So, obviously a spoon

for this healthy dish! Click the link to know more (◠‿・)—☆ (Snacks and Kdramas) 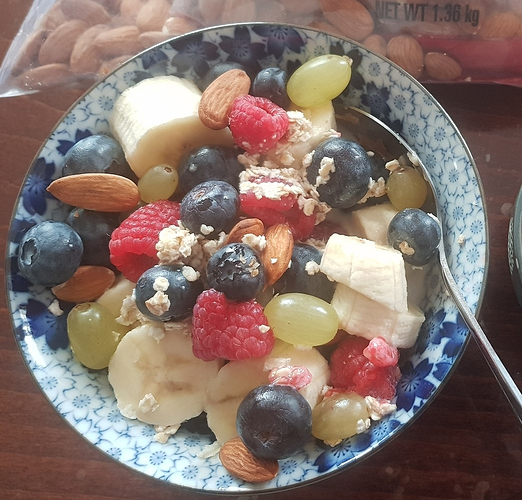 Mmmm, that looks so tasty and refreshing.