I hope this finds you in good health.

Man I’ve been gone for too long!

I recently finished my mid terms(finally!) and have been binge watching BLs like crazy!!

And then this thought came to my mind…

“Hey, there must be quite a big no. of fujoshiis out there like me on viki… why not make a fanclub for us. More like a fan chat…”

So I thought why not, and then decided to post this.

This is a call for all the BL fans out there… lets talk about our common liking ‘#BL’ and get to know each other better.

All you have to do is reply…

And if already there is a thing like that, then plz share… I would love to join…

I don’t know about a Viki bl fanclub, but I did see this thread:

All the BL fans Check This Out! General Discussion

Hello to all the Yaoi fans on Viki.com…!! Is it only me or the BL series currently available on viki are in a really short quantity? I mean most of the best BL series come from Thailand but I think we only have 2-3 Thai BLs here… But it doesn’t means that the other BL series are any less interesting. It’s just that people who are frequent on viki and do not watch other stuff are missing a great deal of content out there… for example TharnType The Series. It is one of the best there is ! Or you…

I hope I will not be stoned but

What are BL series?

Boy’s Love. So basically stories about gay men or something in that direction, in some cases more explicit than in others. They are made especially for women.
The Untamed in essence is also BL, but China stripped it from its gay elements.

HIStory 1, 2 and 3 (Gefangen and Lass’Unsere Tage zählen’)
The Novelist
Mood Indigo
Because Of You 2020
Life~Love On The Line

What are BL series?

BL stands for boy love. It means male gay love stories. They are typically both romantic and sexually explicit, much more so than heterosexual romances. They are also extremely cliché and have some repeating tropes. For instance, one of the guys is more masculine and the other is effeminate, shorter in stature and with a soft face. And the masculine one is always a straight guy who makes the one exception to his rule for the effeminate guy he falls in love with.
It seems that some women viewers like those very much.
I have watched one such Thai drama (Tharn Type) and a couple of films to see what the hype is all about and I found out that apart from the childish and cliché script they also had exceptionally bad acting. You just don’t believe how bad these actors are. (Maybe the good actors don’t want to compromise their reputation in such roles?)

This is not my genre…
It is rather historical

There were no gay scenes in “the Untemed” that’s right
But there was a lot of crackling and that’s a lot more interesting,

Where does this womenhype come from?
Do the actors all just look good ?!
That even the plot doesn’t matter?
At the time, I would have been very happy to have a gay friend…
What was it called " The understanding of women" ?
In German “der Frauenversteher”

I don’t know either, so what do you call a homosexual man that is an attentive listener to women, where the aspect of listening to get closer is not given, because there is no sexual interest?

I’d have to say that though this is seen as one genre, there are significant differences between the different shows and you may like some and dislike others.
From the examples I gave here, The Novelist and Mood Indigo (otherwise known as The Pornographer season 1 and 2) are completely different from the others I mentioned. The others are totally innocent love stories that just happen to be about men, whereas The Novelist and Mood Indigo are less innocent and rated NC-17 on Viki.
Yet, despite all that, I’d also have to argue that The Novelist and Mood Indigo are masterpieces in their own kind, with psychological depth, humor, tragedy and a beautiful soundtrack.
But if you’d rather try a more innocent one, I’d recommend Because Of You 2020, which also has a nice soundtrack:

And even though it’s a Taiwanese show, there was a Korean guy in it, so it has a Korean song as well:

Whether the actors look good, is a matter of taste I would say, haha. Same in other dramas.

It comes from the Japanese genre Yaoi: https://de.wikipedia.org/wiki/Yaoi
Lol, I actually did have a gay friend in my youth. Though for most of that time he was not aware of that yet and neither was I.
I’d have to say though that a straight man can just as well be a good friend. Despite what some say, lol.

i think it is a great idea! I have started BL series like 3 months ago and I have loved them, they are so cute! I am so happy to know that i am not the only one that love them. Thank u for having created this Fan club

So… will u or will u not join this club?

Sorry for the late response.

I watch BL shows and I don’t mind talking about it (here?)

I guess I would like to know more about exactly what do you mean with joining a fanclub, because I haven’t joined any fanclubs before. Do you mean chatting on/at this topic or something else?

Without wanting to join the club:
BL movies/series hier on Viki are high quality. I am thinking of “Where your eyes linger”, “Live~Love on the line” and “The novelist”.
Only The Novelist has a couple of explicit scenes, but I’ve seen much more explicit scenes in japanese series about straight people on Netflix. (There is a term for it, too, but I didn’t remember it.)

You can read about yaoi on Wikipedia.

Don’t wanna argue, but in terms of BL… viki is honestly a baby.
If u want some real BL stuff then u should definitely go to dramacool.so .
These guys have the best BL series in stock… for free!

No problem, the chat club we made is for all fujoshis… just pm me if interested 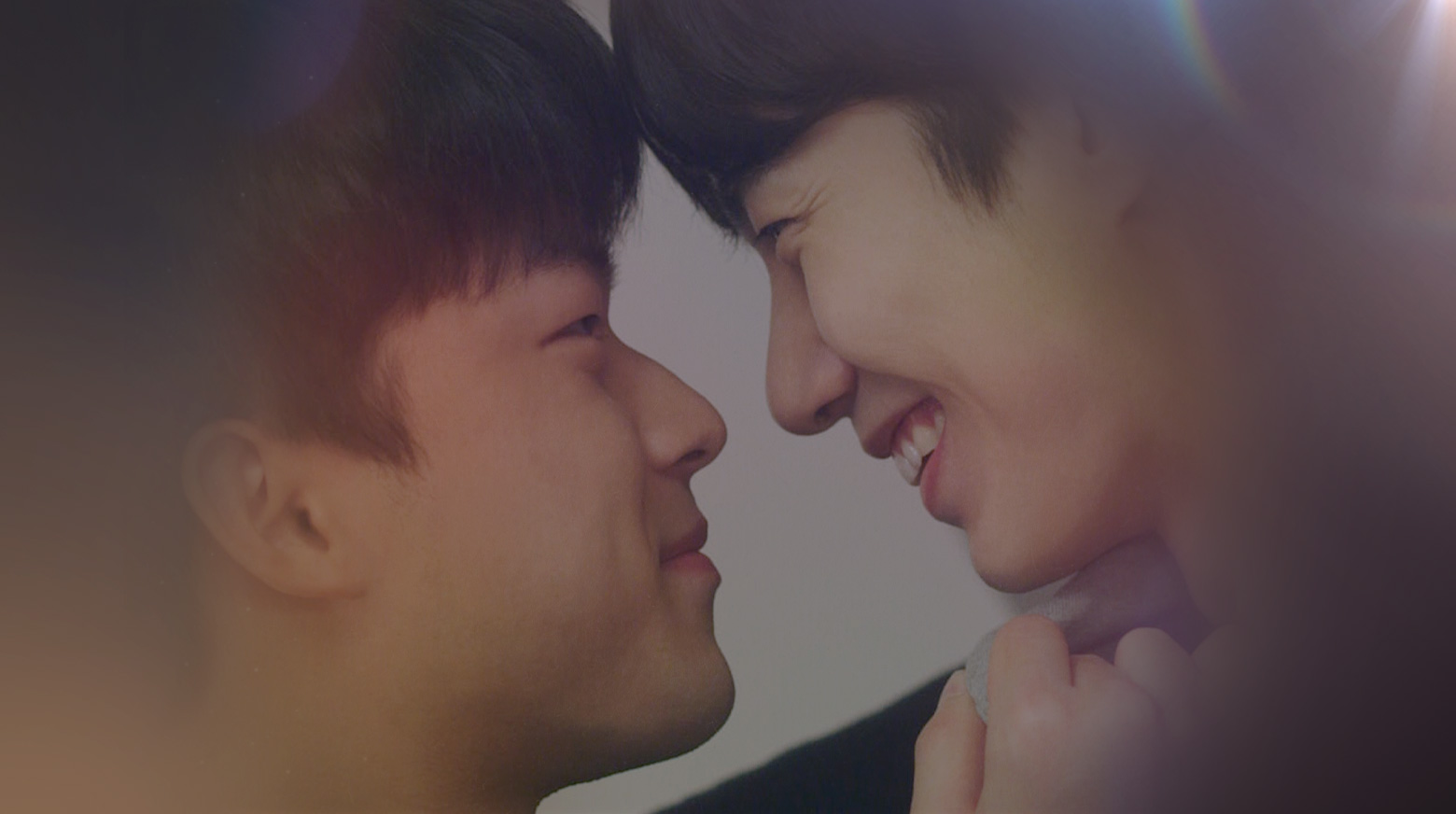 To My Star (Movie) | Rakuten Viki

Actor Kang Seo Joon (Son Woo Hyun) was once one of South Korea’s biggest and most popular stars, but his career is now in decline. But despite his fall in popularity, he believes he has had a change of fortune when he meets and falls for a dashing...

This thread is a little older but I loved this one, it is a series but also made into a movie!!! The BL romance is just awesome and very genuine.

HIStory 1, 2 and 3 (Gefangen and Lass’Unsere Tage zählen’)
The Novelist
Mood Indigo
Because Of You 2020
Life~Love On The Line